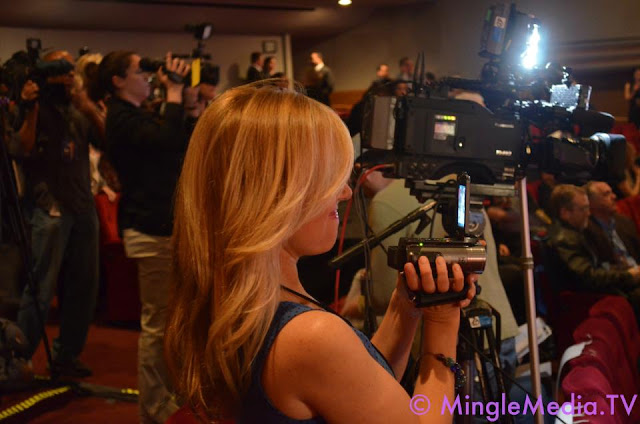 Phew!  What a day it was.  I was so amped up, that I stayed up from my 2:15AM alarm until about 8:30PM last night.  There was so much to do from interviews to writing articles to getting all of the videos shot and ready to go.  Instead of sending you all over the internet, you can find all of my coverage here: 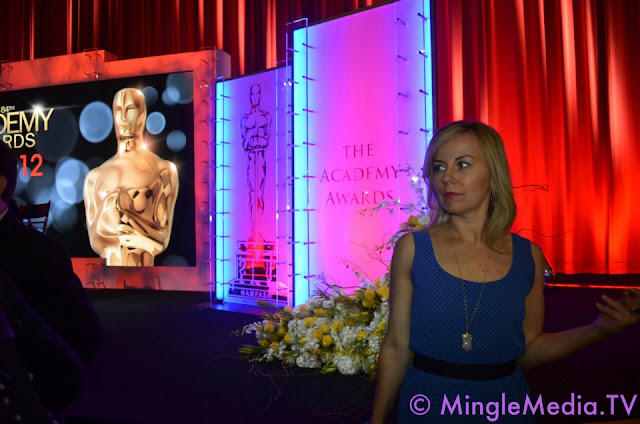 
And I get to pick legendary film critic, Leonard Maltin's brain about the surprises and omissions on this year's list.


Finally, I will be doing Oscar updates each week between now and February 26th for a bunch of media outlets.  Here is my Nominations update for Forces of Geek in front of the Kodak Theatre in Hollywood.  (I told you it was a busy day!)

I am also interested in hearing your thoughts on the nominations.  I was pleasantly surprised because, for once, the awards don't seem predetermined to a specific film or actor.  I feel that almost every category is up for grabs.  Now, it's up to Billy Crystal and show producers, Brian Grazer and Don Mischer, to make this show entertaining. 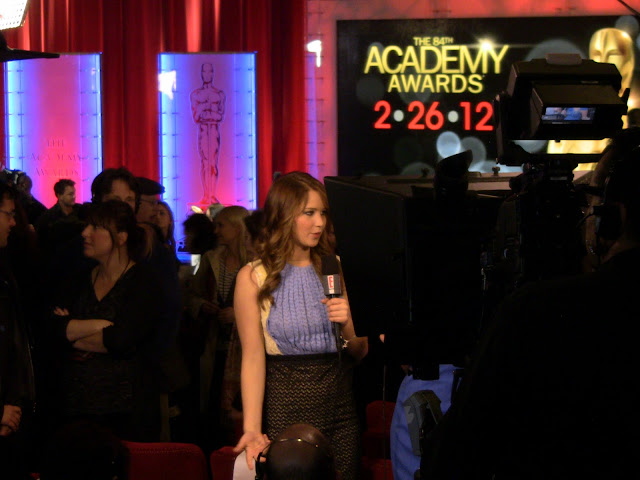 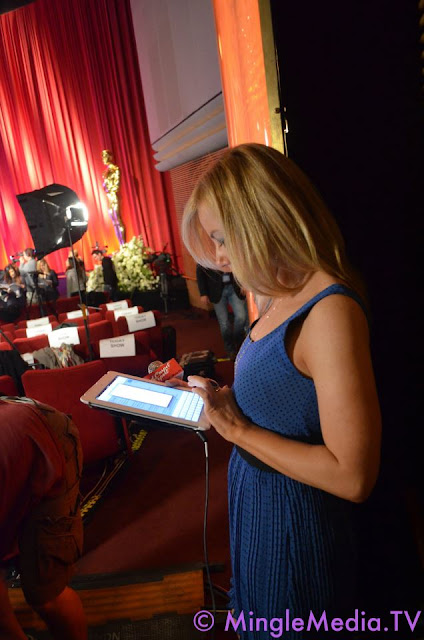 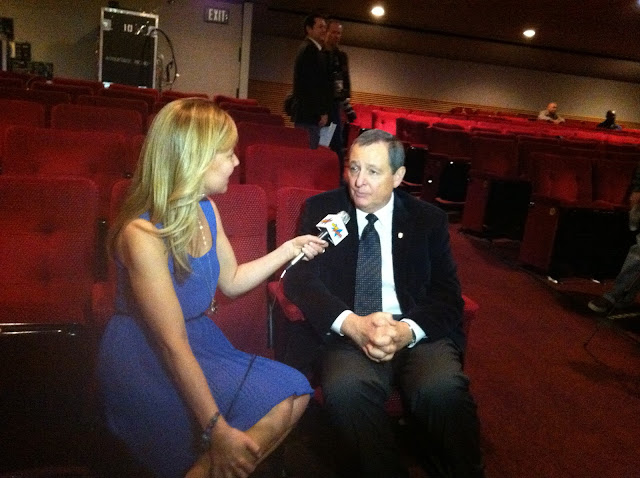 All photos property of Mingle Media TV and Kristyn Burtt.  They may not be used without permission. Thank you.
Posted by Kristyn Burtt at 7:49 AM