3 Takeaways From The SAG Awards

It's hard to believe that we are rounding the corner to the final award show of the season.  With Golden Globes, DGA Awards, and now SAG Awards officially done, where do we stand?  Well, here are three takeaways to ponder until the 84th Annual Academy Awards on February 26th: 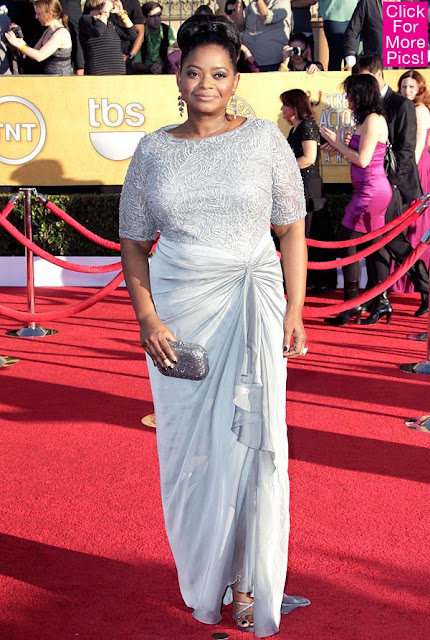 1.  Here are your official Oscar winners in the Supporting Actor/Actress categories:  Christopher Plummer and Octavia Spencer.  No one can beat them.  It's done and the final Oscar ballots aren't even in. 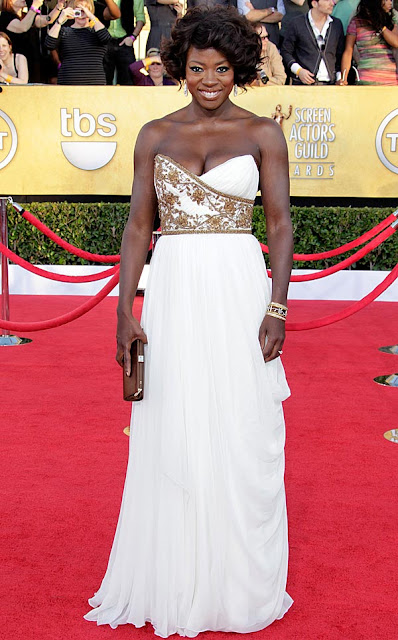 2.  Viola Davis:  She proved herself to be a contender tonight, but remember Meryl Streep is a formidable opponent who walked away with the Golden Globe in the same category this year.  Many voters feel that Streep is way overdue for another Oscar given the fact that she last won in 1983 for Sophie's Choice and she has a record 17 nominations under her belt.  This is a two-woman race for Best Actress at this point. 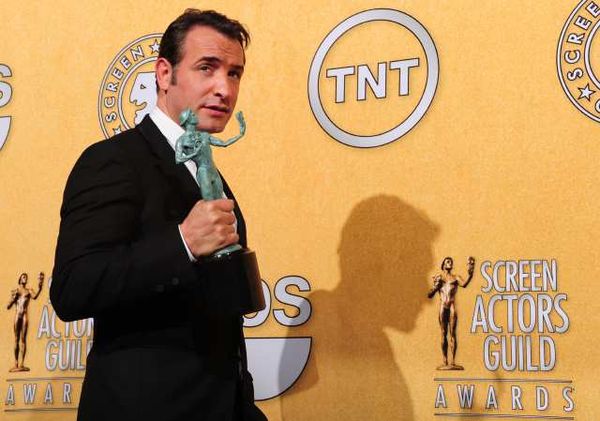 3.  Jean Dujardin:  Interesting and unexpected win for him tonight.  A two-man race that was being lead by George Clooney and Brad Pitt suddenly became a three-man race for that golden statuette.  A good thing to remember is that the Acting Branch at the Academy has the largest membership of any branch.  This could sway a race that some thought Clooney had locked up earlier in the awards season.

If you are wondering if The Help now stands a chance to win Best Picture after their ensemble award win at the SAG Awards, think again.  The Academy doesn't offer an ensemble category, so the Best Picture race is still The Artist's to lose.

What are your thoughts on last night's show?  Comment below and let me know what you think of my awards season assessment.
Posted by Kristyn Burtt at 9:50 PM