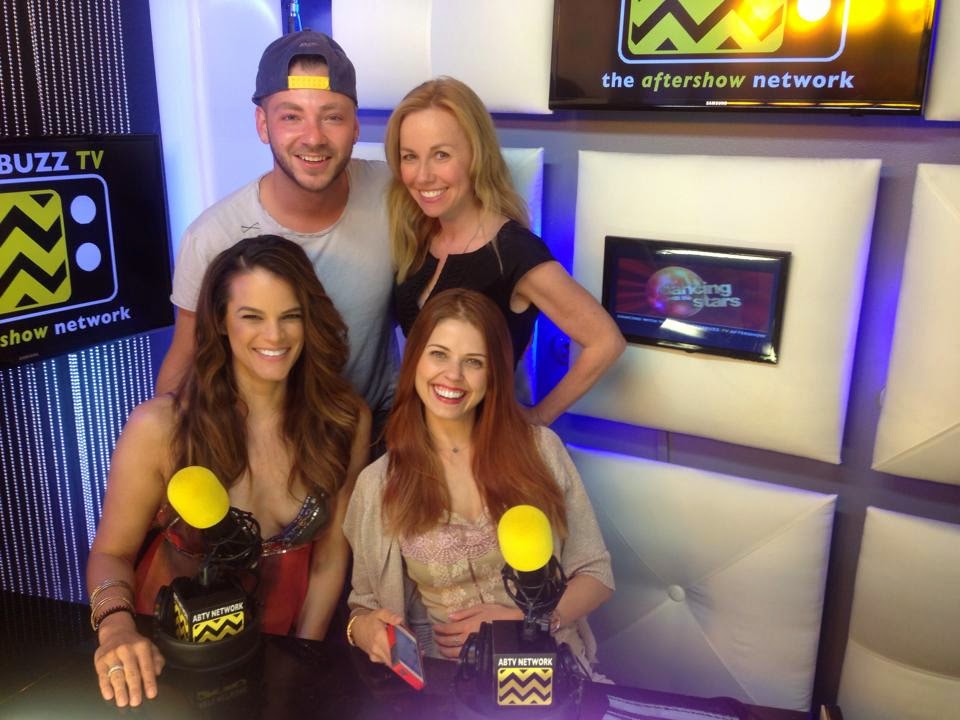 We're back! It was so much fun to be back in studio with Anna Trebunskaya and Suri Serano after a long summer away. Jake DuPree will be back for our Sept. 30 show, but in the meantime, SYTYCD's Serge Onik is doing a great job at filling in.

I wasn't too sure about this season. I didn't love the contestants, but Monday night's show proved that we are going to have fun this season with some unexpected choices. I'm excited by the possibilities…

Next week: Serge is in for Jake and Elena Grinenko is our guest. If you heard me say new pro Keo Motsepe is on next week, that was my mistake. He will be on our Sept. 30 show. I read the email wrong and I clearly have no concept of time.

We are on at Wednesday at 5 p.m. next week on AfterBuzz TV. 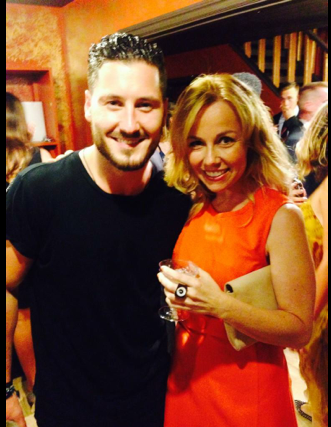 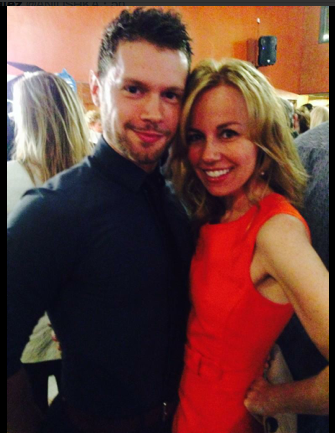 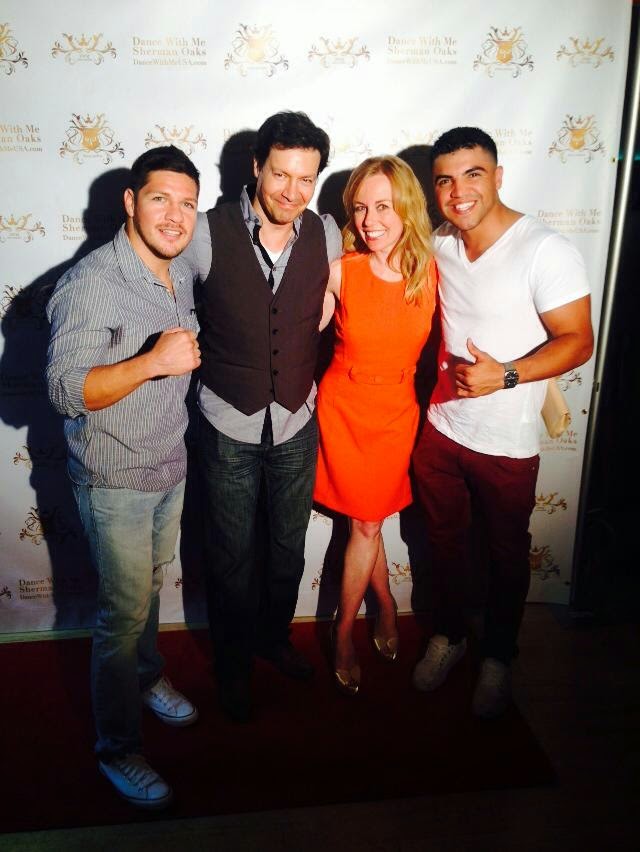