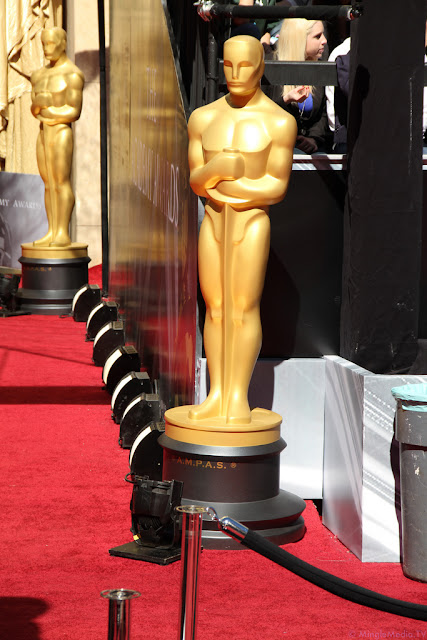 If you thought awards season was over, think again.  In the next few months, we have the MTV Movie Awards, the ESPYs, the Tonys, and the Daytime Emmys.  I seriously feel like I was just doing this and this, but now, The Academy of Motion Picture Arts and Sciences wants to make sure I am ready for the 2012 Academy Awards.  Have I recovered from 2011 yet?  I'm not sure. 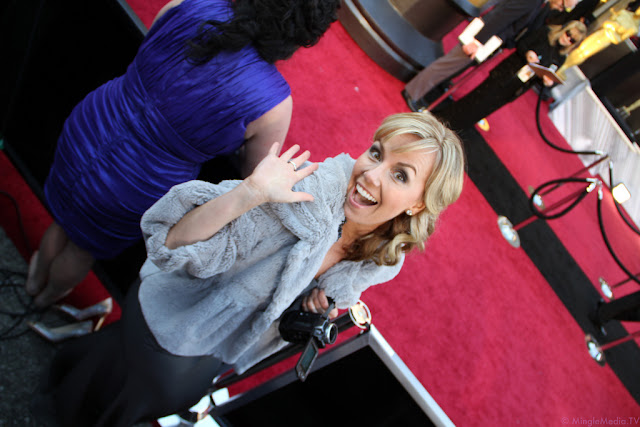 Here are all of the important dates for you Oscar aficionados out there.  Mark your calendars now:

In case you missed it, click on the links above for 2011 Academy Awards coverage.

Photos courtesy of Mingle Media TV.
Posted by Kristyn Burtt at 12:00 AM