Wrapping up An Elf-filled Week

Ah, my post comes a bit late as I have a bit of an event week hangover.  Not a real hangover from delicious cocktails, but from a week filled with excitement and dreams. I don't know where to begin, so I will just bullet point all of the fun things that happened.

1.  I started the week with my official investment in the Broadway revival of Godspell coming in the 2011-2012 season.  You can read all about it here. 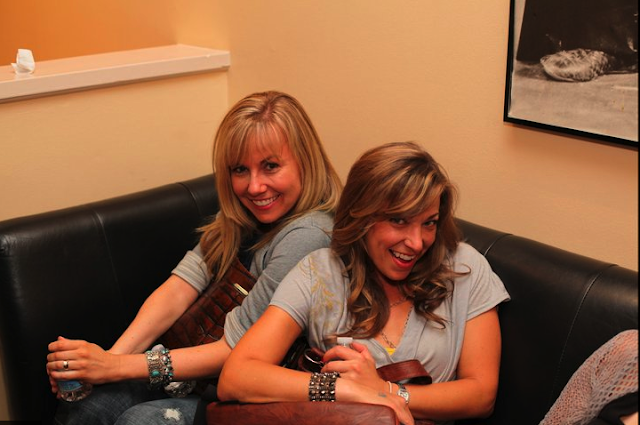 Photo courtesy of Nicholas Sayaan.  Me and Roni B.

2.  LA Premiere Shorts:  It was a blast supporting my pal, Roni B, in her film debut!  Her store was used as a part of the film, Brownie Points, so it was the perfect backdrop for the cute romantic comedy. 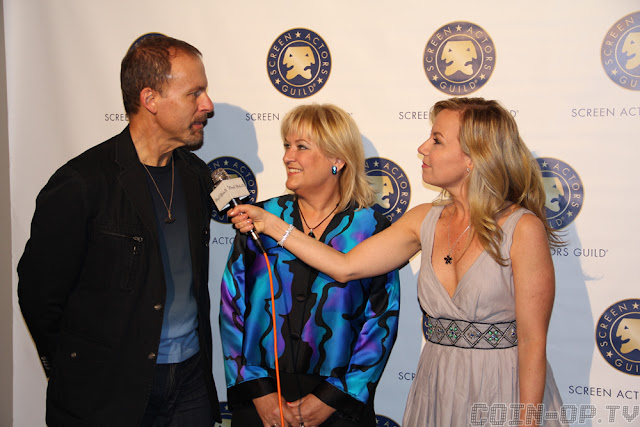 Photo courtesy of Robert Welkner, Coin-Op.TV.  Me with Richard and Wendy Pini

3.  ElfQuest:  I was thrilled to be asked by SAG New Media to host the live stream for the red carpet for the premiere of the ElfQuest fan trailer.  It was exciting to meet the creators of the original ElfQuest series,  Richard and Wendy Pini, but what made it even better was watching my friends, Stephanie Thorpe and Paula Rhodes, turn their dreams into reality.  There has been an incredible amount of press surrounding the fan trailer, so here are a few links to take a look at if you are an ElfQuest fan:


4.  I love it when something I cover resonates with fans, so I was pleased to see that my interview with Chandler Massey at the GBK gifting suite was a hit with Days of Our Lives fans on AfterElton.com.  Check out the article here.

5.  Finally, many thanks to my friend, Leah Cevoli, for including me in her series, On the Road with Leah Cevoli. I make a little cameo at about 2:53 and yes, this cameo was done on the fly which means no hair and makeup!  You will see it does take a village to put me together.

Phew.  I think that is it for this weekend.  I have a crazy few weeks coming up with NAB, Toyota Long Beach Grand Prix, and our last Toyota Live run for the season.  I promise it won't be boring.  Have a great weekend and I will see you on Monday at Red Carpet Closet!
Posted by Kristyn Burtt at 11:01 AM