This is the week of last minute surprises.  Earlier in the week, I was asked to moderate a panel at the Digital Hollywood Content Summit sponsored by SAG New Media on "Commerce and Communication".  I had literally just stepped off of the plane from two weeks in NY, when I got the call.  Even though I was ready for a day off, I couldn't say "no" when SAG New Media called because the panel was on a strong topic and filled with people I know and respect.  While the panel was going on, I received a text asking if I could fill in and sit on a panel about  "Social Media Behaving Badly:  Campaigns That Miss The Mark" at the Santa Catalina Film Festival on Sunday. 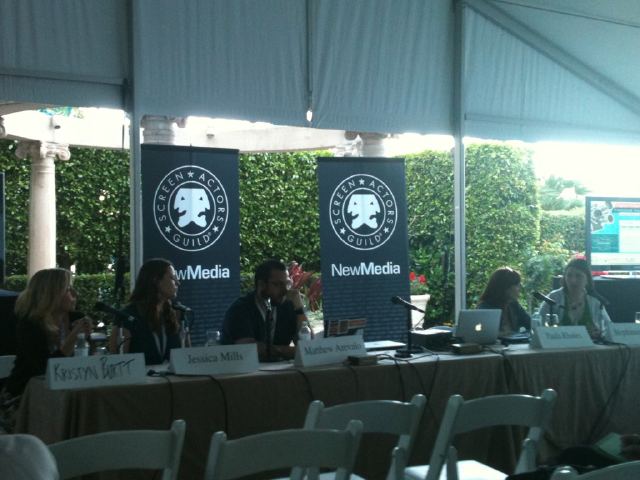 I haven't been to Catalina in about a decade, but it is a small scenic island off of the coast of Southern California.  You get to take a ferry in and most of the island is filled with golf carts versus cars.  It's charming and lovely, so I cannot wait to enjoy the day in Catalina and share the photos with you on Monday.  If you happen to be in the Southern California area and are looking for a great excursion for the weekend, check out the Santa Catalina Film Festival and the panel information here.

Thank you to Canyon Prince and Hayden Black for making my panel appearance at the film festival possible.  I appreciate it. 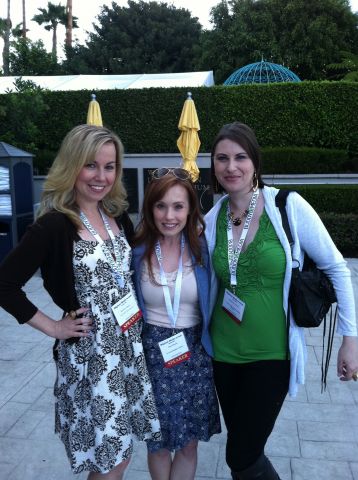 Posted by Kristyn Burtt at 7:39 AM