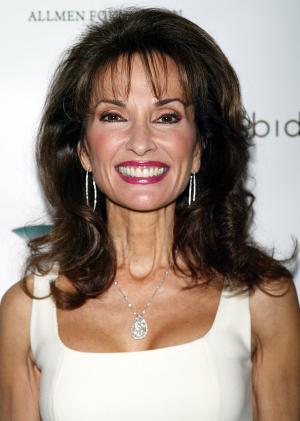 We interrupt the weekend with a special Red Carpet Closet announcement..... 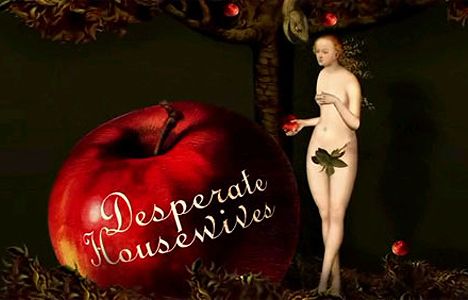 I have been following the whole ABC Daytime drama by engaging in a dialogue with the soap fans and then writing an article for Starpulse about the whole debacle.  In my original article, I mentioned the rumor posted on Blind Gossip about Susan Lucci joining the cast of Desperate Housewives.  Well, turns out the rumor is true and Blind Gossip has confirmed that the deal will be announced next week.  The best news about the deal is that Susan will continue with All My Children until the end of its run and still star on the Sunday night drama with Teri Hatcher and Marcia Cross.  While this does not bring AMC back into the daytime fold, I consider the wise usage of Lucci's talents and fans one for the win category, especially since Desperate Housewives has been struggling in the ratings.  ABC was smart not to let her out of their network since she was bound to be snatched up quickly by a competitor.  Now, we just have to wait for the weekend to pass and the news to be officially announced.

Now that the rumor is true, what do you think?  Weigh in here, daytime fans!

Many thanks to Blind Gossip for the scoop!
Posted by Kristyn Burtt at 9:38 AM