While I take a much needed holiday break, I will leave you with a couple of posts you may have missed.  I will be back posting away next week with all of my adventures and an upcoming event in Chicago for Women's Health Magazine. 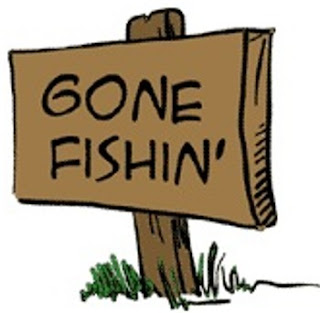 1. The legend of Disney continues into 2010 with my post showing behind the walls of Club 33.  This was posted on Disney Food Blog and every week, I find new friends thanks to Uncle Walt.

3. Who knew that one iPhone photo would cause such frenzy?  Yes, I was there for the 2010 fire at Cobo Hall in Detroit at the North American International Auto Show.  See what all the fuss was about.

4. This article gave me my first hate email.  It was about Publicity and Web Series, but someone got their panties in a bunch over what I had written.  Tubefilter also referenced the article in a recent post as well.

5. The Legend of Neil fans are exactly that.....legendary.  Their continued support for our episode of The Web Files with Sandeep Parikh and Tony Janning is amazing and I always appreciate them stopping by. Here's their behind the scenes feature:  Legend of Neil.

So, that's the Top 5 at the halfway point of 2010.  Let me know what your favorite article has been this year.  Leave a comment and tell me what you think.  Have a safe and Happy 4th of July!
Posted by Kristyn Burtt at 7:55 AM