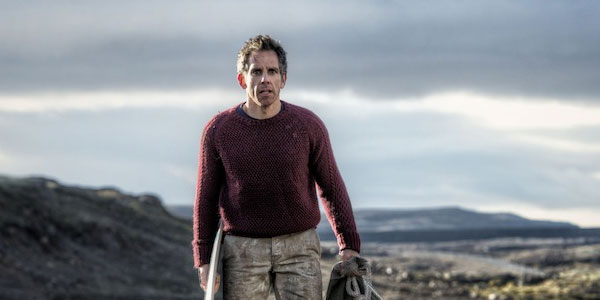 One of my favorite short stories from my school days, The Secret Life of Walter Mitty by James Thurber, is being rebooted. There was a 1947 big screen version starring Danny Kaye, but Hollywood feels like it is time for an update. Audiences can expect to see it in theatres on Dec. 25, so that means the studio is aiming for awards show season.

The story revolves around an average man who has five heroic dreams. Will he see his dreams realized? The film version stars Ben Stiller, Kristen Wiig, Sean Penn, Shirley MacLaine and Patton Oswalt.

Will you be adding The Secret Life of Walter Mitty to your Christmas movie list?

Watch the trailer below: