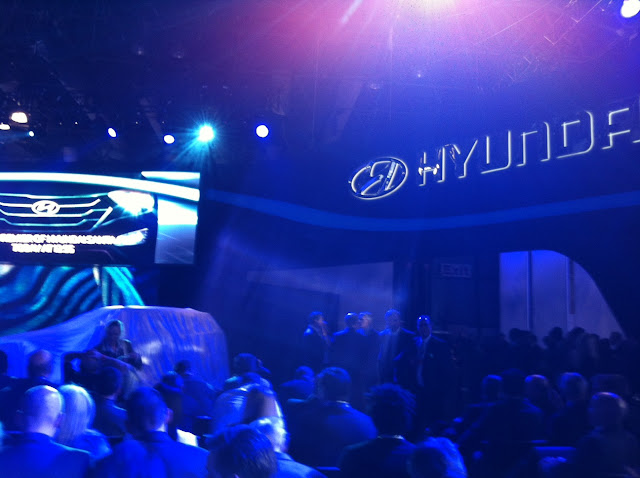 Oh boy, have you ever walked through a crowd of journalists who are clamoring to get into a newly revealed and redesigned vehicle while reporting for the LIVE on the scene?  Well, I was lucky enough to host the webcast for Hyundai's launch of the Santa Fe at the New York Auto Show on Wednesday.  Watch me battle my way through the crowds to interview Hyundai's President and CEO John Krafcik.  It was one of those defining moments where I was just thrilled to be in the midst of all of the action, a total rush confirming that I was "doing more of what makes me happy". 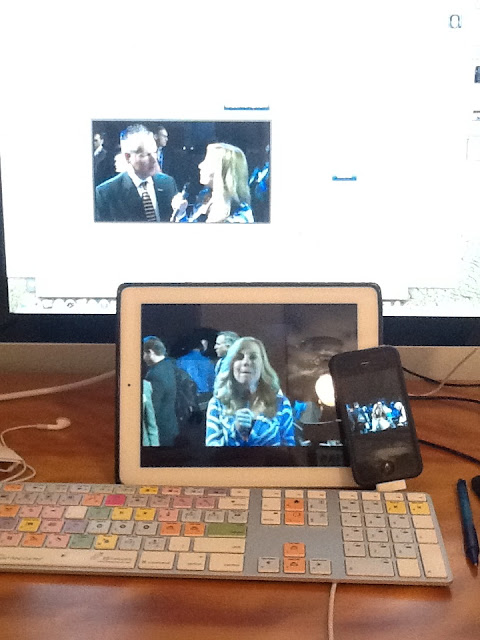 Live on every Steve Jobs-designed device. 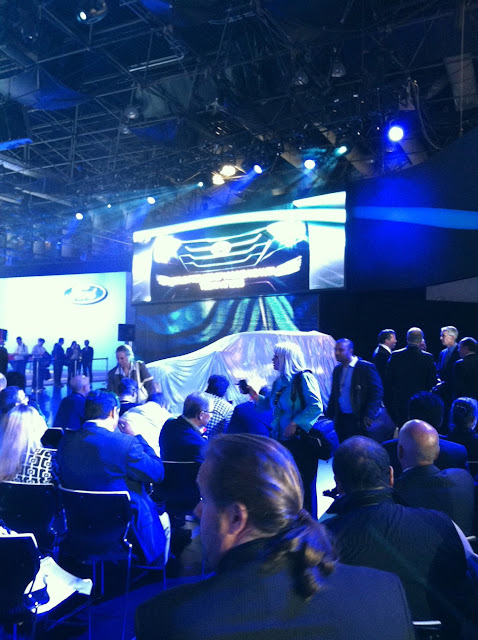 Let me know what you think of my crazy crowd-busting reporting!