Dance Fans, This Is For You: First Position Last Sunday, I had the opportunity to see the LA premiere of a new ballet documentary called First Position hosted by Dance Camera West.  The film follows the trials and tribulations of seven young dancers at different stages of their careers as they compete in the prestigious Youth America Grand Prix.  The documentary was developed by first time filmmaker, Bess Kargman, who followed the dancers for an entire year and filmed their compelling stories.  I was so moved by Michaela DePrince's journey that I tweeted her before her Dancing With The Stars (DWTS) performance last night.  This girl is a star!

Watch her DWTS clip and the trailer, then check out the film in limited release beginning May 4th.  I've picked a few other winners for you in the past like here and here, so don't disappoint me.....check out this film! 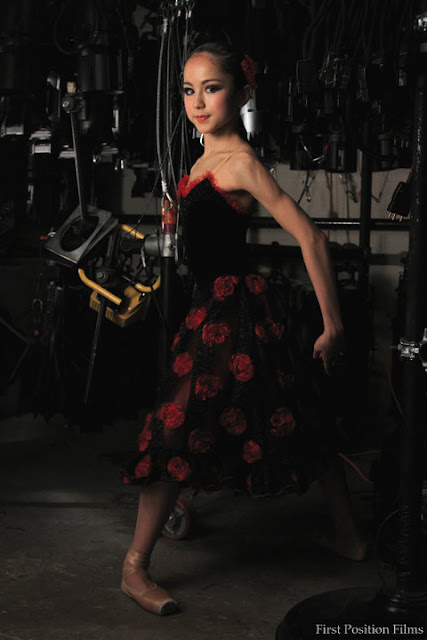 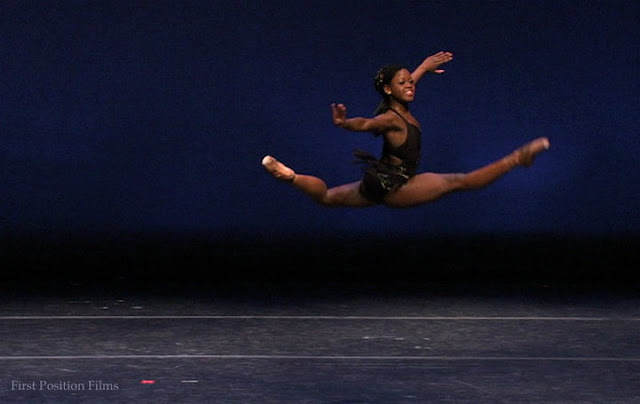 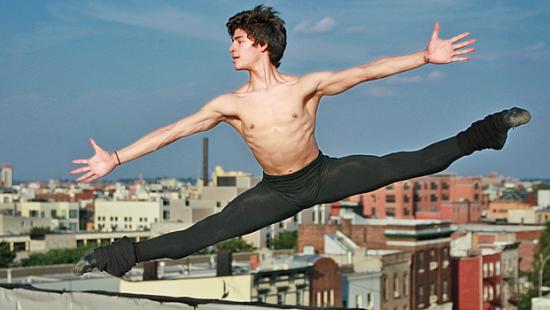 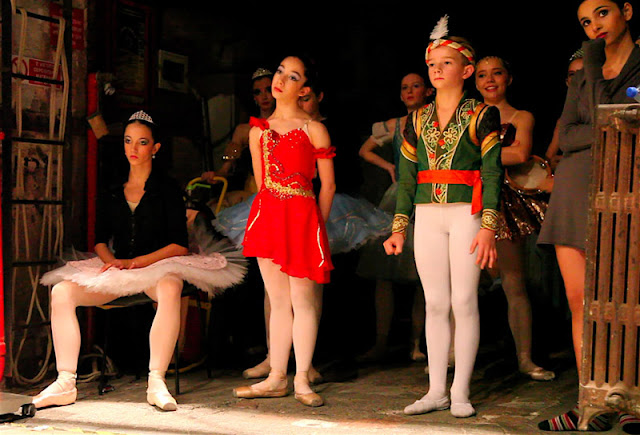