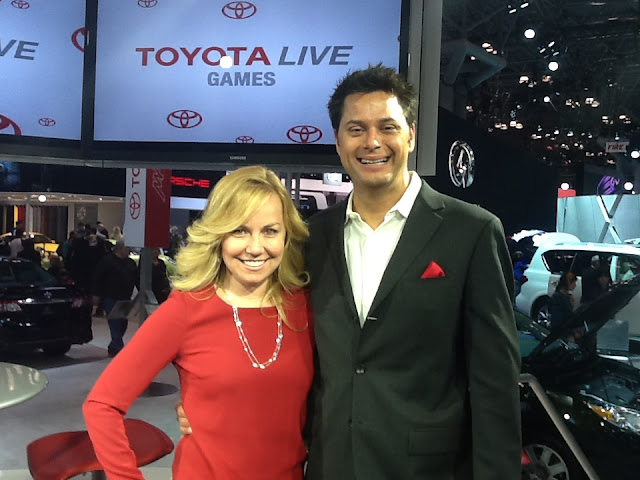 Post-show and I am a bit puffy-eyed and weepy for our final Toyota Live photo.

If you told me in 2007 that I would still be doing the same show, Toyota Live, in 2012, I would laugh in your face.  Here I am, some 4000 shows later, and finally on the precipice of retirement.  It was a hard decision, but one that was pretty much sealed after this post.  I accomplished everything I wanted with a  show that was basically built around me and my co-host, Matt Troyer. I was having trouble balancing my work and personal obligations in LA with life on the road.  It's hard to give up a job that I really enjoyed and a job that I was incredibly grateful for, but it was time. 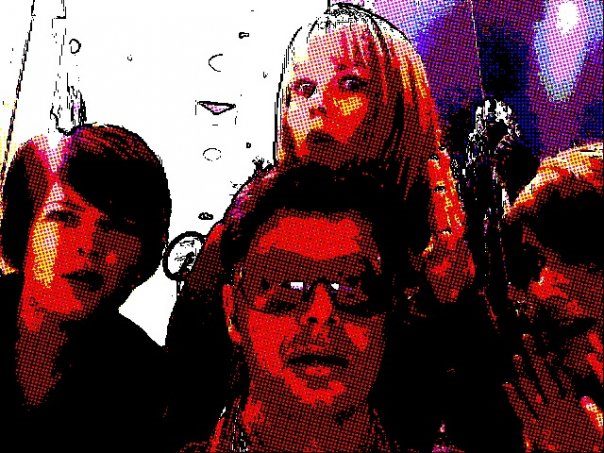 Now Matt and I went through it all from trying to do shows with laryngitis to on-set pranks (usually involving unattended iPhones and new wallpaper.), it was never a dull moment.  We weathered through a rough economy, a massive recall and the subsequent media onslaught, and an earthquake/tsunami in Japan.  Toyota stood behind our show through each and every event.  I am not sure many people can say that about a corporation in this day and age.  I started the show with a Corolla and I end it with a Prius.  Yes, I drive a Toyota and it was a true pleasure to represent the brand on and off the stage. 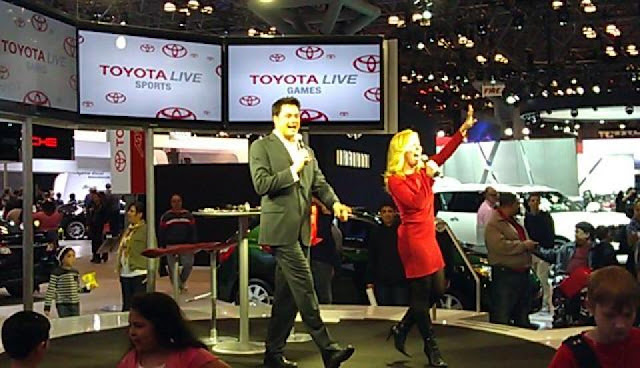 This was a hard moment, our last sentence of the show:  "This is Toyota Live!"

Yesterday, we said our final farewells to the show as a team.  Matt is off to another city for another job while I still have three more days in New York to finish out the show.  I didn't expect our last show to be so emotional.  I walked onstage not expecting anything but a regular show, then reality set in. The crowd was huge, our supervisor, Simms, started the show with a moving speech, and we kicked it off with a final surprise rendition of Michael Jackson's "Beat It". (A dance I often bust out on command.)  The show was electric, but the final moment had come......"I'm Kristyn"....."I'm Matt"......and I heard the crack in the voices.  I know our last line of "This is Toyota Live" came through a flood of tears.  Even when you are ready, it's sometimes hard to say goodbye. 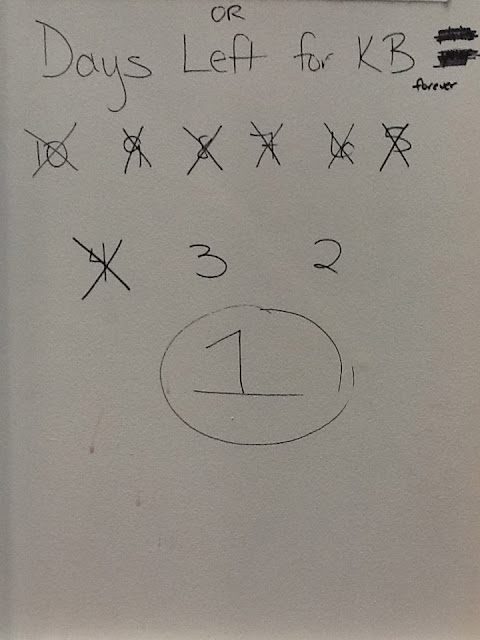 I leave with a huge sense of gratitude to Toyota, Productions Plus, Mindfield Pictures, and GPJ. Thank you for an incredible opportunity, it's been such a wonderful journey with all of you. (I will be thanking you individually offline since there are so many of you!) 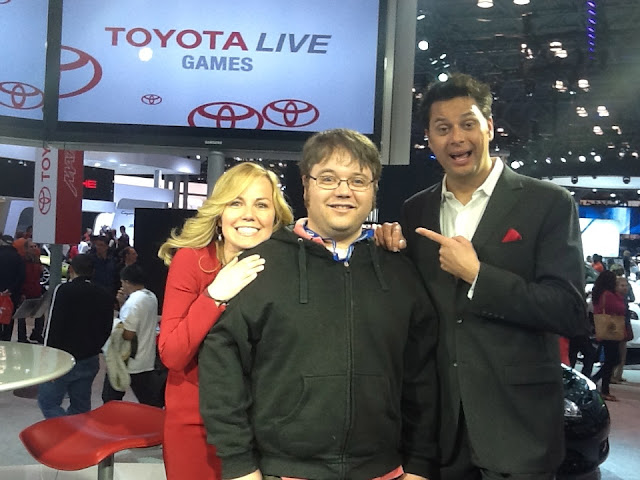 If you ever wanted to know what a Cobra is.....this is a Cobra.

To all of the kids who came year after year to see our shows, play our games, and win prizes:  You have no idea how much fun it was to see you each year after growing a few inches, losing a few baby teeth, and still coming up with hugs even though twelve months had passed since we last saw you.  I won't forget you.

To our TDs, Cobra and Larry: Thanks for feeding me lots of candy, teasing me unmercifully, and playing ridiculous sound effects for us.....my Justin Bieber joke will always be my favorite because secretly, I am a Belieber, not Matt. 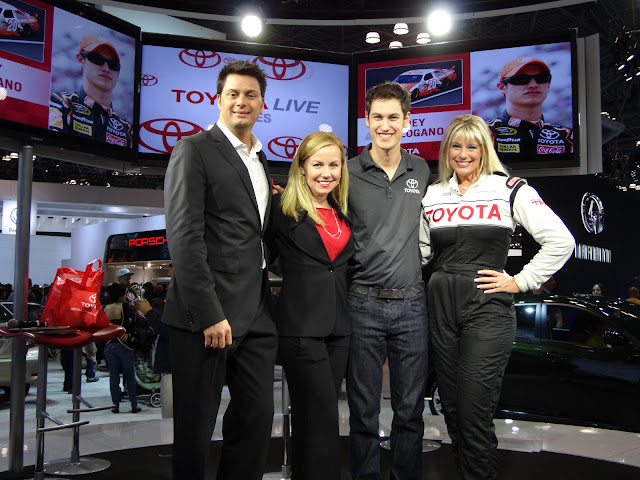 To our Toyota Racing expert, Trackside Tina:  You are a true inspiration and you bring so much joy and enthusiasm to the team.

To my co-host, Matt Troyer:  You are the best co-host in the world, but you are an even better friend.  Thank you for the laughs, the tears, the support, and your friendship.  I will always try to break into your phone and change your wallpaper. 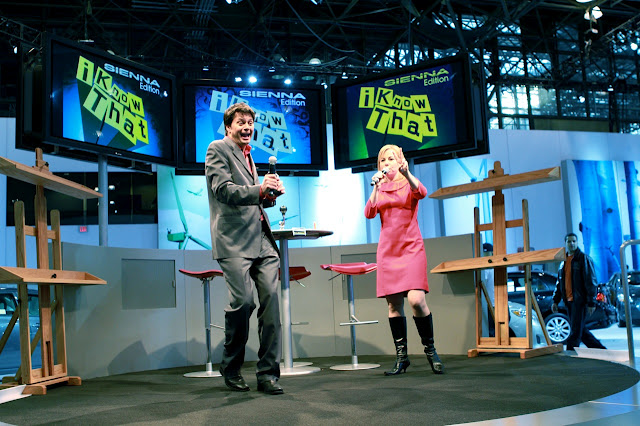