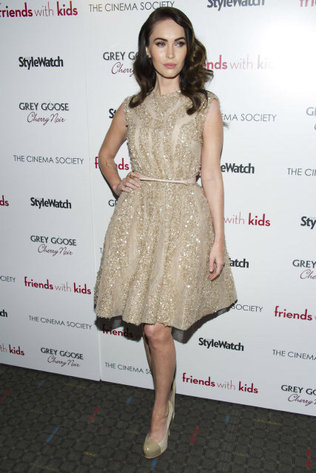 Well, it looks like we are two-for-two in the Baby Bump Watch of 2012, this is becoming quite a fertile year!  We started off the year with a rumor of Reese Witherspoon possibly being pregnant and now that is officially confirmed.  I had heard a few rumblings earlier in the month that Megan Fox and Brian Austin Green were expecting their first child. According to E! News, that rumor is true!  So, congratulations go out to the expecting parents. Now millions of male egos are crushed because it was little David Silver from 90210 who knocked up Megan Fox, not them.

Okay, kids, who should be our next Baby Bump Watch for 2012?  I am taking suggestions here, on Twitter, and Facebook.........Jennifer Aniston, anyone? 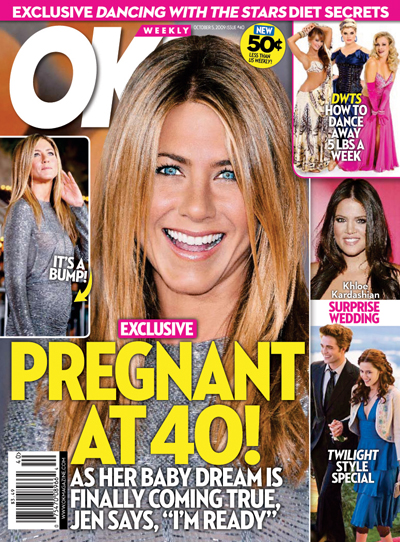 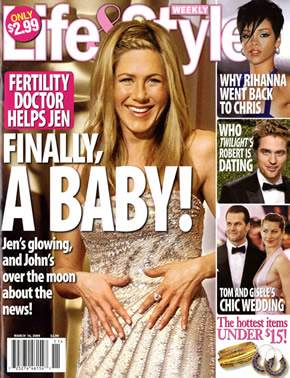 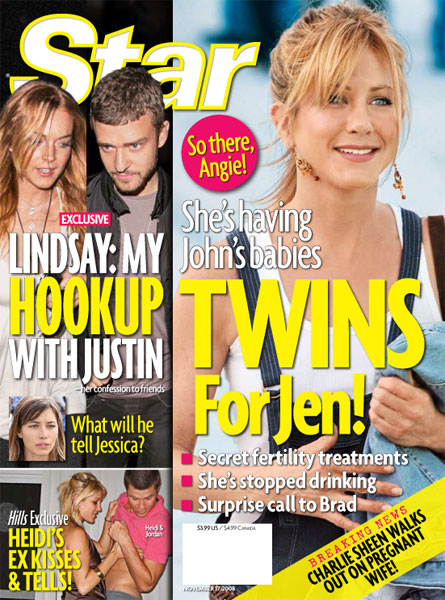 Posted by Kristyn Burtt at 8:31 AM