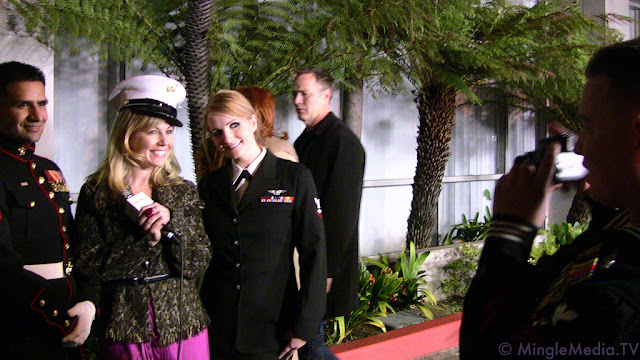 Yesterday was a tough one.  I think my Oscars Week madness officially took its toll, I was dragging my tail all day.  After a good night's sleep though, I am rarin' to go!  I want to kick off today with answering the big question of my week:  "Where can we see you on Oscar Sunday?"  Great question!  Now hear are all of the answers:

1. Before, During, and After the Oscars:  I will be giving live updates via Twitter from getting ready to the last party of the night.  You do not have to sign up for Twitter to follow my updates, my page is public.  Just click on this link.

2. During the Oscars: Once the show begins, I will be backstage in the interview room as the winners come through to talk about their big win.  I will continue to post pictures and videos from the red carpet and I will be live blogging throughout the night right here at Red Carpet Closet!

I hope you will all join me.  Feel free to ask questions either via Twitter or in the comments section below.  I will do my best to answer them throughout the event. 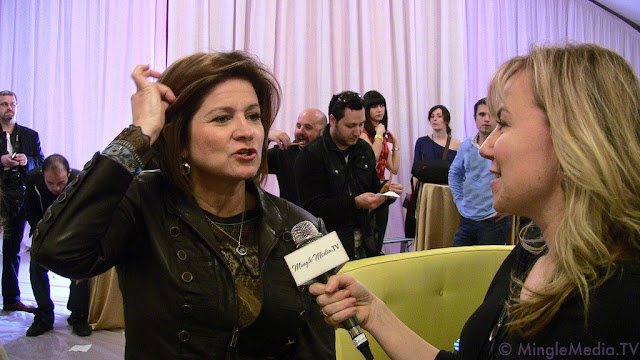 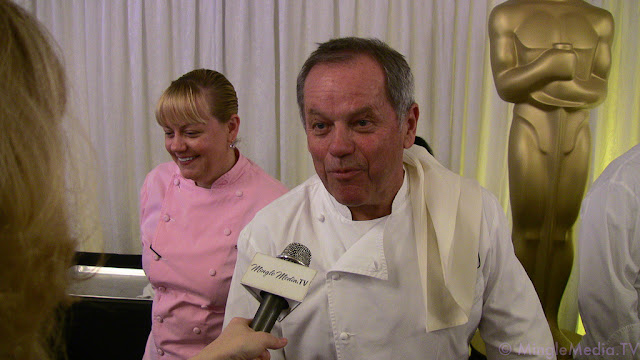 As for yesterday's coverage, I filmed my daily video on my couch at the end of the day which really was the perfect way to end a rainy day in LA.  There's lots of fun news in it and a preview of some of the jewelry I tried on for my dress, so be sure to check it out:


I am also catching you up on a few photos and videos from the past week from the Cinema City International Film Festival to my fun day eating with Wolfgang Puck and the rest of the creative team for the Governor's Ball.  Let me take you Behind the Red Carpet:

At Cinema City International Film Festival where I ask:  Who is your favorite Oscar pick this year?

And at the Food and Beverage Preview with Wolfgang Puck: 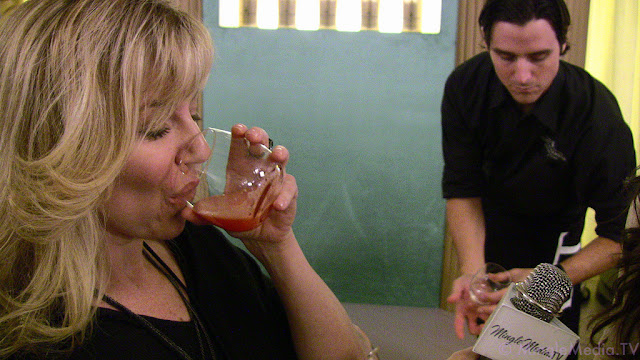 I liked that Silver Screen Punch a little too much. 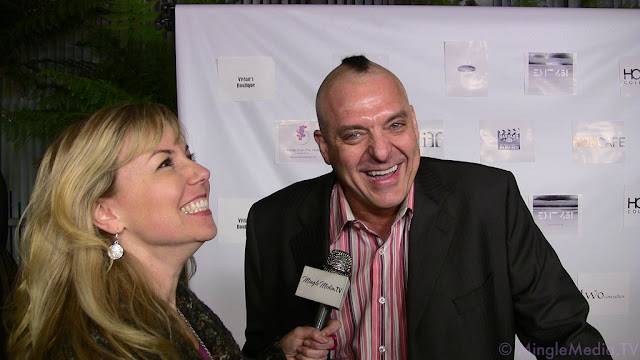 Tom Sizemore is back and healthy.  I hope we see him acting versus acting out on Celebrity Rehab. He was a very fun interview.  Stay healthy, Tom!

All photos courtesy of Mingle Media TV.
Posted by Kristyn Burtt at 7:24 AM