Here are the final photos from a jam-packed 10 days, with a 36-hour jaunt to LA, in Chicago.  We had tons of great guests on Toyota Live, we gave away a 2011 Prius, we announced the official name of the Prius Family (Prii), and I even had time to host the Entune live broadcast on the West Coast.  Now, I begin an exciting and hectic week surrounding the 83rd Annual Academy Awards.  Never mind that I got home at 3AM, I am ready to hit the red carpet! 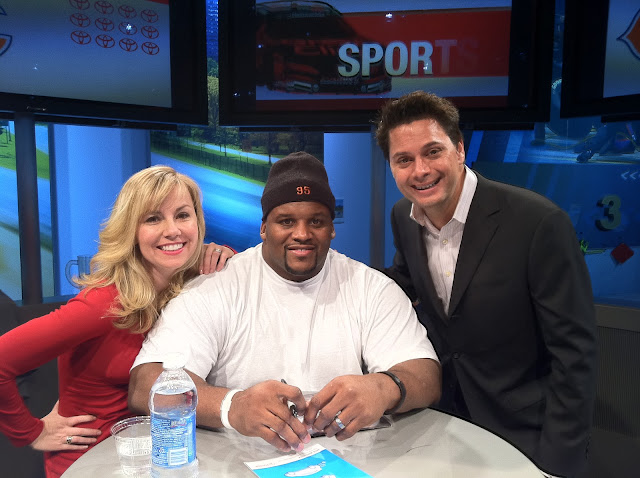 The set for Entune and a part of my 36-hour whirlwind tour back to LA. 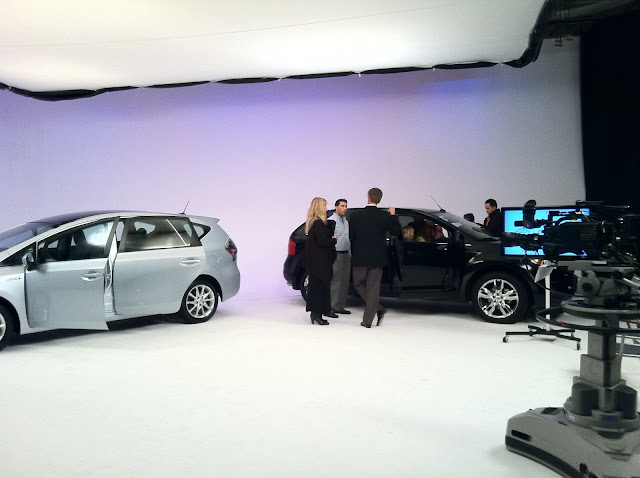 "This is Toyota Live!" 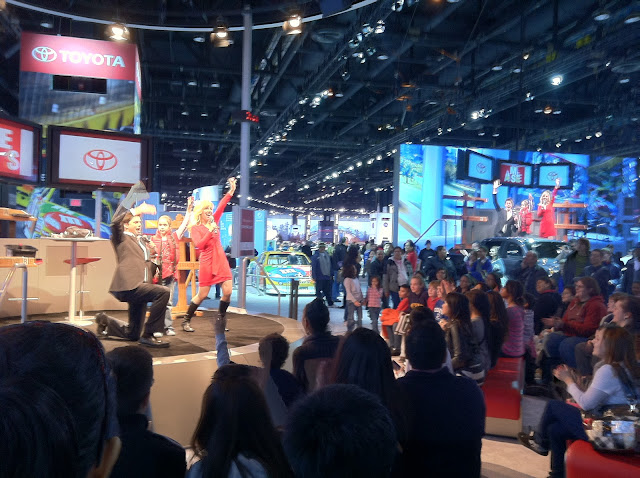 Up on the jumbo LED wall at the Chicago Auto Show! 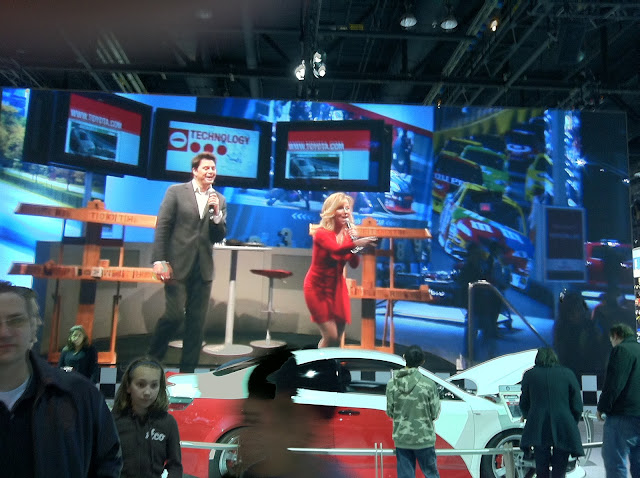 And the winner is.....Prii!  When you see two hybrid vehicles, you say, "I just saw two Prii." 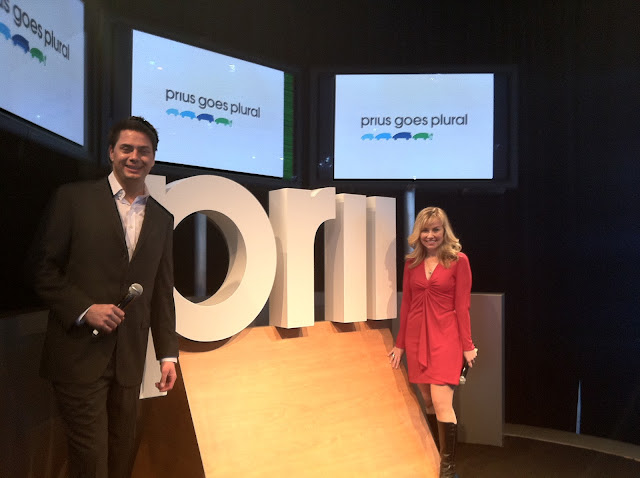 There's two of me! 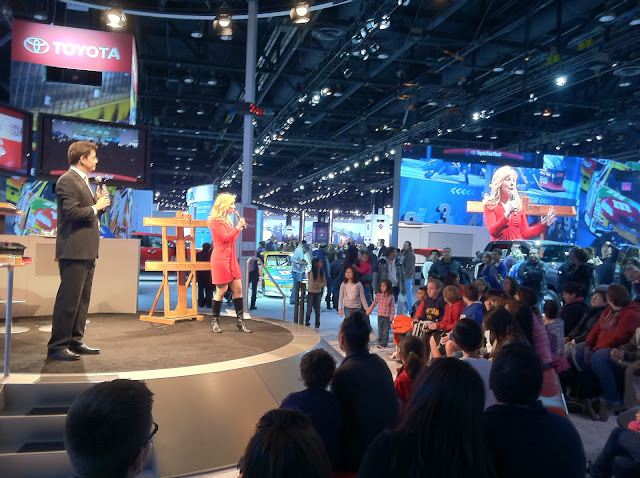 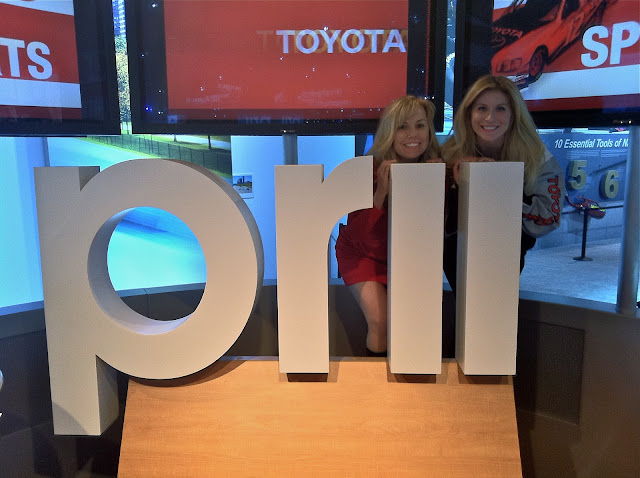