June was another great month filled with dance, cars, web series, and sci-fi.  It was a busy month, but one that brought lots of variety.  Check out what happened in June 2010:

1.  A fun day with Toyota talking about the PHV Prius (coming your way in 2012) with automotive radio host, Leon "The Motorman" Kaplan at the Americana in Glendale.  He's a fantastic flirt and a great guy on 790 KABC in Los Angeles. 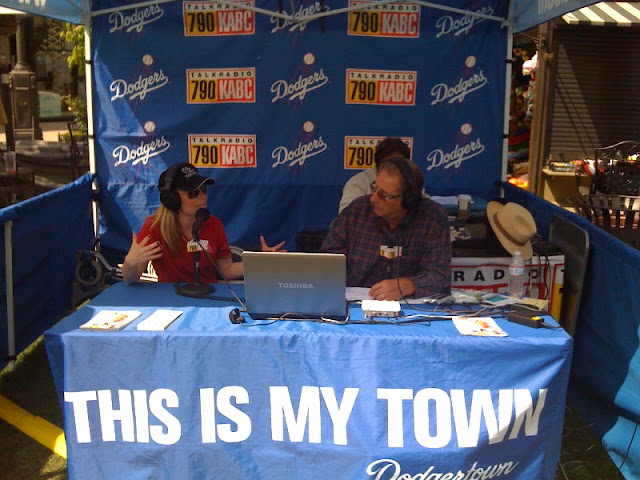 2,  A few shots from some of my favorite June episodes of The Web Files: 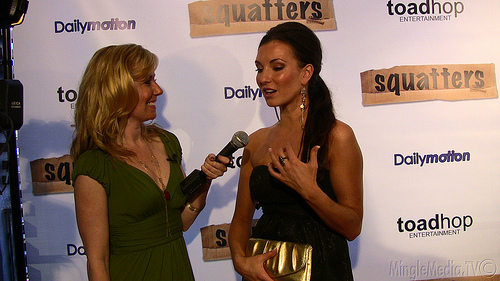 Lizzie Beckwith of Vampire Mob is adorable and hilarious.  I think we should be BFFs. 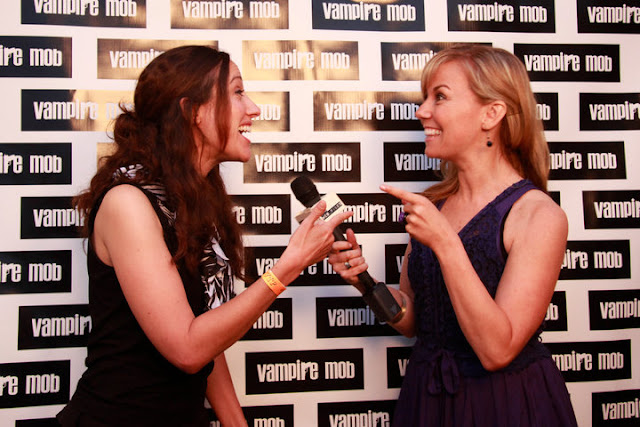 You might recognize this photo from the top of this blog.  This was caught at the SOLO the Series premiere and I love how it catches me in action at a job that I adore. 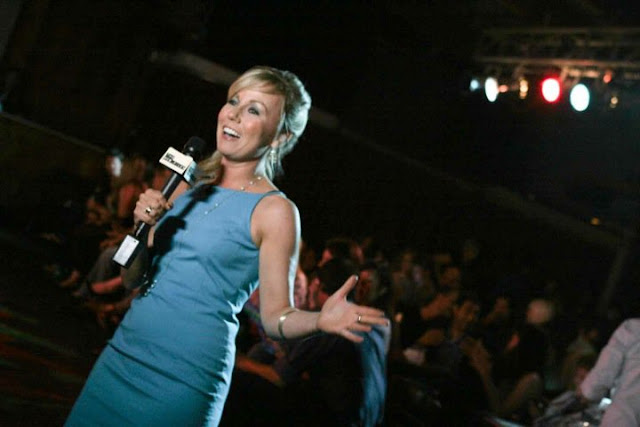 4.  This crazy get-up was for the premiere of the XBox 360 Kinect in LA.  See all of the fun photos from the launch and why I was dressed like a choir girl. 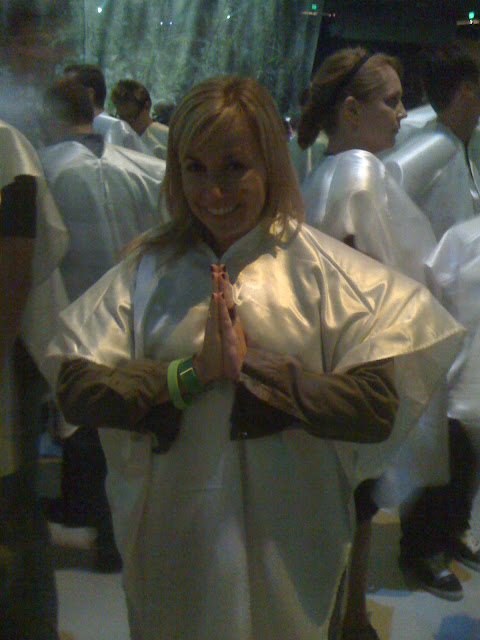 5. Here  with the amazing Lula Washington, choreographer of James Cameron's Avatar at the Choreographers in Media panel.  See the video and photos with a few dance legends, it truly was a highlight for a dance geek like me. 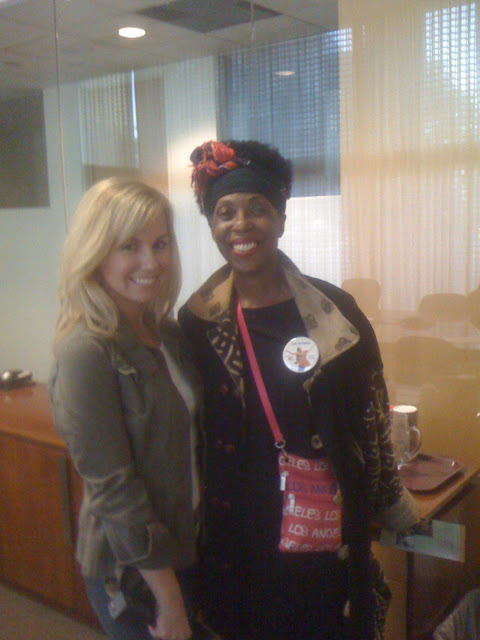 6.  I happily flirted with James Remar of SATC at the Saturn Awards.  While I was there to cover the best in sci-fi, hey, I am a girl, I like handsome men and TV shows about fashion.  This was probably one of the strangest red carpets I have ever covered.  See how it all unfolded and what "Spock Blocking really means. If you do watch the "Spock Blocking" short video, let me know what you think.  A little crazy, right?