I had to go back and look at what I did in the month of February.  I always have a gig in Chicago, but the rest of the month was kind of a blur.  However, I have a lot of fun photos that really capture my month:

1.  We were in Chicago and away from all of our significant others on Valentine's Day, but this was a really fun champagne and chocolate-covered strawberry filled evening with my pals, Melody Freeman and Ted Napolitano. 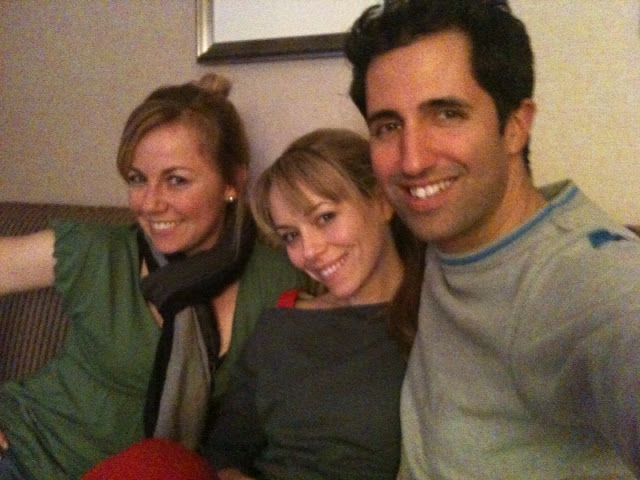 2.  I finally got behind that door and found out what Club 33 was all about.  It is a must for any Disney geek and it is my most popular post of 2010.  What's behind that door?  Unicorns, rainbows, and all the magic of Disney. 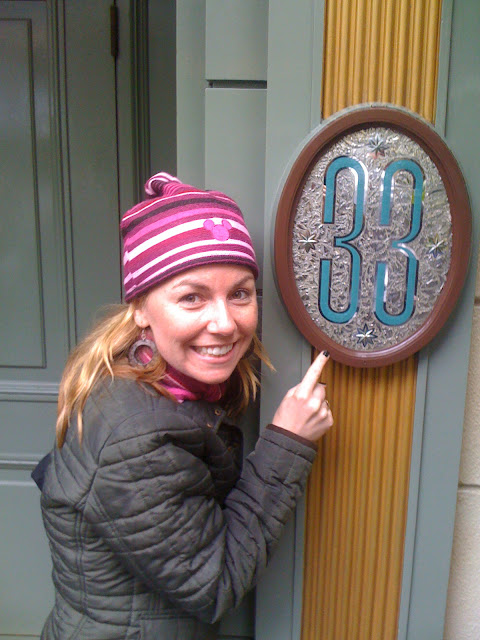 3.  Chicago is the most enthusiastic city we hit with Toyota Live each year.  We even gave away a 2010 Prius live onstage which was so thrilling, the winner grabbed me in a huge bear hug when she was declared the winner.  I'll be back in February 2011 and hanging on the jumbo LED wall again. 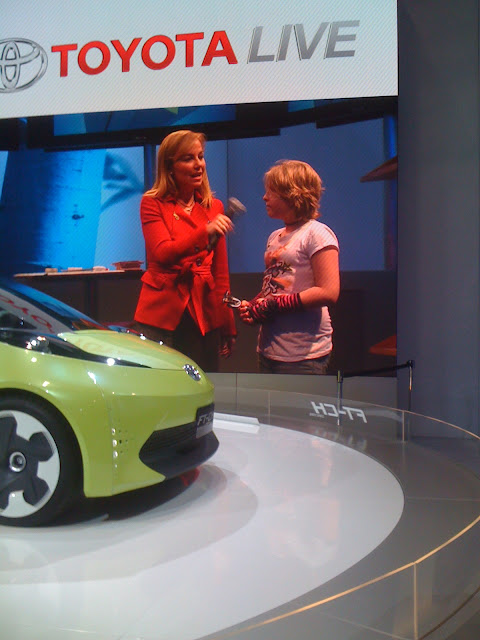 4.  This was the first infomercial I had shot in awhile and it became my first in a series of four infomercials that I shot in 2010.  It was a great day on set with fitness expert, Jennifer Galardi.  If you want to see the final results, wait for me at 2 AM on your TV or click here. 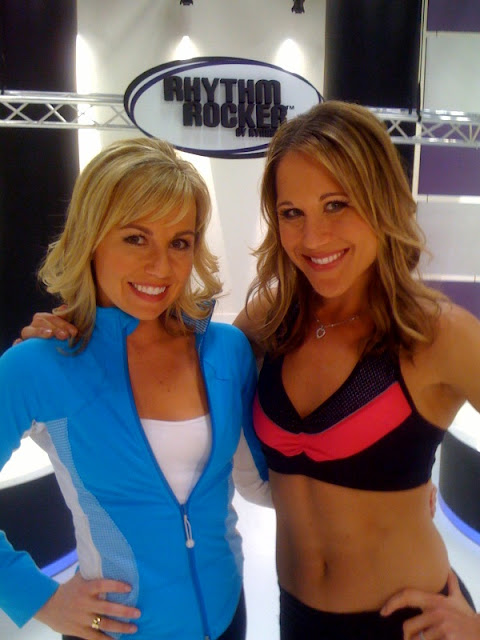 5.  The Streamys "For Your Consideration" screenings were in full force in February as I covered the red carpet for Koldcast TV at the Fall of Kaden and Blue Movies showing.  Here I am with eventual Best Director nominee, Scott Brown, of Blue Movies.  You can see some of the footage from this evening here. 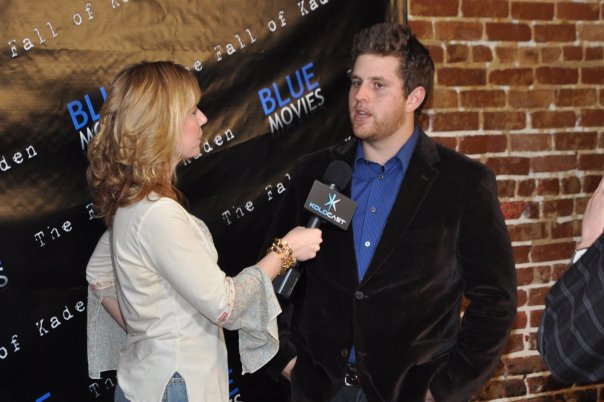 Come back tomorrow at Red Carpet Closet for a review of March 2010 with Atlanta, paparazzi photos, A Good Knight's Quest premiere and more!
Posted by Kristyn Burtt at 8:30 AM