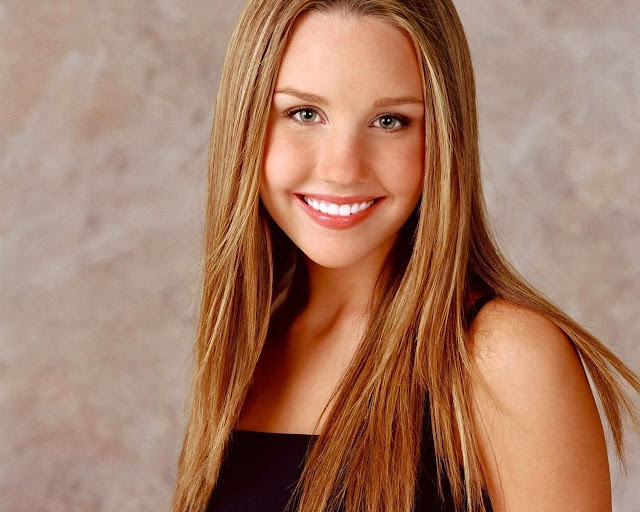 This summer has been rough, hasn't it? We lost lots of young talent and TV personalities lately. Amanda Bynes will hopefully be saved, but I'm not sure the media will be saved. Yep, I am one of the people who has to cover celebrities with drug addictions, mental illness and trips to rehab. So, I am guilty as charged. However, I do feel like we have a responsibility to some of these celeb having public breakdowns. The problem is that it ain't easy.  Every comment I read on articles about the former Nickelodeon star insinuated that her parents were horrible for not helping their daughter. Hey guys, guess what? Their daughter is over 18 years old, she can do whatever she wants. It wasn't until she had an epic event like burning someone's driveway that the law could finally do something with her. She's on an involuntary psychiatric hold where she is reportedly being treated for schizophrenia. It's a lot less funny now, right?

In the last week, the entertainment community has lost a reality TV star with Gia Allemand and Rizzoli & Isles star Lee Thompson Young to suicide. Depression runs deep and for some, suicide seems to be the only answer. Sadly, Allemand and Young felt like they had no other place to turn. 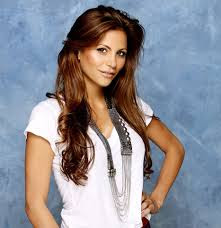 In this 24/7 news cycle that I actively participate in, I want Hollywood to step up and be more sensitive to those that are suffering. I hope we don't see another saga like Amanda Bynes or even Paris Jackson. I hope their story has a better ending like Britney Spears who has moved forward with her life under controlled circumstances.

Let's try to understand a bit more about mental illness and depression. Perhaps one more life will be saved.

If you need help, reach out to someone: National Suicide Prevention Hotline

Posted by Kristyn Burtt at 8:22 PM