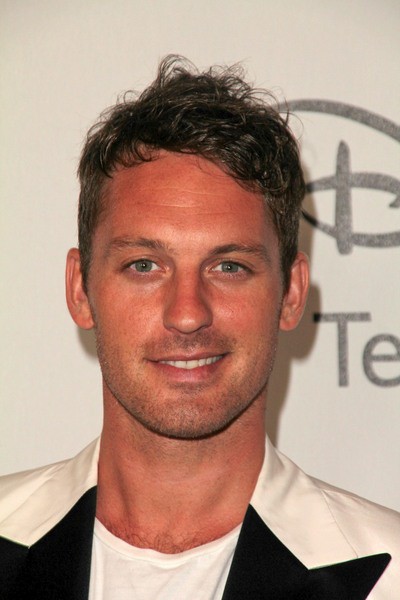 If my Twitter feed was an indication of what is to come for Season 17 of Dancing With the Stars, I am in for a busy fall. TMZ leaked a few of the celeb names today: Valerie Harper, Leah Remini, Elizabeth Berkeley, Snooki, Amber Riley, and Christina Milian. I've said it before and I will say it again, TMZ is pretty good about fact checking, so this list should be your six female celebs for the season.

Once it was revealed that Tristan MacManus was paired with Valerie, the tweets began. Many of the tweets were people who were angry that he was matched with a 74-year-old woman battling terminal brain cancer. Really? Doctors told her she would be dead by June and miraculously, she's still with us and is tackling DWTS. I don't know about you, but that's kind of awesome...and inspirational.

Re: Tristan--The gift of working with someone bravely fighting a terminal illness is greater than a mirrored ball trophy. #DWTS
— Kristyn Burtt (@KristynBurtt) August 28, 2013


Look, I get it: We all love Tristan and we want to see him win. It was disappointing to see him have to drop out in Season 16 when Dorothy Hamill was injured. Then it was a bummer to see him injured during the finale and he couldn't have one last dance with her. (Bravo to Henry Byalikov for stepping in!)

I'm just not going to get my panties in a bunch over this. I'm going to look at it from the Sharna Burgess School of Opportunity. I love what she did with Andy Dick last season, it was fun and moving to watch his journey. I'm going to take that same approach with Tristan and Valerie. I have a lot of faith in his talent, don't you?

So let's kick off this season on a positive note. I know you guys won't always agree with me, but I love to hear your opinions as long as it's handled with mutual respect. I love a good dance debate!

Here's to a great Season 17. I'm excited by the cast so far and we've already booked our first guest for DWTS on AfterBuzz TV. Hooray!

I would love to hear from you....hit me up with your thoughts and opinions in the comments below.

Posted by Kristyn Burtt at 5:54 PM