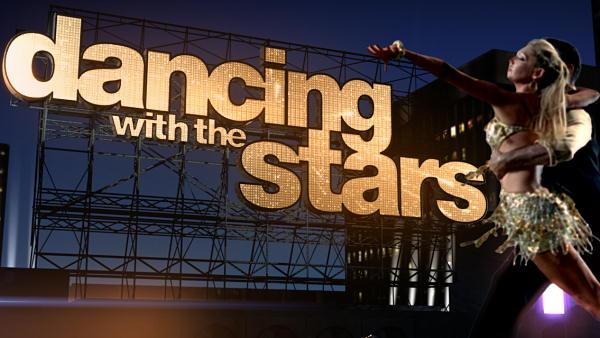 I know things are heating up with speculation about the pros and who is returning for Season 17. One thing that has raised my eyebrows though was yesterday's news that Kym Johnson wasn't returning. She is reportedly headed to DWTS Australia to work as a judge for the next season, although she has yet to confirm that news. I found the announcement rather curious because of this: Contracts are pretty ironclad and it's hard to get out of a DWTS U.S. contract.  Yes, it's not one big happy family of DWTS shows, it isn't easy to jump from one country's show to another. That's not to say that it hasn't been done before, we know it has. I'm just saying a DWTS U.S. contract is more challenging than others. Is there subtext in this post? Perhaps.

UPDATE:
While this was written about last season's pro cast, I learned something interesting about contracts that could affect some pros we haven't seen in awhile. According to an insider, DWTS U.S. contracts are for five years. That means you have to ask permission to do outside work during this time period. While I didn't get specifics on this aspect of the contract, it usually means other TV shows or anything related to ballroom or using the DWTS name. (It is most likely a typical non-compete clause in the entertainment industry.)

Here's where it gets even more interesting, if ABC does not use you as talent for two seasons in a row, you are free to do what you want. We didn't see a few DWTS pros at all in Season 17. With the show down to one-night a week, it makes sense to use the eliminated pro from the prior week in group dances. However, we may see a few former pros gone for good if they aren't used for Season 18. (Chelsie, Louis, etc) ABC has signaled a change not only with the format, but with the pros they are using.

Season 17 was a big shift and it might get even bigger with Season 18. Let me know your thoughts in the comments below!