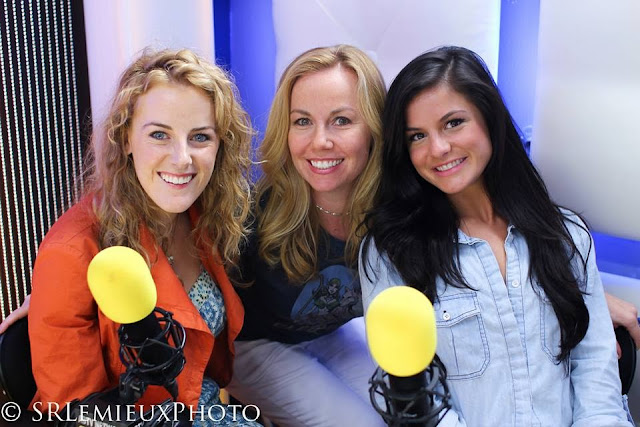 It was ladies' night last night on SYTYCD on AfterBuzz TV. We were excited to have Courtney Galiano back on our show after joining us last season. It was really important that she talked about her MS diagnosis and her charity because she's really an inspiration to so many. Even with obstacles, she's getting out there and living her dream of dancing.

I know a lot of the fans were upset that Paul was voted off. I was, too. I sometimes feel like reality shows have a bit of producer manipulation behind the scenes and this was one of those times. Courtney feels like you should only be able to win in one country and I know she isn't alone. It will be interesting to see if they change the rules for next season. I loved Paul's journey on the season. The one thing we shouldn't be sad about is the fact that he will be working a lot. We will see him again soon.

With the Top 4 officially announced, who do you think will win? We haven't seen the final dances yet, but is Nigel right about Twitter popularity? What do you think?

Let me know in the comments below.

Posted by Kristyn Burtt at 7:51 AM