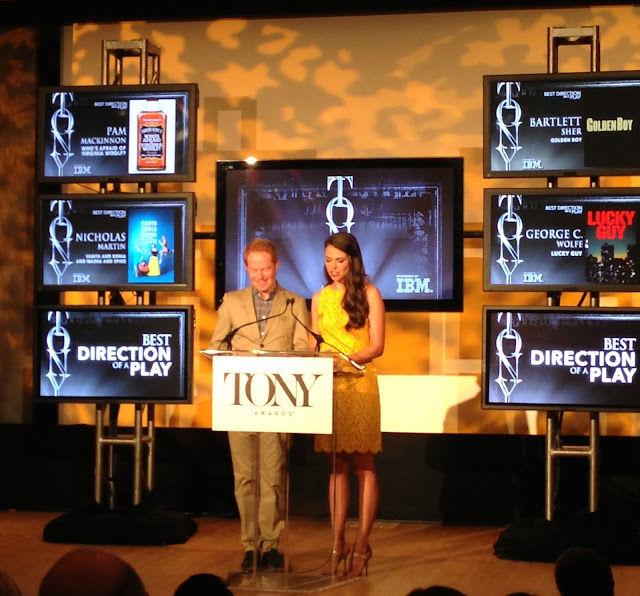 I spent my morning at the Tony Awards nominations in New York. While I have covered the red carpet before, it is the first time I had the opportunity to attention the early morning announcements. Sutton Foster and Jesse Tyler Ferguson hosted the nominations and they were hilarious together. 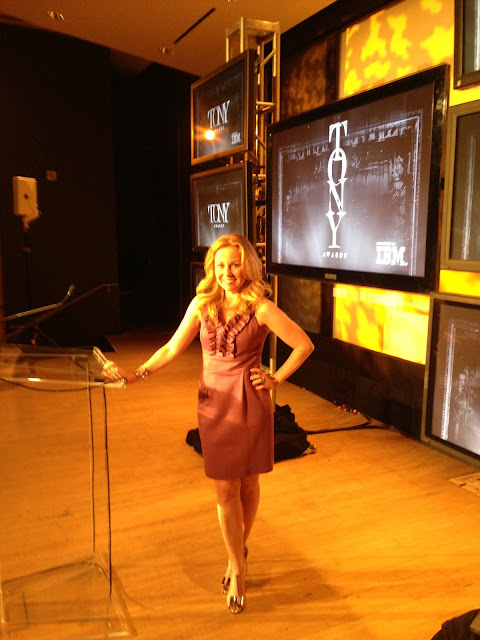 See how all the action went down on Tuesday morning with my coverage for Starpulse: 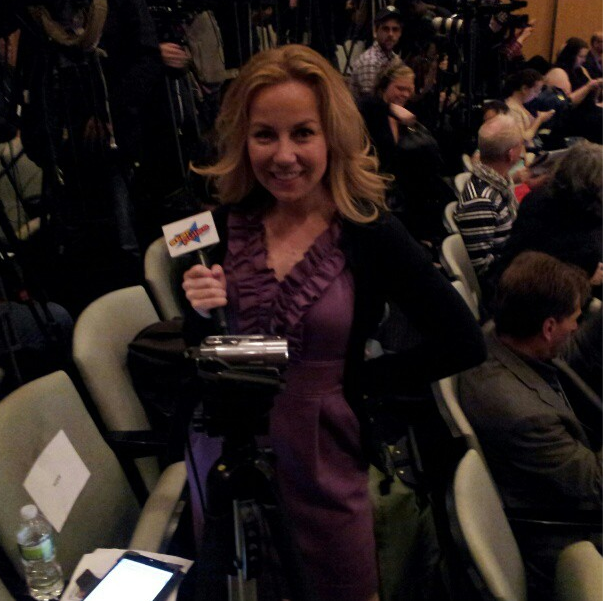