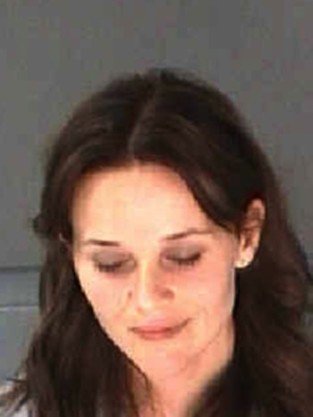 Based on the news of Reese Witherspoon's arrest yesterday, I made a comment about the actress on Twitter that sparked a lot of you to search for our interview together.  This press junket took place in either late January or early February (It was released in mid-February.) for the release of her film This Means War. I interviewed her along with Chris Pine and Tom Hardy for iVillage.

This is the interview:

Posted by Kristyn Burtt at 5:18 PM