My Top 10 Thoughts about the 2013 Golden Globes

I've been live-snarking the Golden Globes all night long. You can catch up on Twitter or see my Top 10 thoughts on the Globes here: 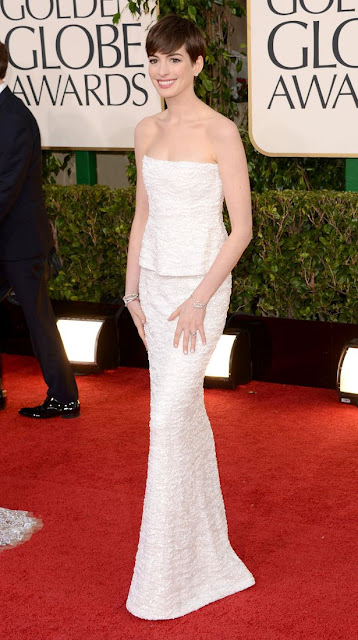 1.  Anne Hathaway:  I've said it all season long and I am a supporter of her performance in Les Mis, but I think she's trying too hard.  She's acting like this big underdog and she's not.  Anne is a young, talented A-List actress who is on her way to winning her first Academy Award.  I wish her acceptance speeches came from an authentic place....instead of jumping up to the mic to give another shout out during the Les Mis win.  Sorry, your moment already happened.  UGH.  Don't make me change my SAG Awards vote for you.  Rant over. (Although her Sally Field tribute was nice....and sincere.)

By the way, I am hearing baby bump rumors about Anne.  Could she be pregnant? 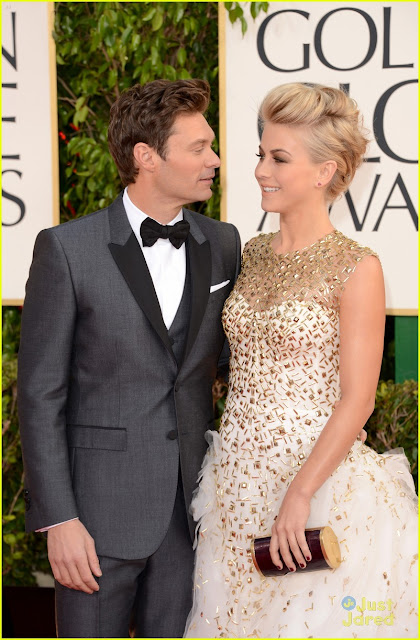 2. Ryan Seacrest:  This photo made me realize he is dying his hair hard core.  He looks really old next to Julianne Hough because of the bad dye job....and while Ryan isn't 25, he certainly isn't old.  He makes $15 million a year from American Idol alone, stop dying your hair from the box.

3. Claire Danes:  I've tried so hard to like Homeland, but I can't get into it.  I'm in the minority on that show, so let's talk about how amazing you look.  You had a baby less than 30 days ago.  Wow! Dress by Versace.

4.  Taylor Swift:  I'm over her songs about ex-boyfriends, but THIS look is good for her.  She usually dresses like a fluffy kitten in pastels.  This is fierce.  It looks like she's laying down the law, no more ex-boyfriends like John Mayer, Jake Gyllenhaal or Harry Styles.  Dress by Donna Karan Atelier. 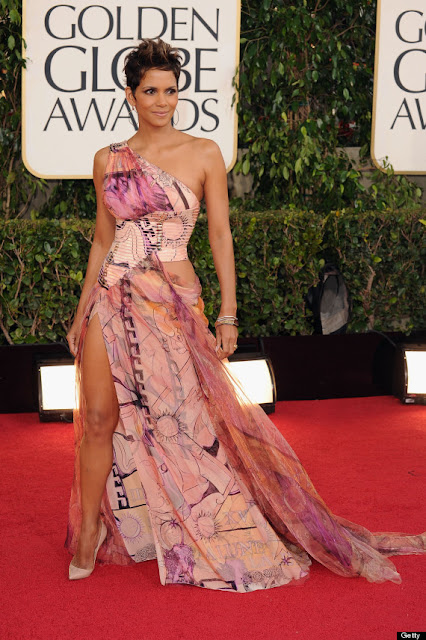 5.  Halle Berry:  She's beautiful, but she has rocked this look for years.  I think it's time for a makeover.....new red carpet style.  It's so boring now.  It's pretty, but it's boring. 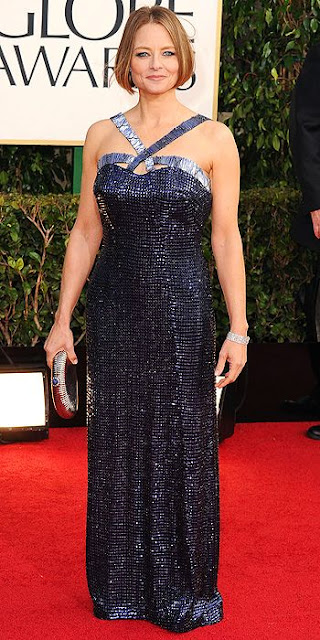 6.  Jodie Foster:  I'm pretty sure she officially came out during her Cecil B. DeMille speech.  This shouldn't come as a surprise to anyone.  She did it in her own way.  I also have to say that 50 looks fabulous.  Wow! 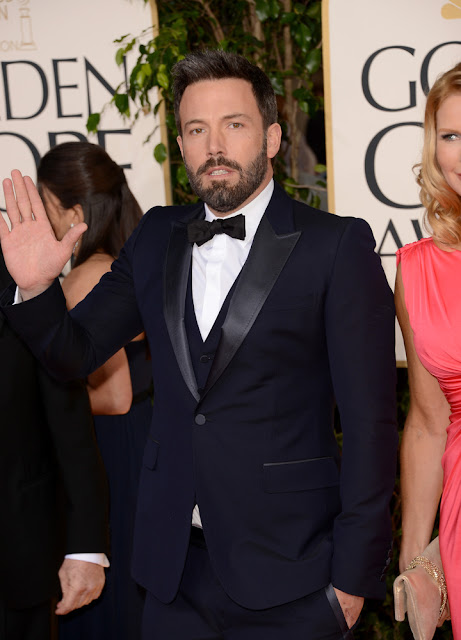 7. Ben Affleck:  I've been talking all week about your Oscar snub.  The voting members of The Academy made a big mistake.  Last night proved it.  I think your film is way more interesting than Steven Spielberg's Lincoln. 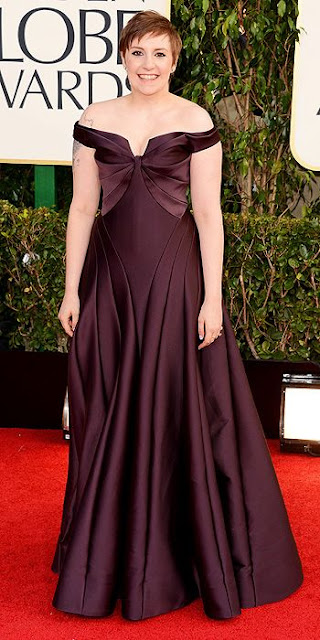 8.  Lena Dunham:  She's exactly what Hollywood needs right now.  She sends a great message to young girls everywhere:  Be who you are, be unique, and let your talents shine through. 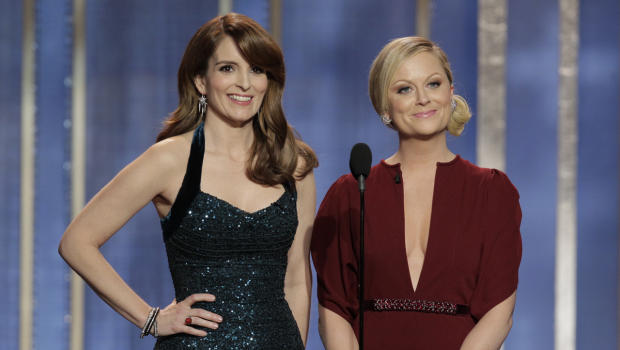 9.  Amy Poehler and Tina Fey:  They were very funny, but I wanted to see more of them.  Just sending that thought out to Hollywood Foreign Press and Dick Clark Productions. 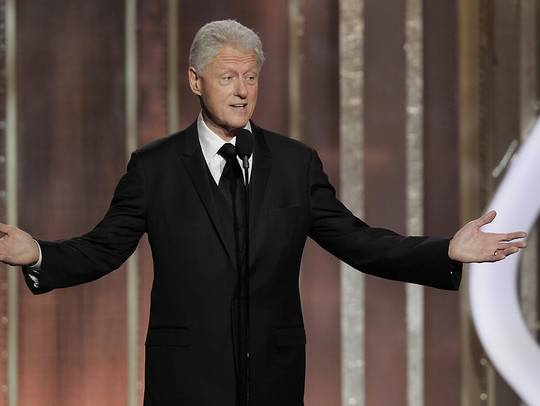 10. Bill Clinton:  I've met him twice.  I don't care what your politics are.....he's still the most popular man in the room.  Yep, he even trumps George Clooney.  No one has more charisma.  No one.

Okay, do you agree or disagree with me?  Chime in below!

Posted by Kristyn Burtt at 8:18 PM