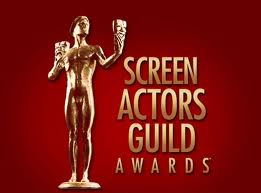 Normally, I wouldn't do this, but I think it's been such an interesting awards season race.  With The Academy changing the timeline of the entire season by announcing the nominations on January 10 this year, it created a ripple effect that has been felt through every show since.  From the Critics Choice Awards to the Golden Globes to last night's Producer's Guild Awards, the crammed nominations period has left many pundits scrambling to guess a few categories.  Normally, we know exactly who is going to win come Oscar night by now.  I love that a few categories still remain open.

When I voted for the SAG Awards on Thursday night, I even surprised myself with some of my choices.  A couple were purely emotional reactions to the film and performance, so I don't believe all of my choices will win.  So will win and should win, while I think others got left behind by stronger campaigns....not necessarily by stronger performances.

I'm just going to talk about the movie categories even though SAG is honoring TV as well on Sunday.

Here were my picks for the SAG Awards: 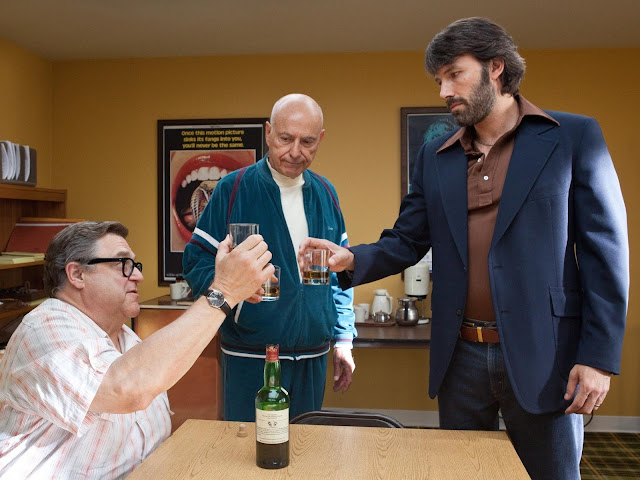 Outstanding Performance by a Cast in a Motion Picture:
Argo

I know all bets are on Lincoln in this category and the performances in this movie were excellent.  However, I've said this all season long, Steven Spielberg is not my favorite director.  He makes important films, but I feel like I'm being told as an audience member that it is important and I don't like that.  Argo took me more on an adventure and the juxtaposition between what was happening with Alan Arkin and John Goodman in Hollywood versus Ben Affleck and company in Iran had me riveted the entire time. Argo wins my vote.  Will it win overall?  Hmmm, I would be surprised.  I think the SAG voting body is going with Lincoln. (I wrote this before the PGA Awards were given out and Argo won last night.  It makes me think that SAG could go the same way, especially after talking to a few SAG voters. So here's a good question:   Did the Best Director Oscar nomination snub work in Argo's favor?)

Outstanding Performance by a Male Actor in a Leading Role
John Hawkes, The Sessions

This was a purely emotional vote.  I admit it.  He's one of my favorite actors year in, year out.  From Winter's Bone to Martha, Marcy, May, Marlene, I just find him interesting. I loved his portrayal of Mark O'Brien and his true story of finding love even though his body works a little differently than the most of us.  It was a beautiful tale and I loved the sweetness between Hawkes and Helen Hunt.  I'm sorry to see he wasn't nominated for an Oscar this year.  He won't win the SAG Award.  This is Daniel Day-Lewis' award, hands down. 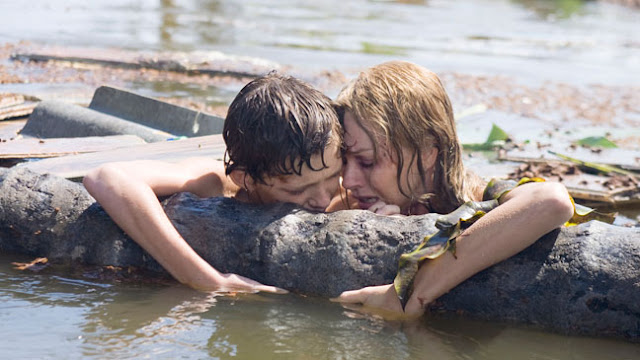 Outstanding Performance by a Female Actor in a Leading Role
Naomi Watts, The Impossible

Okay, I think Jessica Chastain and Jennifer Lawrence were both excellent in their respective films, but nothing moved me more this Oscar season than Naomi Watts.  I was haunted by her performance for days after watching The Impossible.  I'm kind of flabbergasted that she isn't in the mix more for that Oscar this year.  In the meantime, Chastain and Lawrence are running neck and neck for the Academy Award.  The SAG Award will clarify who will probably go home with that gold statuette on February 24th.

Outstanding Performance by a Male Actor in a Supporting Role
Alan Arkin, Argo

I first checked off Javier Bardem for Skyfall.  That was completely a wrong choice.  This category is so strong and everyone is so good in their roles.  No Christoph Waltz to mess with the equation for the SAG Awards, so it will probably be Tommy Lee Jones for Lincoln.  I honestly won't be upset if anyone wins in this category, that's how tight the race is.  Arkin just made me love Argo that much more.  He won't win, but he got my vote. 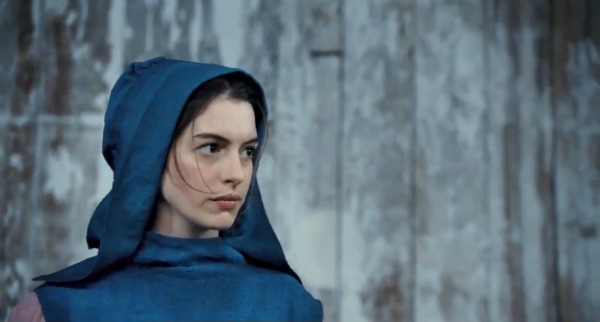 Even though she annoyed me at the Golden Globes by hijacking the Les Mis acceptance speech,  I really did love her performance in the film.  This film received so much criticism, but I saw it early before opinions had been formed.  I think she created such sorrow and pain in Fantine and mark my words.....no one else is going home with that Oscar in this category.  As good as Sally Field is, it's not going to happen.

Now, I realize some of my choices are nothing more than pipe dreams, but I voted more for who I wanted to win this year.  Other years, I have voted with who was going to win because the field was locked in so early.

What do you think is going to happen at the SAG Awards?  I would love to hear your thoughts...chime in below!

I will also be hosting a Spreecast immediately following the show at 7:15pm PT/10:15pm ET.  James Molnar of the Toledo Free Press and Gold Knight Blog will be joining me for our immediate reactions.  RSVP and join us live here.


Disclosure:  Clearly, I'm a SAG member who voted in this year's race.  I checked the rules of the SAG Awards and nothing in the rulebook prevents me from revealing who I voted for.  It's probably the only time I will do this, but I thought it might be interesting to get into the mind of a voter during a surprising season.  I chose not to reveal my TV votes, so at least some of my ballot remained private.