Interviews with the Filmmakers from Slamdance 2013 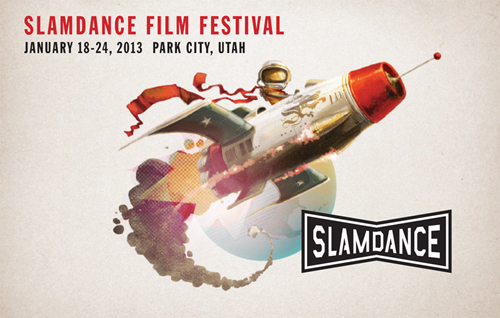 Last night I was privileged to talk to some of the filmmakers who were showing their work at Slamdance this year.  Slamdance runs during the same time period as the Sundance Film Festival as a place "For Filmmakers, By Filmmakers." It was started two decades ago, as an alternative for indie filmmakers to have a place to go after Sundance became so commercial.  Some well known films have come out of Slamdance including Paranormal Activity, Mad Hot Ballroom, and The King of Kong: A Fistful of Quarters.

Take a look at the next crop of filmmakers with my interviews below.  I'm keeping my eye on Nicole Teeny and her documentary Bible Quiz.  It won the doc category and the subject matter fascinates me even though I would completely fail any quiz on the Bible.  I just love the art of competition. Check out the trailer here.


Have a great weekend! Winners of the Metric CD giveaway are announced here.