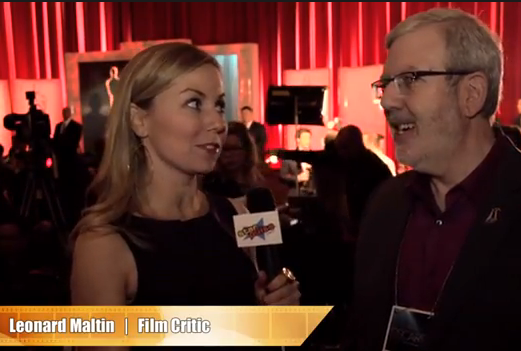 Well, the longest day of the year has officially come and gone.  Yep, Oscar Nominations Day is always   a fun, but tough day to get through. This year, I woke up at 1:30am so I could get to the theatre in time to set up at 3am.  By 4am, I was happily eating bacon and a Jamba Juice in preparation for the big announcements. (By the way, Jamba Juice and Coffee Bean sponsored the beverages this morning.  That's a first and it was totally appreciated.) 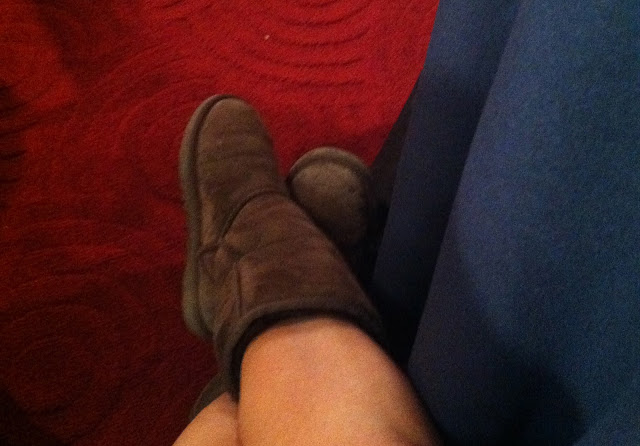 No heels until showtime.  A girl has to be comfy at 4am.

Here's my article on the Snubs and Surprises for SheKnows. 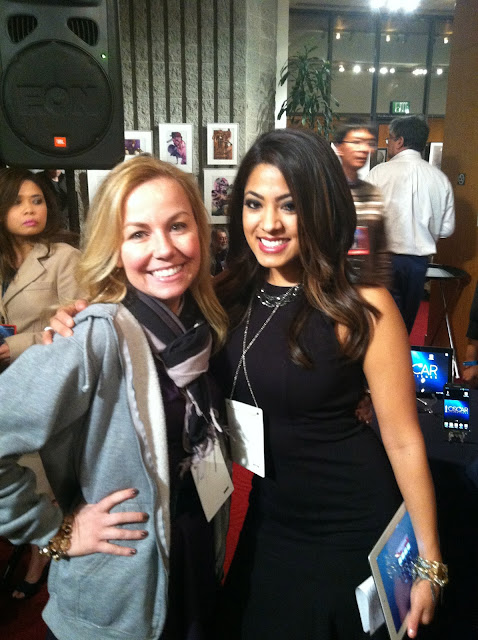 It's great catching up with old friends.  Megan Telles from ABC Las Vegas.

This year, after giving my video assessment with The Academy's nominations, I was lucky enough to interview legendary film critic Leonard Maltin and the executive producers for this year's show, Neil Meron and Craig Zadan.  The producing duo gave me some great inside scoop on what to expect for this year's show.

Here's my video coverage for Starpulse. 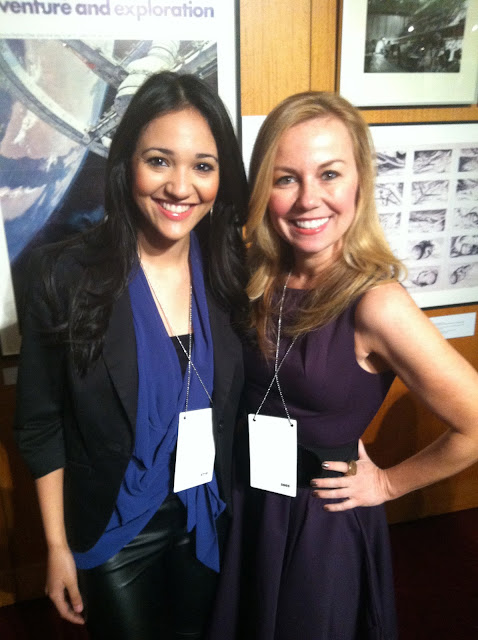 And my pal Luz Peña from MundoFOX

Finally, my favorite thing to write is the behind the scenes scoop that you miss while watching the nominations on TV.

So, here's what you missed this morning with my Top 5 for SheKnows. 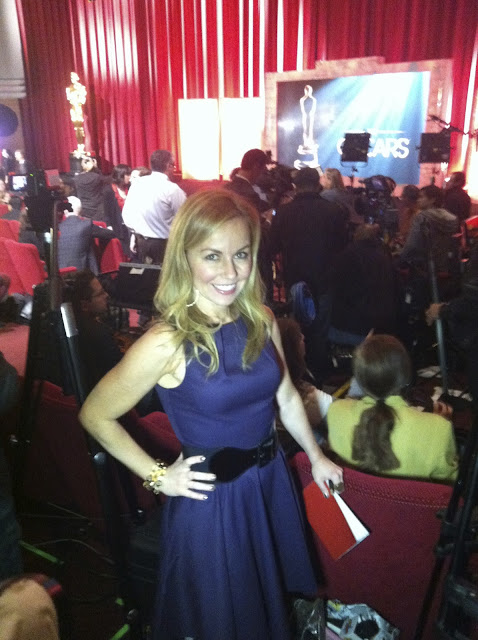 The dress was $74.99 retail, but I used Ebates to get additional money off.

This was the winning dress! Congrats to Robin who picked this "Luck Be a Lady" dress from Modcloth.  It fit like a glove and the PR team from Modcloth agreed after they saw my photo on Twitter.  Robin gets a $25 gift certificate to the store of her choice. (By the way, I added a thicker belt versus the skinny belt the dress came with to slim down my waistline on camera.)

As for the Shabby Apple dress, Jennifer picked a beautiful dress for me.  However, the one that was sent to me was not the champagne color, it was gray.  The lining of the dress didn't match up with the lace, so it was poorly constructed.  I was pretty disappointed in the overall quality.  So, Jennifer has great taste, I just wish the Shabby Apple dress was exactly the same as what we saw online. The good news is that Jennifer can relish in the fact that she won the popular vote.  Her pick received 58% of the vote.


Finally, I had fun with James Molnar of Gold Knight Blog who assessed the Oscar Nominations in a fan chat for Spreecast.  Do you agree with our picks? 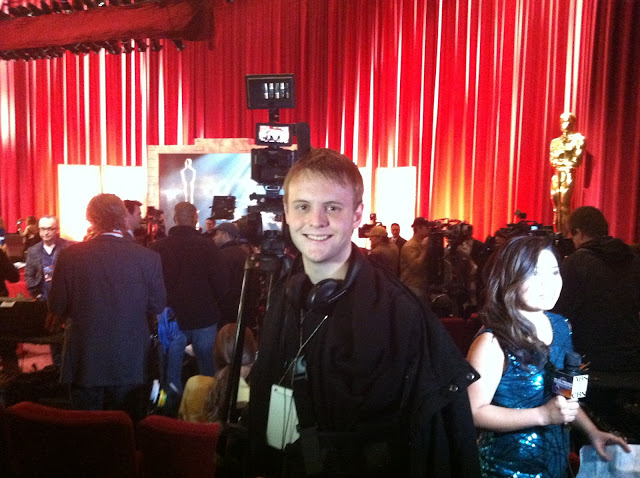 My awesome cameraman, AJ, who did a great job shooting all of the videos today. 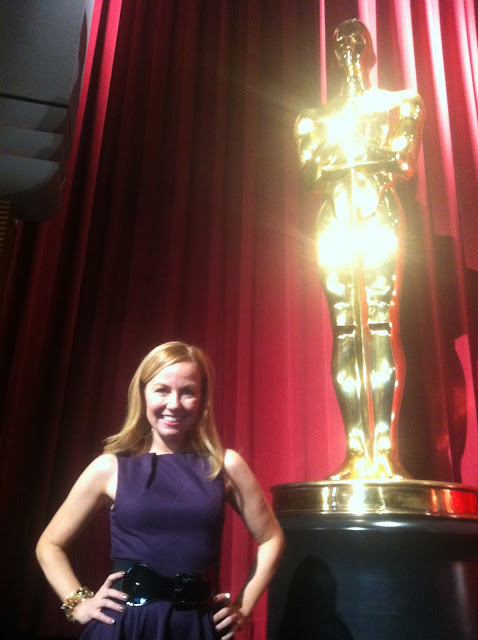