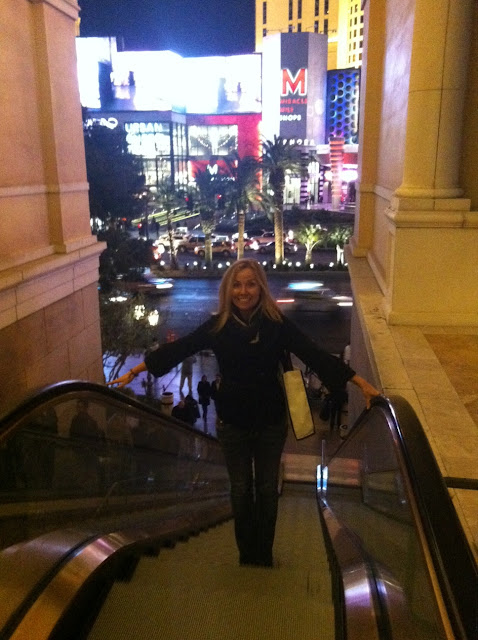 It's hard to get back into the swing of things after the holidays, but I'm doing it big.  It's going to be a busy 10 days with stops in Vegas, Chicago, LA, and Detroit.  Currently, I am in Vegas for the New Media Expo, CES, and the IAWTV Awards.  Don't forget though, I will be bringing you all of the Oscar nominations on Thursday, so make sure to stop by to see what happened and what dress I picked.

In the meantime, here were a few of my media appearances from the first week of 2013:

If you live in LA, you have probably seen me in your living rooms. I am currently the spokesperson for Kia of Cerritos, so thank you for all of the tweets, texts, and emails!  This the commercial that is running right now:

Cocktails and Conversation:  My first show of the year with Robin and Erika...and it was good one.  We talked a lot about the use of the N-word in the film Django Unchained and a little exchange Samuel L. Jackson had with a reporter friend of mine.  I come in around the 15-minute mark, listen here.

The Radio Dish:  Ahhh, we talked celebrity babies and the one bump we are going to hear about all year.  No, not the royal baby.......the Kardashian baby. Sigh.  Join me at the 18:00 mark here. (I was also sick as a dog that day...you can hear it in my voice. UGH!)

SheKnows:  My favorite articles from last week:
Website Reveals Possible Oscar Nominee--I got the exclusive on this one.  Find out the answer!
Reality Steve Sues again by The Bachelor's producers--Yep, another exclusive quote from Steve himself.
Jenny McCarthy wants you to choose her NYE kiss--This was my most popular article last week...guess you all wanted a say in her midnight kiss.

Don't forget that tonight is the first #RadioBurtt night of the year!  Listen in at 6:35pm PT/9:35pm ET at KWSS.org.

And if you happen to be at #NMX in Vegas, I will be moderating a panel on Monetization in Web Series at the Rio Hotel today at 10:30am PT.  See you there!
Posted by Kristyn Burtt at 7:52 AM