It has been quite an exhausting week, so I am going to take a little bit of a break today from Red Carpet Closet and share a few links with you.  I will be back tomorrow with a few great finds from the gifting suites during Oscars Week.


The Academy Award winning designs by Rick Baker for The Wolfman. 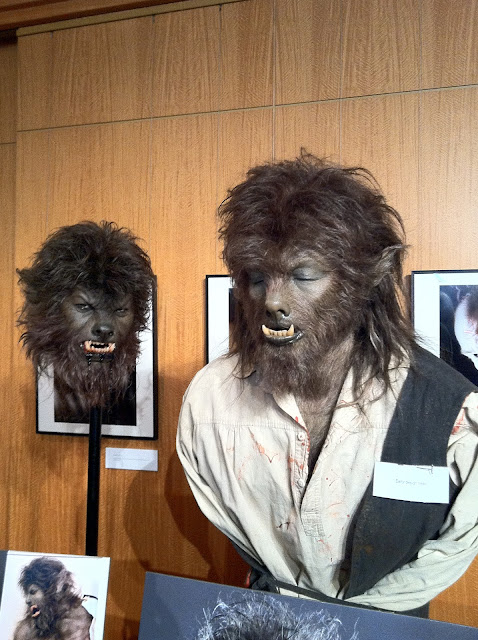 1. Starpulse:  Check out my article on the Makeup Artists and Hairstylists Symposium that was held at The Academy last week.  All of the nominees in the Makeup category were there including famed Makeup Designer Rick Baker (An American Werewolf in London, Thriller).  See how they are competing with CGI in their field and how Anthony Hopkins "helped" the makeup artists on the set of The Wolfman.

2. Cathy Baron:  She's a talented actress and rising jewelry designer with an amazing Steampunk line.  I've worn her pieces on the red carpet here and she is featured on another great blog called Stuff She Likes. The photos of Cathy's pieces on this site will have your credit card flipping in your wallet.

3. LonsTV:  Lon Harris was a guest on my show, The Web Files, back in December of 2009. I was thrilled that he mentioned my show in one of his recent episodes.  Thanks, Lon.  I hope to bring The Web Files back sometime this year. 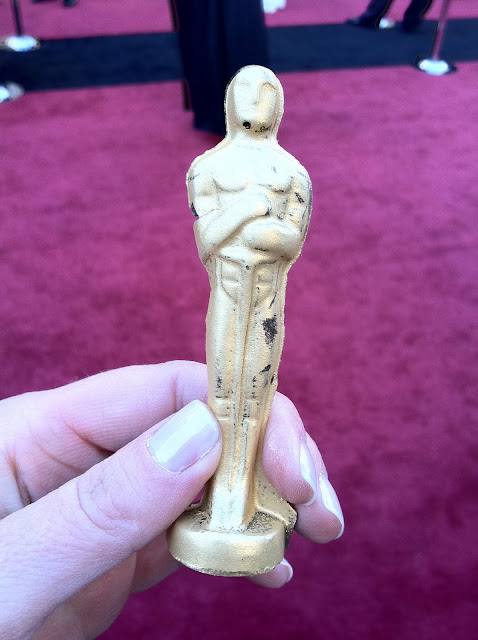 This dress looked terrible on camera, but it was stunning in person and NO ONE else could have worn it but Cate Blanchett. 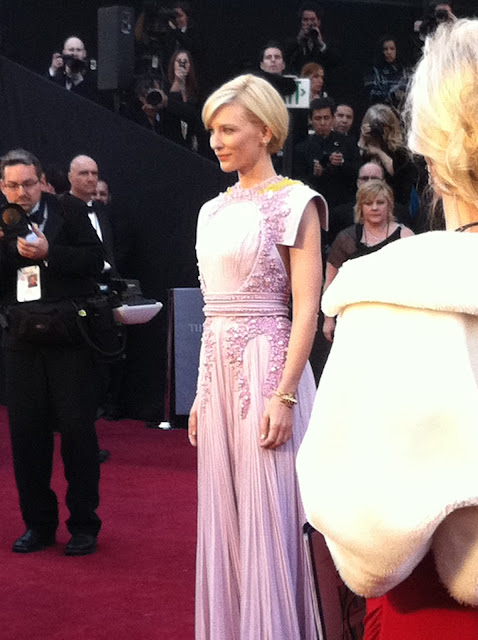 His movies are twisted, but I have a secret crush on Darren Aronofsky--porn 'stache and all. 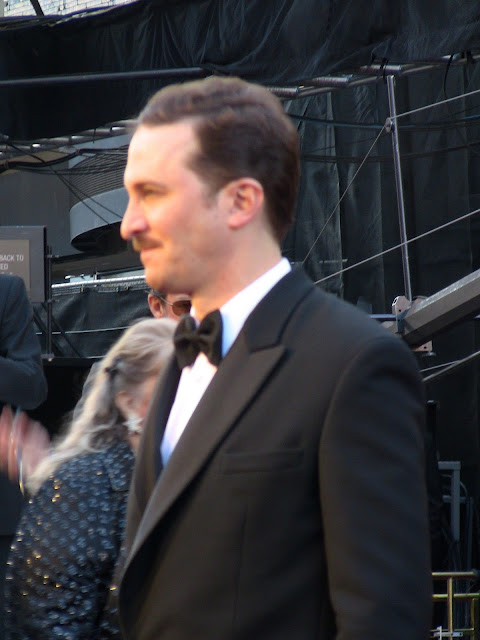 All Photos are Property of Red Carpet Closet.  May not be published without permission.
Posted by Kristyn Burtt at 12:00 AM