DWTS Season 17: The End of the Ringer Debate 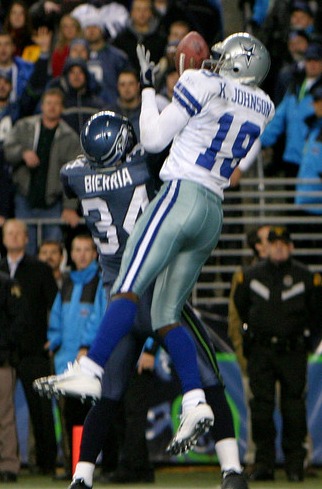 Don't ever count out athletes like Keyshawn Johnson in this competition.

Since we are only eight days away from the Season 17 launch of Dancing With the Stars. I'd like this to the last time we talk about ringers this season. Last season was filled with talk about the lovely Zendaya and her "ringer" status. It's just a waste of time talking about this since the alleged ringer doesn't always win. Let's talk about dance and choreography and personality--things that matter to the show. There will always be some producer manipulation behind the scenes, but arguing about it is just exhausting. 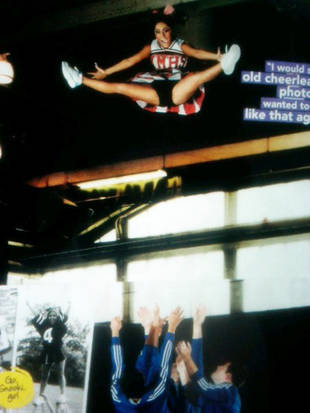 Yep, that's Snooki during her gymnastic and cheerleading days.

Here's a sample of a few of the contestants who have had dance or movement training prior to joining the cast.

Start by watching the incredible Valerie Harper in this production number. It isn't available for embedding, but it's definitely worth watching.

Posted by Kristyn Burtt at 2:41 PM