The Friday Five is back!  Here are some pop culture moments from the week for you to mull over.....

1. Jennie Garth:  The news about Jennie and her husband, Peter Facinelli, proved not to be a surprise for a lot of us in Hollywood as there were rumors about them for almost two years. However, I was sorry to hear that they were splitting up.  Jennie is incredibly nice, so let's give her some good press this week.  Check out the interview I did with her last fall for Starpulse. 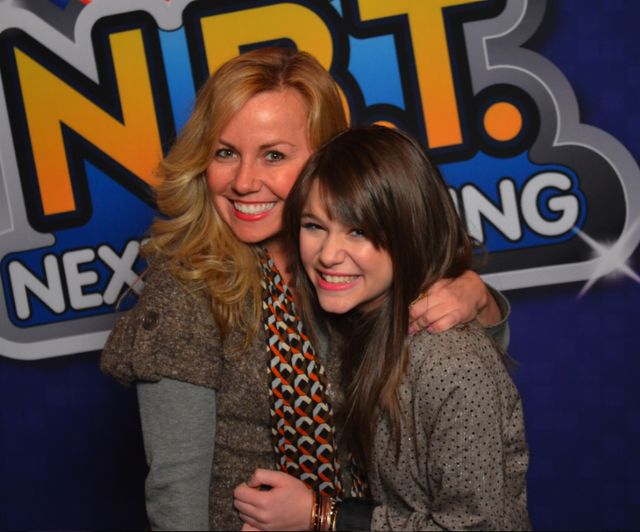 2. Shealeigh Daily:  This sweet and talented girl won Radio Disney's NBT late last year.  She kindly gave a shout out to my niece and her pal yesterday, so I hope you all stand up and take notice because this gal is going places.  Here's my interview with her from December.

3.  85th Annual Academy Awards:  Okay, the show stays in the same place next year, the last Sunday in February, but the nominations move up a week.  Watch out, Golden Globes, the Oscars are trying to steal your thunder......and make the award campaign season one week longer.  Oh my!

4.  Community:  The NBC show finally made its return to the lineup last night.  Did you watch?  I interviewed the cast a few weeks ago at the Paley Fest and they were chomping at the bit to get back to the fans who supported their show tremendously during their hiatus. 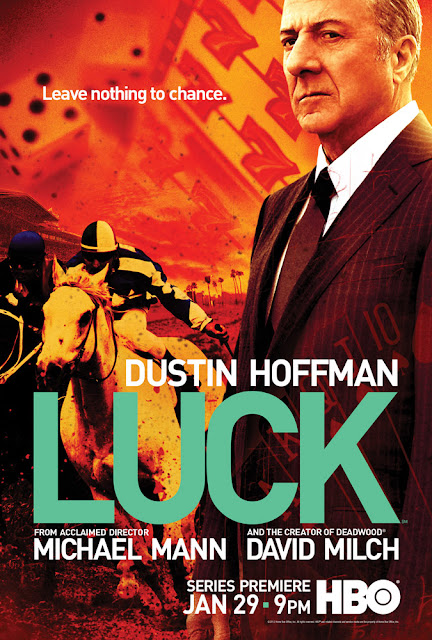 5.  Luck:  This week in Hollywood was anything but lucky for this HBO series which was cancelled after a swift series of horse fatalities on set.  I heard rumors that they were using older horses for challenging racing scenes which may have contributed to the deaths, but in the end, the ratings weren't great. Either way, HBO acted quickly to put this series down. Was it the ratings or the heat from PETA?  What do you think of this week's hottest TV controversy?

That's it for this week's Friday Five.  Let me know what you liked or didn't like this week in the comments section below.  Join the conversation with me on Twitter, Facebook, or Google Plus.