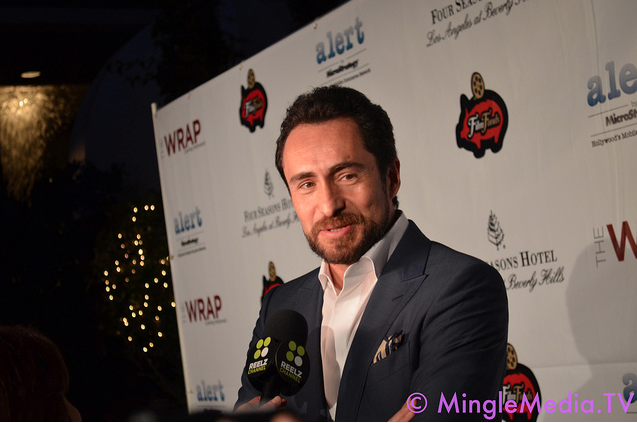 I've been away for a week or so to recharge after a busy awards show season and to take some time for myself.  I'm officially back though and ready to bring you all the latest in entertainment news.  It's been a while since I posted a film recommendation, but my last one wound up with four Oscar nominations. The film I'm recommending this time around has already scored its Oscar nomination for Best Actor for Demian Bechir.  I interviewed him twice during Oscars week here and here, so I was already a fan.  He's charming, sweet, and incredibly nice to the press, but his performance in A Better Life is heartbreaking.  I think this film was overlooked during all of the awards hoopla by bigger movies like The Artist and Hugo.  This flick is one to add to your summer Netflix list.  It quietly unfolds with subtle performances that surround a pretty controversial topic here in the United States, illegal immigration. 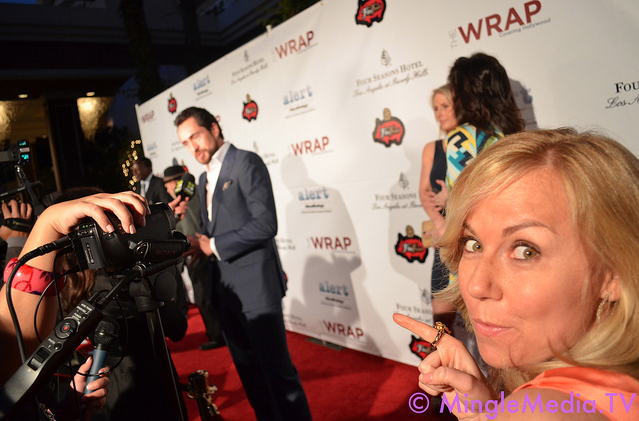 Now, no matter how you feel about illegal immigration, it will be hard not to be moved by the human side to this story.  I know it certainly opened my eyes to the struggle of being in a country illegally whether it is right or not.  In Southern California, the immigrant population certainly makes up a huge part of our daily live with gardeners, housekeepers, restaurant help, and construction workers, so it can be hard to formulate a blanket statement on the issue and that is the exact question A Better Life raises....especially when the undocumented workers have children who are legal U.S. citizens.  Demian was quite vocal about his stance on the issue throughout the season because he knows firsthand about what it is like to live U.S. illegally.  He came to the States to pursue his acting dreams and he lived his life as an illegal immigrant in New York City.  A 1986 amnesty program gave him his green card which eventually put him on the road to an Academy Award nomination.  So, no matter where you stand on the issue, watch the film and let me know what you think in the comments below.  Have you seen A Better Life yet?
Posted by Kristyn Burtt at 5:41 AM