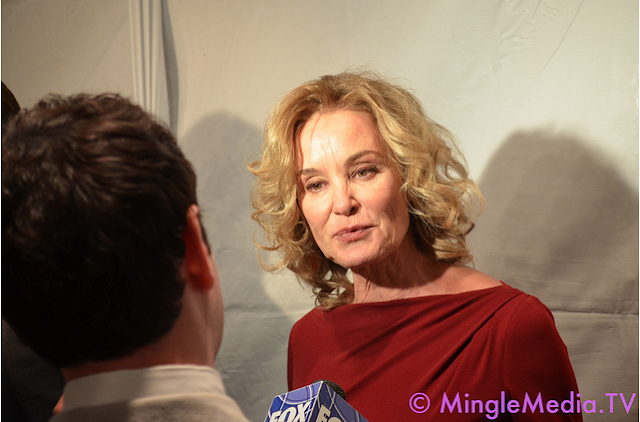 Jessica Lange
We go back to our regularly scheduled program since we have laid Oscar to bed for 2012......welcome to Paley Fest 2012!  This is an incredible annual series the Paley Center puts on honoring some of the best series in television.  Last night, the festival kicked off with a tribute to American Horror Story, an anthology-based series on FX that has become a television game-changer this season. The big question of the night involved cast members and character who would be returning for Season 2 given the fact that many characters were killed in Season 1.  Jessica Lange has already signed on for Season 2, but I was curious about Sarah Paulson and I think I nailed it in my first question. Yep, she's returning.  Check out my interview with her, Jessica Lange, Alexandra Breckenridge, Connie Britton, and Frances Conroy on the red carpet last night. (And come back tomorrow for my interviews with the cast of NBC's Community.) 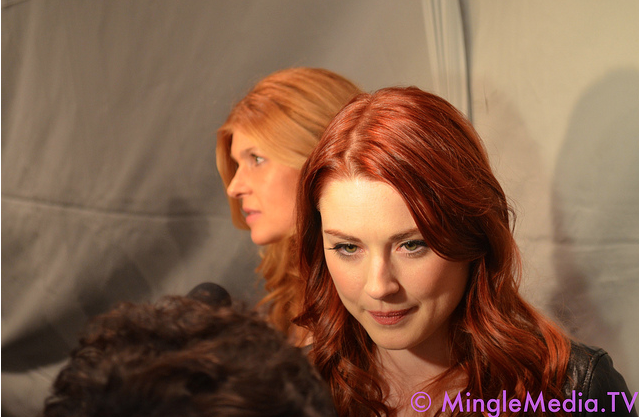 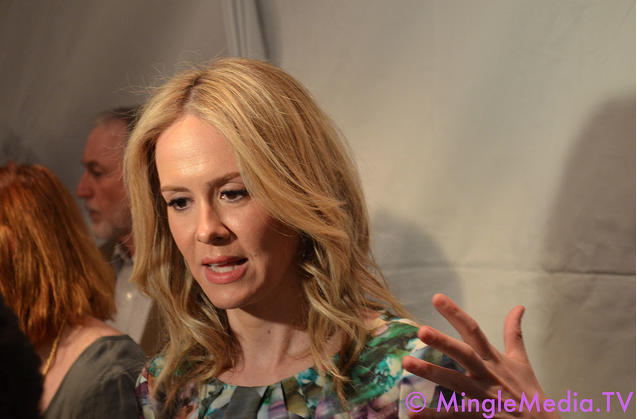 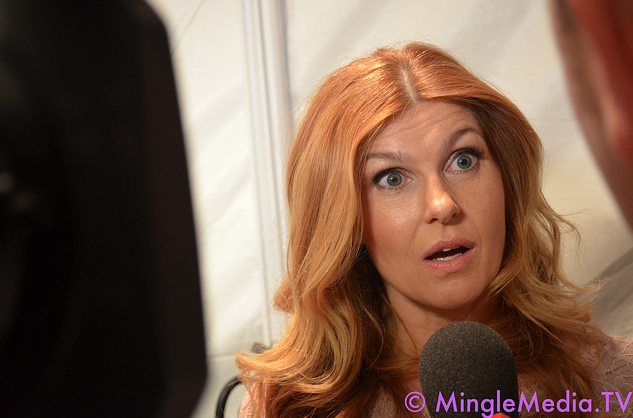 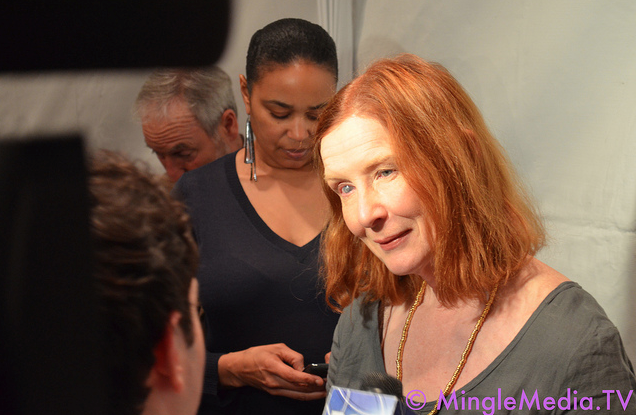 Frances Conroy
Posted by Kristyn Burtt at 8:22 AM