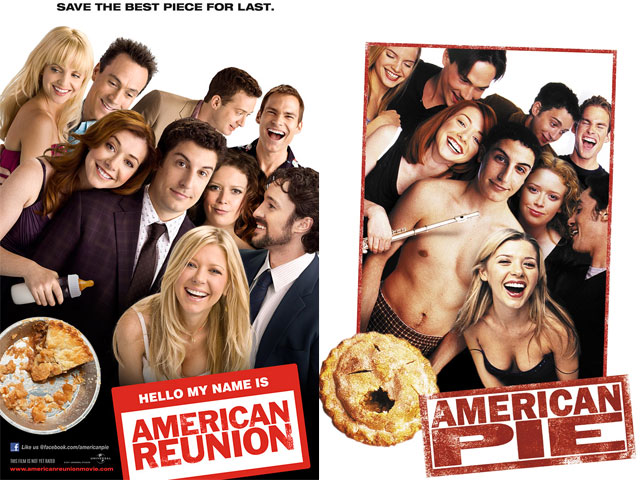 I remember so clearly going to see American Pie with my best friend in NYC back in 1999.  Jason Biggs,  the scene with the pie, and Eugene Levy walking in on him.  Oh yeah, you know what I am talking about. Well, the gang is all back and I was able to attend a screening on Thursday night as a part of the kickoff for Hell Walk 2.  Producer, Chris Moore, was in attendance to introduce the film and if that name sounds familiar, you might remember him from Project Greenlight with Matt and Ben years ago.  (Yes, that Matt and Ben.) The audience was comprised of military families who had the opportunity to see the sneak peek of the film as a part of the launch of Hell Walk 2.

Hell Walk 2 is Josh Tate's charity walk through 100 miles of LA on June 30th, 2012.  He is anticipating this will take him 30-35 hours.  This isn't an easy task, but it is all for a great cause.  This year's walk will raise money for scholarships for children of military personnel who had been lost in combat.  It's hard not to be moved by this benefit since many of the military servicemen and women were in attendance with their families at the screening on Thursday. The families sacrifice so much, yet they ask for so little in return.  If you would like to know more about the charity or you would like to donate to the cause, click here.

While I'm not sure why their 10-year reunion was slightly delayed, it was a fun look back at the characters that inspired countless pie and Stifler's mom jokes over a decade ago. Now, go see the flick and laugh at each inappropriate joke.  It's gross, but it's funny.  Here are a few stills from American Reunion: 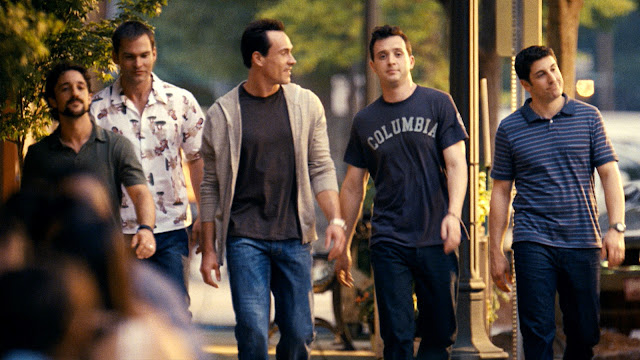 The boys are back in town. 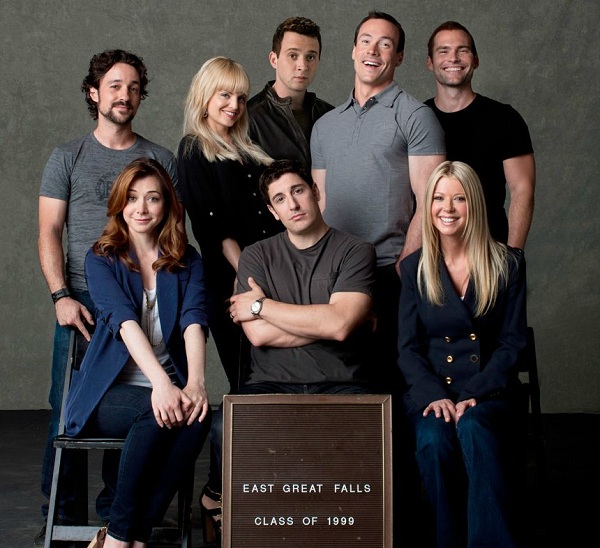 I might have a crush on Thomas Ian Nicholas.  Shhh, don't tell anyone. 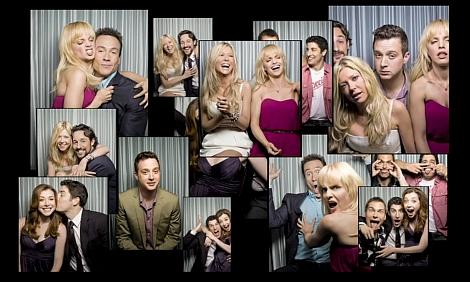 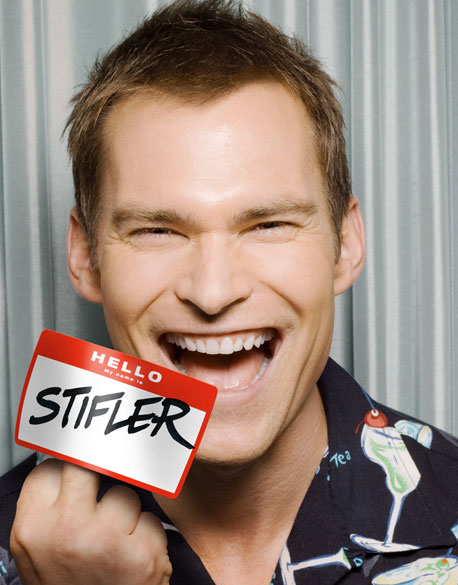 Stifler gets some sweet revenge in this film. 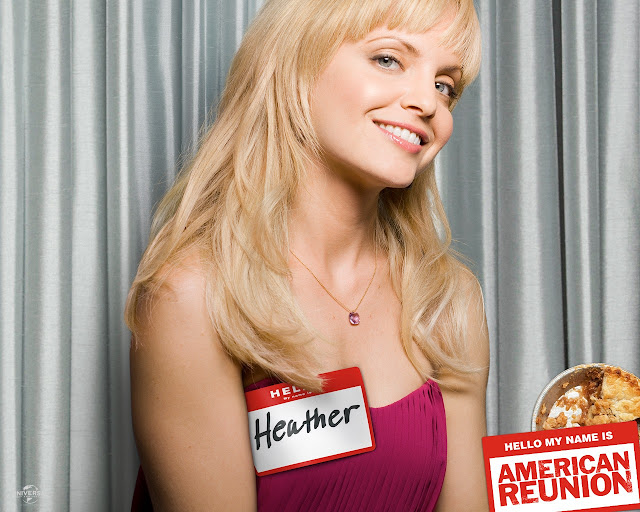 Is it possible for Mena Suvari to look younger than the first film?
Posted by Kristyn Burtt at 12:37 AM