If you caught my coverage of the first night of the Paley Fest,  you know the fans of some of the most beloved shows are rabid for more.  Well, night two was no different as it was the long awaited return of NBC's Community.  They had a rough start to Season three when NBC placed them on a forced hiatus after their fall episodes.  The fans banded together to make sure NBC knew how much they loved their show.  The cast kept working through this hiatus and the network finally announced the return of the show:  March 15th.  Catch up with the cast and find out what they have been up to including Jim Rash, his Oscar, and the most famous leg in the entertainment industry. 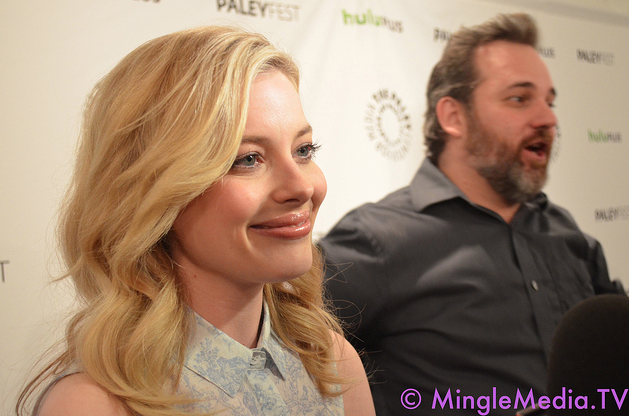 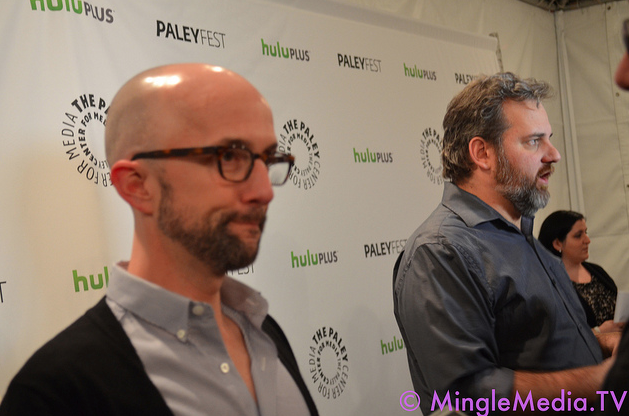 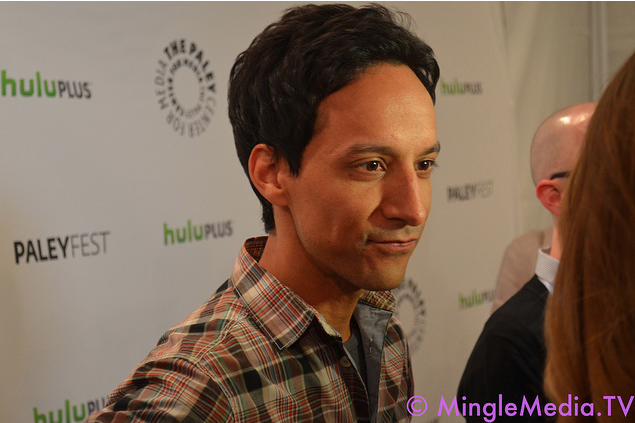 Danny Pudi
Posted by Kristyn Burtt at 10:57 AM