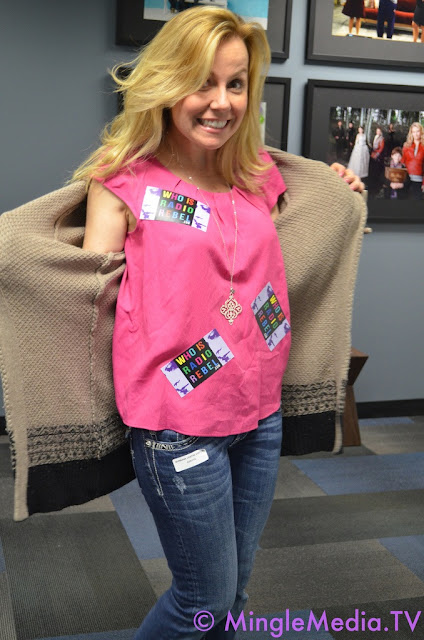 Why do I look like this?  Find out below.

Awwwww, I teased you with that title, but it's true.  I think I have always had a small girl crush on Rachel McAdams and when I met her two weeks ago for The Vow press junket, it proved to be true.  She's sweet, pretty, and down to earth.  Exactly what you would expect in the Canadian gal.  Oh yeah, Channing Tatum was there too.  He's incredibly nice and polite, but I think he even knew it was all about Rachel that day.  Here's my interview with them for iVillage.  Are you going to see The Vow this weekend?


Also, I had the opportunity to interview a Disney Channel gal who I feel like I have watched grow up.  I first saw her on the red carpet for Beverly Hills Chihuahua back in 2008 when she was on Suite Life on Deck.  I then caught up with her at the Gracie Awards and Radio Disney's NBT in 2011.  It has been such a pleasure to see her take Hollywood by storm and Red Carpet Report caught up with her earlier this week to hear about her new Disney Channel flick, Radio Rebel.  See my interview and be sure to enter the Mingle Media TV Network giveaway to win an autographed CD. 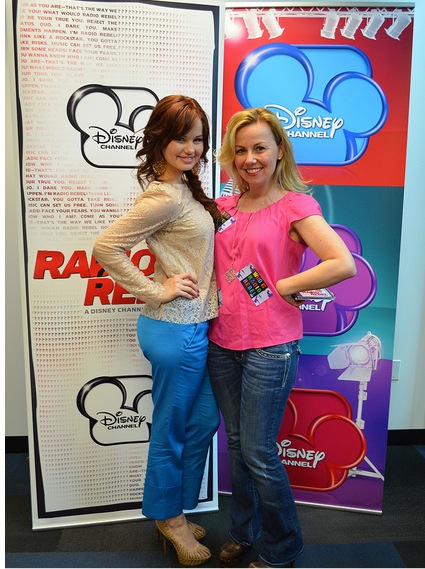