Happy New Year, everyone!  I ran out of time and I did not finish my Year in Review.  I left off at September, but we are already into the New Year.  I decided to give you one photo from the last four months and then tomorrow we are on to 2011, officially!  Here we go:

September 2010:
Some of my favorite posts of the year involve The State Fair of Texas.  This year, we had new music for Toyota Live that it just made us want to dance.  Here is a fun moment captured on the stage: 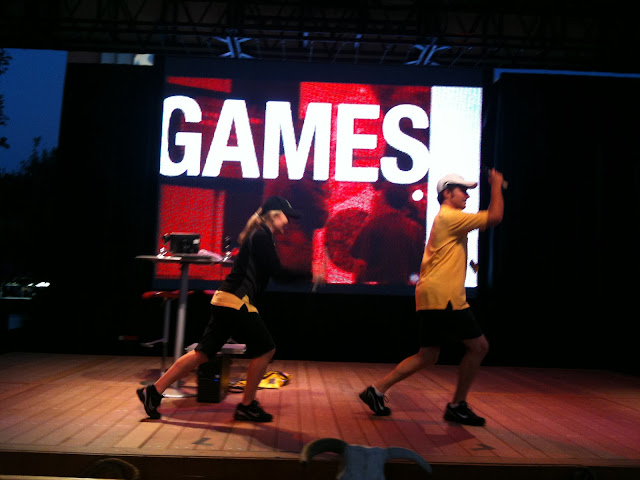 October 2010:
I was in invited to the Series Finale Party of The Legend of Neil.  This web series is absurdly funny and its creator, Sandeep Parikh, is just one of the sweetest guys around.  Check his series and the other photos from the evening: 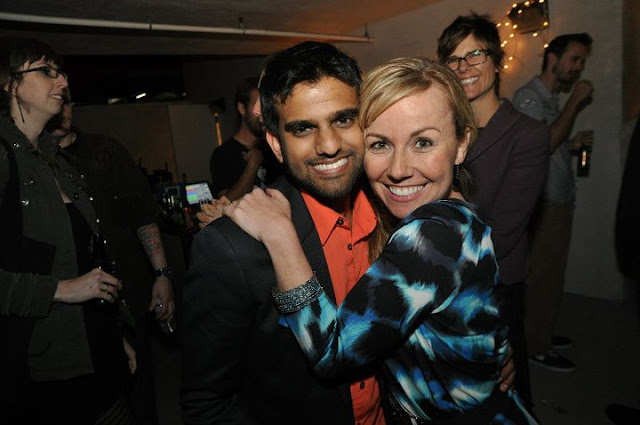 November 2010:
I love alternative fuel vehicle cars and one woman who has been at the forefront of the EV industry is Chelsea Sexton.  She stopped by to see me after she saw a tweet I wrote about her. Talk about the power of Twitter!  Thank you, Chelsea, you made my day. 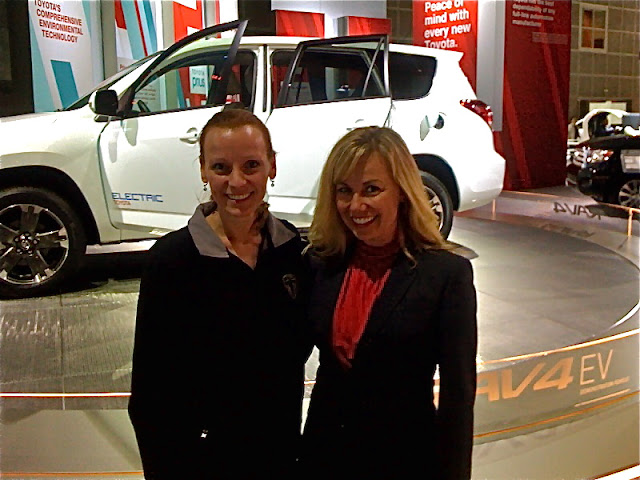 December 2010:
December was a rough one for me, but I look forward to the new opportunities and new possibilities that a fresh year and decade offer.  Thanks for joining me in 2010 at Red Carpet Closet.  I look forward to sharing more with you in 2011.  Happy New Year! 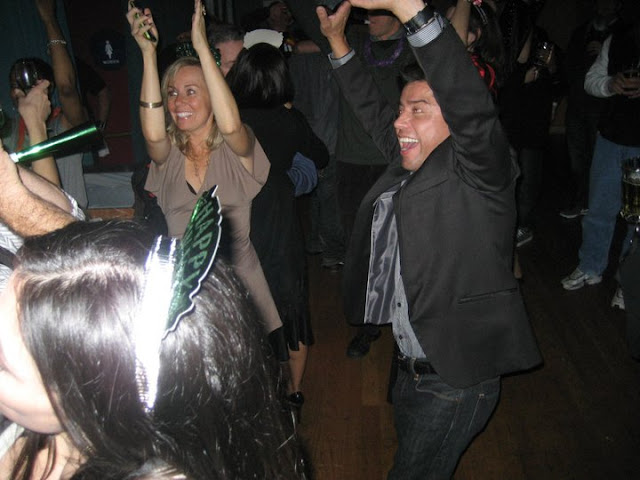