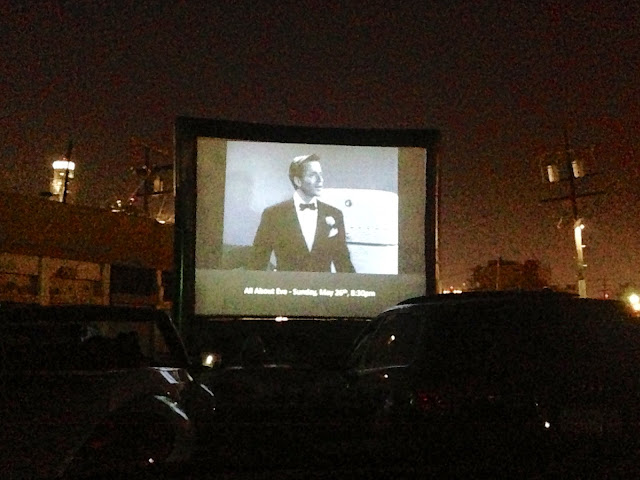 I hit the drive-in this weekend to see Alien! This is clearly a preview for All About Eve...unless aliens suddenly started wearing tuxes to fool us all.

After a whirlwind of a week, I had such a nice relaxing weekend.  I hope yours was just as fun as we head into the new week.

Here are my media appearances from last week:

Press Pass LA:
TCM Film Fest kicks off with Funny Girl--If you are a classic film fan, be sure to join the awesome #TCMParty on Twitter. You will meet a lot of great people. 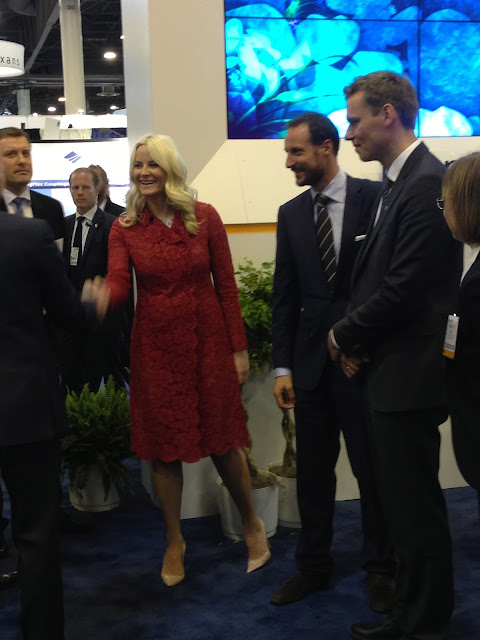 The Prince and Princess of Norway visited during my Houston gig.

DWTS: I was in the chat room for the show since I was working in Houston on another gig. However,  I did write an article about the Zendaya debate that stirred up a bit of controversy. You can read it here.

The Radio Dish: This week we chatted about the American Idol judges' table and what a hot mess that has become and Blake Shelton and Miranda Lambert's marriage...is it over? Listen in at the 17:45 mark.


By the way, I am cleaning out my closet and I am selling a few items. Make sure to check my Twitter and Facebook page for updates. I just sold a cute dress and these sunglasses are up for grabs.

Posted by Kristyn Burtt at 9:52 AM