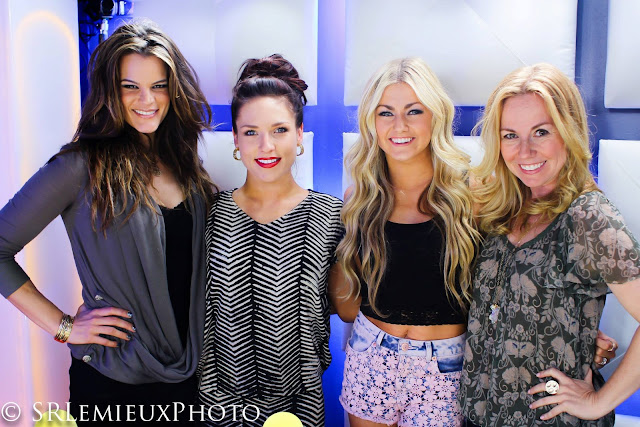 Ahhh, what a season! I cannot believe it's over.  It's been a wild ride over the last 10 weeks. My wish for next season is that we are all good to each other...no matter who we are rooting for. We are so lucky to live in a world where we can have our own opinions and thoughts, but it is important to be respectful of the opposing side.  Kellie and Zendaya are both beautiful dancers and women. While they each brought different things to the table, we watched because we love dance.  While Kellie went home with that mirror ball trophy, I think we are all going to watch Zendaya become a superstar in Hollywood...way beyond the confines of Disney/ABC. Whether she hits the music scene or takes on the film world, mark my words, she will be wildly successful.

My SheKnows.com article about the DWTS finale >>

I know many of you aren't satisfied with the voting explanation. ABC should have done a better job with explaining what happened much like NBC did with The Voice when they had a similar issue in early May. Legally, they did the right thing by throwing out the ABC.com votes. It leveled the playing field for both coasts.  While viewers were left with phone, text, and Facebook votes, I know some of you will argue it isn't fair.  Well, I can never text since I'm not an AT&T customer.....so that's not fair. I also only have a public FB page, so I cannot vote via social media. I have to pick up the phone. We could go in circles about this over and over. Remember, all networks have to abide by FCC regulations and Broadcast Standards and Practices. Here are ABC's guidelines for their entire network. What ABC failed to do is explain the situation to the viewers...that is a PR misstep.

I also think Lindsay and Sharna addressed the footwear issue very well.  There are so many other issues to deal with when you are trying to teach a celebrity to dance.  While it may not be the preferable choice for viewers with a dance background, the pros chose what they felt was best for their celebs. I prefer the line of a heel, but once I heard Lindsay and Sharna's explanations, I feel like I understand the reasoning a bit better...even if I prefer true ballroom footwear.

Thank you all for such a great season. We really cannot do it without you. Your input, comments, questions and artful debate have been so much fun. Even when we don't agree, I love discussing the show with you.  For those of you that are fans of SYTYCD, I hope you join me, Jake, AJ Gibson, and Chloe West for a fun season. Next week, we will slide into DWTS' old time slot on AfterBuzz TV at 9pm PT, so you know where to find us. We will also be bringing in some DWTS and SYTYCD guests to join us once the Top 20 is announced.

The podcast is available to listen to here.

Now feel free to comment away about the season, but be respectful of others and their opinions. Thank you! 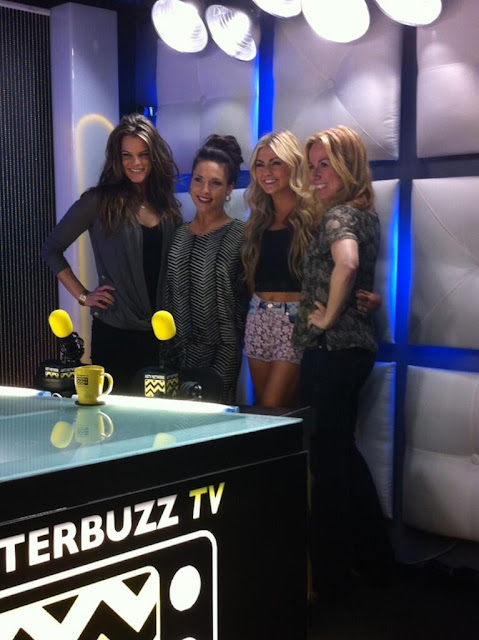 Posted by Kristyn Burtt at 1:14 AM