It's time to wrap up the week with the Friday Five after a busy first part of the week and then two days in bed with a cold. (Boo!)  Here's what's been happening this week: 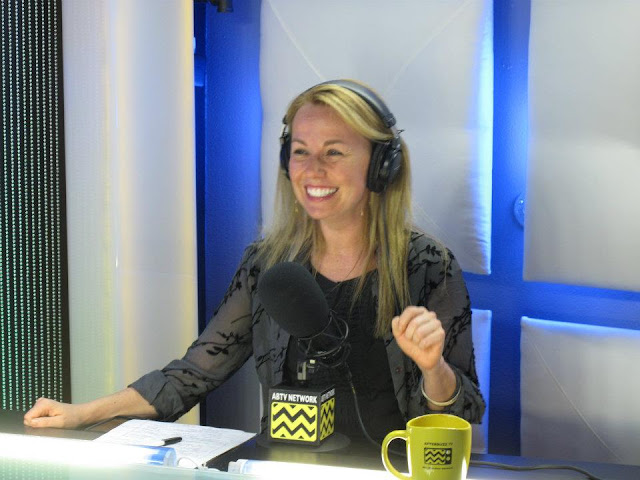 1.  AfterBuzz TV:  I'm really enjoying my weekly wrap-up show for SYTYCD every Wednesday night with AJ Gibson.  We talk dance, choreography, and a little bit of gossip on the show.  I know it runs really late for those of you on the East Coast, so you can listen to the podcast from Wednesday here.  I will let you know when the video is available.  Watch each week LIVE on AfterBuzz TV.


2.  Wreck-It Ralph:  I saw a sneak preview of this Pixar film at last year's D23 conference and at E3 this year, they released the full trailer.  I think this is going to a Must See on my summer movie list because it pays homage to the classic video games of my youth done in a way only Pixar can create.  How about you? 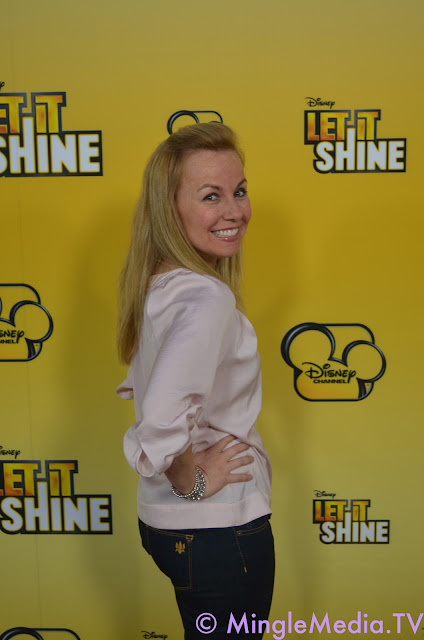 Wearing my Lotus Premium Denim at the Let It Shine premiere on Tuesday.


3.  Lotus Premium Denim:  When I attended the GBK Productions Gifting Suite last week, the ladies at Lotus Premium Denim hooked me up with a complimentary pair of their jeans. I chose a pair of the dark wash since they look better on camera, but they also have a more hipster vintage line that I loved too. They just make your butt look good and who doesn't want that? Head on over to their Facebook page and tell them KB sent you.

4.  Cleaning Out the Clutter:  I've talked about cleaning out my house a million times before.  I like a very minimalist house, so being home always encourages me to clean and sell what I don't need anymore. (By the way, a few new dresses went up this week!) So, I love it when I open a box and find gems like this video with my Toyota Live co-host.  We shot this in September 2007 in Hawaii to honor Toyota's 50th Anniversary in the U.S.  Enjoy the wardrobe, it's the best part of the video.

5. Sex And The City (SATC):  I won't ever let this show die, will I?  Yes, I am fan who has watched each episode at least five times.  Lately, I have noticed that many of the episodes are starting to show their age and look really dated.  Well, I am not the only one, seems like BuzzFeed had the same idea, but they take it a step further.  Read their article:  "28 Ways Sex and The City Would be Different If It Were On TV Now".  It's hilarious and a worthy read for any SATC fan.

Have a great weekend!  I have a Mad Men party to attend and a Mad Men finale to watch. What are you up to this weekend?


Disclosure:  My jean were gifted courtesy of Lotus Premium Denim.  My opinions are all my own.