Riding on the Goodyear Blimp! 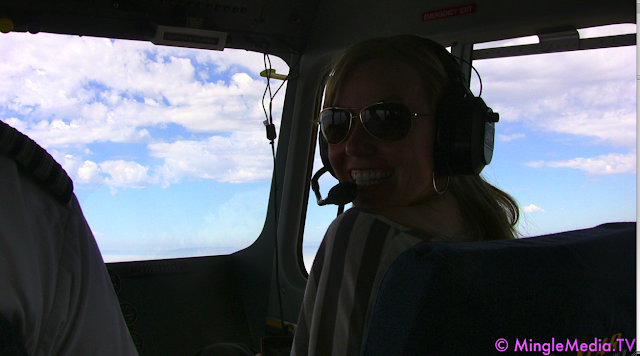 I fly all of the time for work, so I am accustomed to being "up in the air".  In fact, I've flown on United Airlines 22 times this year.  That doesn't include the additional flights I've taken with American, Southwest, Delta, Continental,  Spirit, and US Air this year.  So, as familiar as I am with the friendly skies, I was thrilled to try out a new form of transportation for a trip around LA, on The Spirit of America, the Goodyear Blimp.  We had the opportunity to fly in the airship as a part of our Behind the Scenes series with Mingle Media TV.  Captain Matt piloted us through the cloudy skies and I might have been a bit smitten with our "Captain Handsome".  (Yep, he had a nickname within the first 15 minutes of meeting him.) 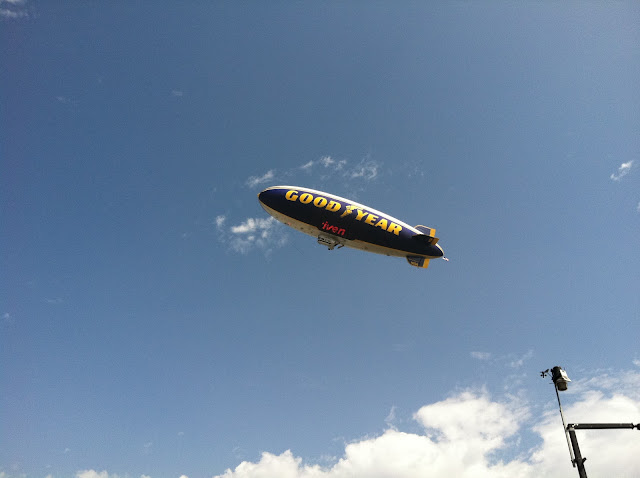 The flight was pretty incredible despite a bit of marine layer and the blimp engines were a bit nosier than I expected.  Captain Matt even had a little fun with a us with a blimp trick or two that I managed to catch on video.  I will post our behind the scenes video early next week.  In the meantime, enjoy the photos up in the air and on the ground.  It truly was an opportunity of a lifetime....... 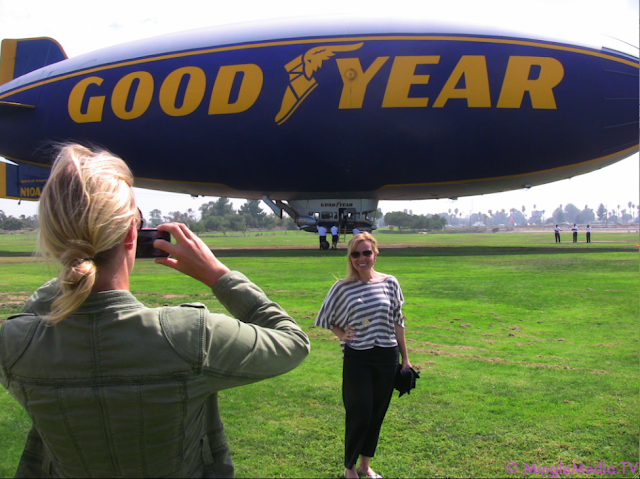 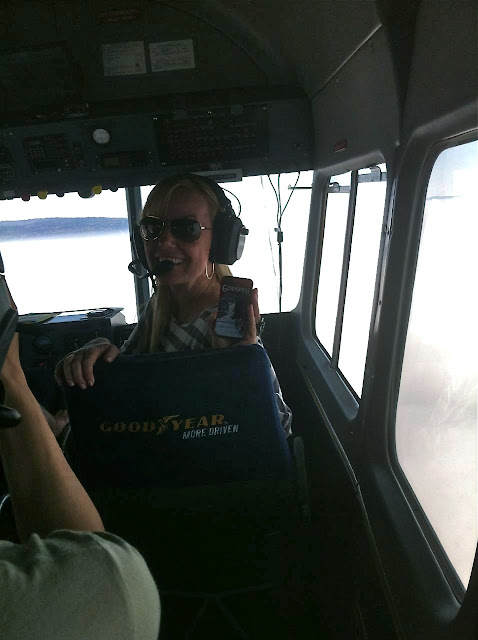 Any chance to advertise Godspell is a good one.....even in a blimp! 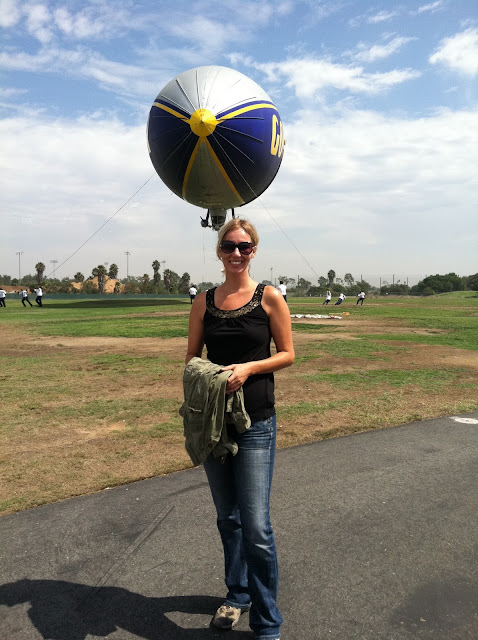 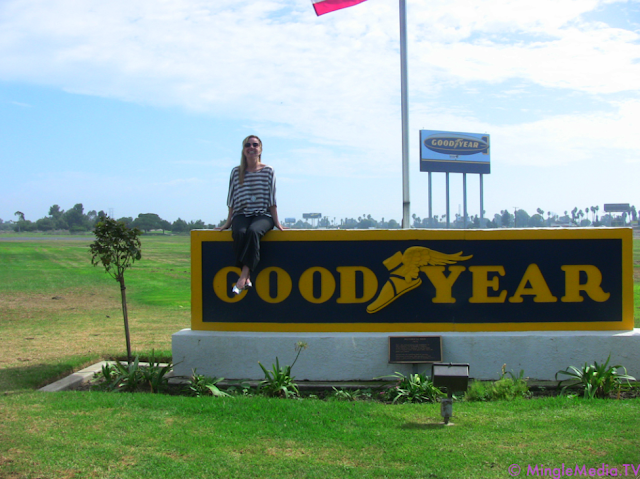 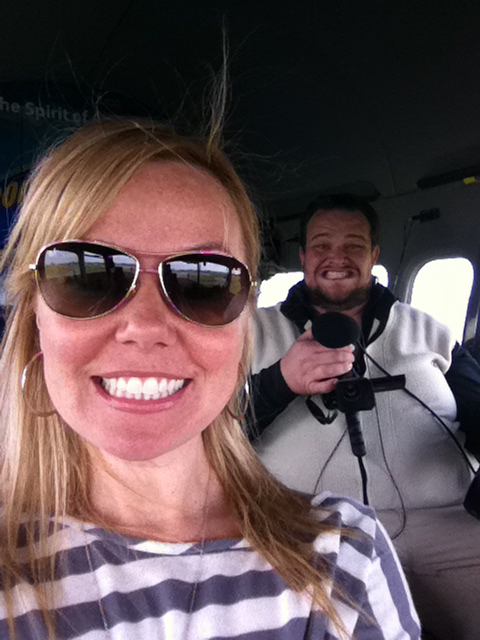 Love my hair sticking straight up while JD mugs for the camera. 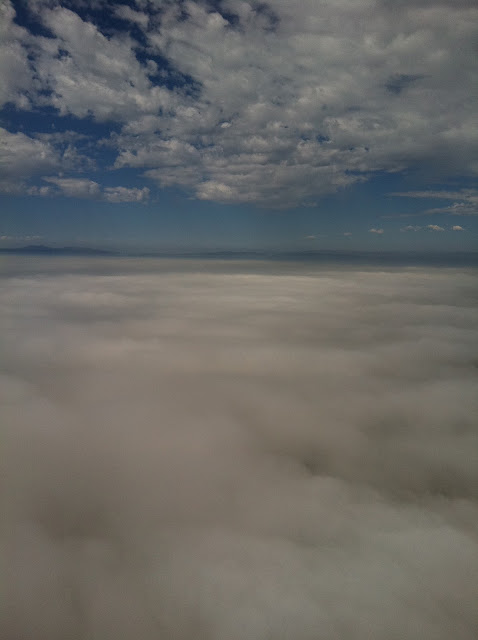 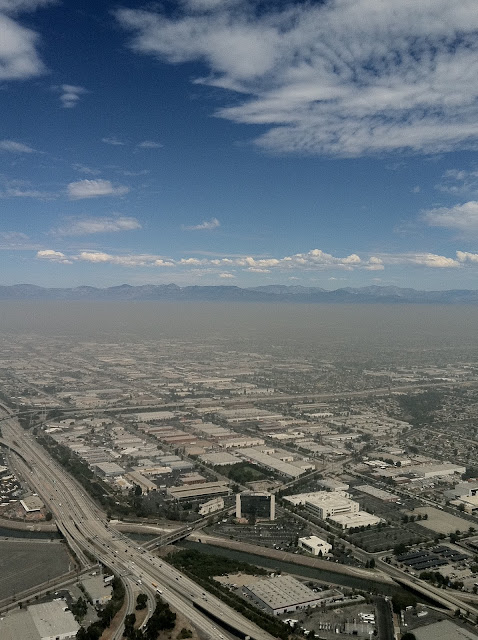 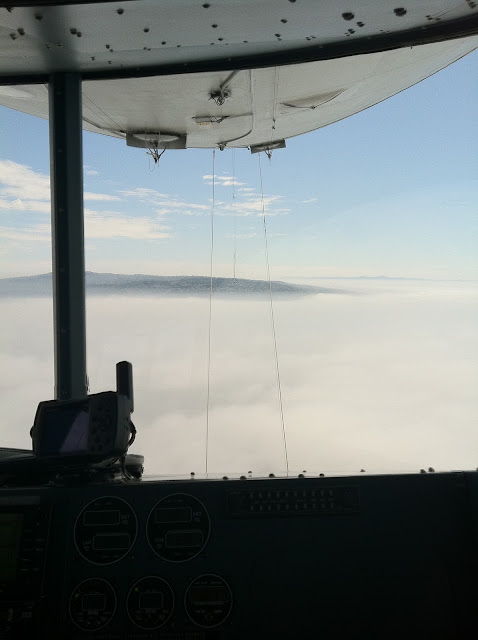 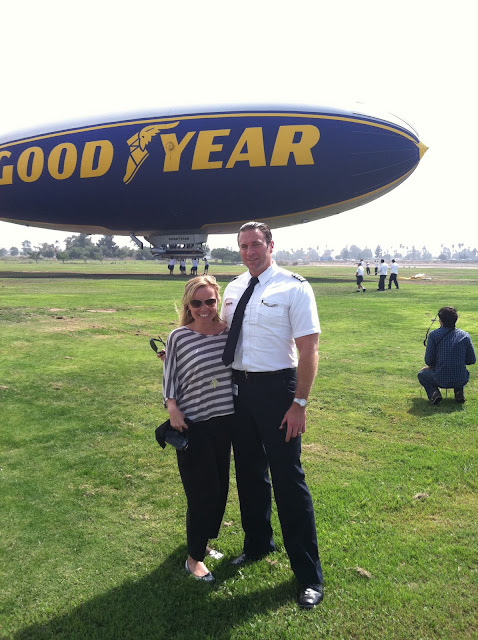 Me and Captain Handsome post-flight. 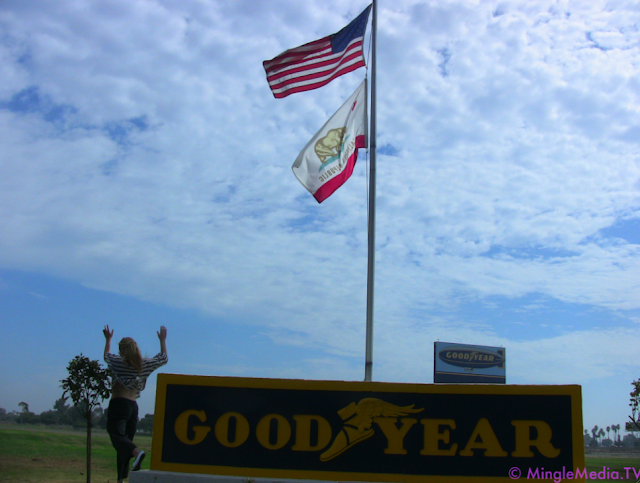 A happy leap after a fun day.  Thanks, Goodyear!

Photos are property of Kristyn Burtt and Mingle Media TV.