I Ran Off And Joined The Circus 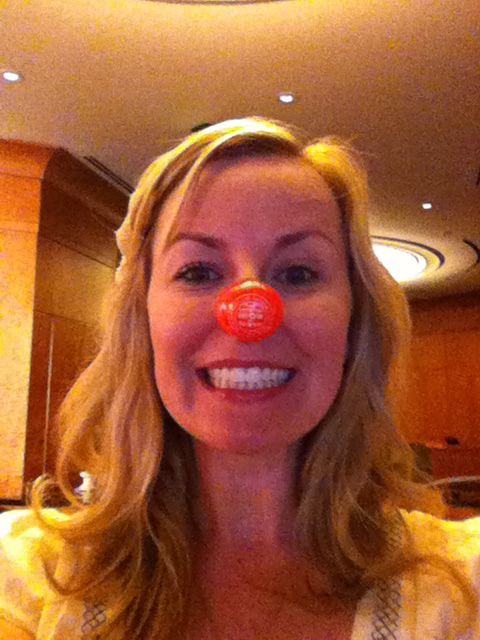 Last night was the premiere of Ringling Bros and Barnum & Bailey Circus' Fully Charged at the Staples Center.  The evening was also a benefit for the Starlight Foundation which "provides entertainment, education, and family activities for seriously ill children in the United States and their families."  It was an interesting mix of celebrities from the Disney Channel to Dancing With the Stars to The Office to the Real Housewives series.  The big question of the night was "If you joined the circus, what would your act be?"  We received some great answers, but no one topped Leah Remini who took three takes to get the answer done.  We included that whole hilarious sequences in our highlight video, so check it out and let me know what your circus act would be.  (By the way, no one ever mentioned being the ringmaster in the top hat!) 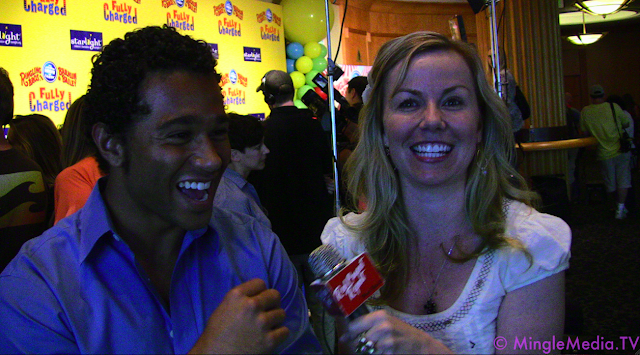 Corbin Bleu of High School Musical was so much fun to interview. I'm seeing him in Hairspray at the Hollywood Bowl on August 7th. 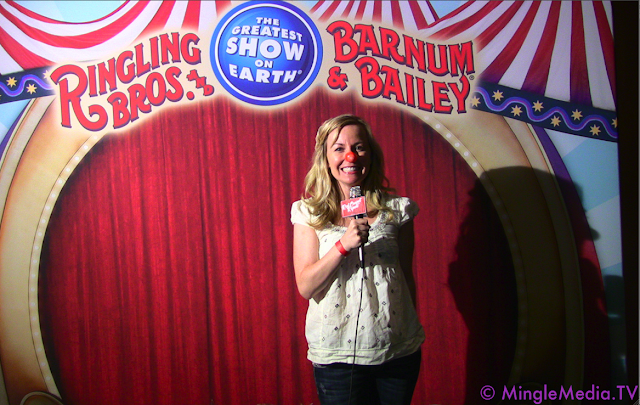 Anything for a gag:  donning the clown nose. Kyle Richards of the Real Housewives of Beverly Hills.  Her husband is pretty hot, they make a striking couple. 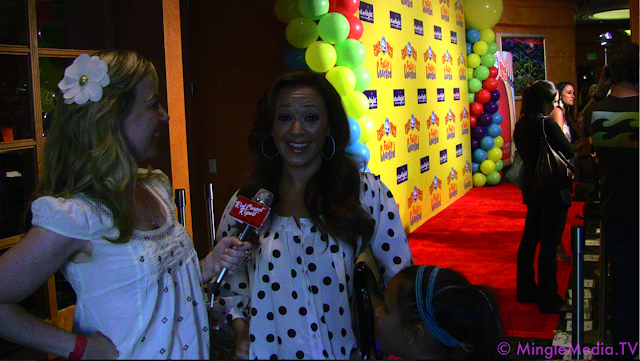 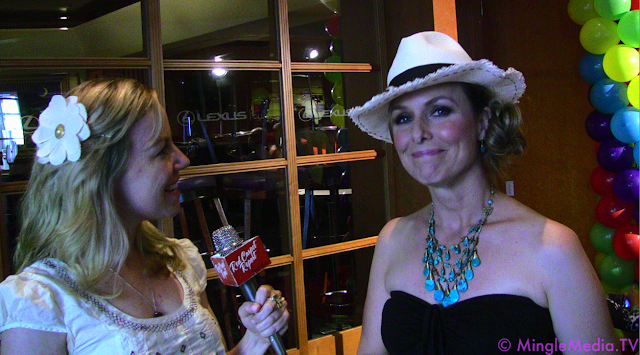 This is the second or third time I've interviewed Melora Hardin of The Office.  She is always kind, sweet, and wearing cute hats. 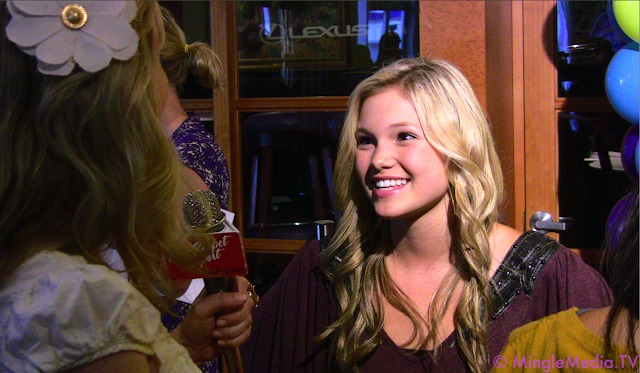 Olivia Holt of Kickin' It on Disney XD.  Yep, you probably need to be 12 years old to know who she is, but I really like the current crop of Disney kids. 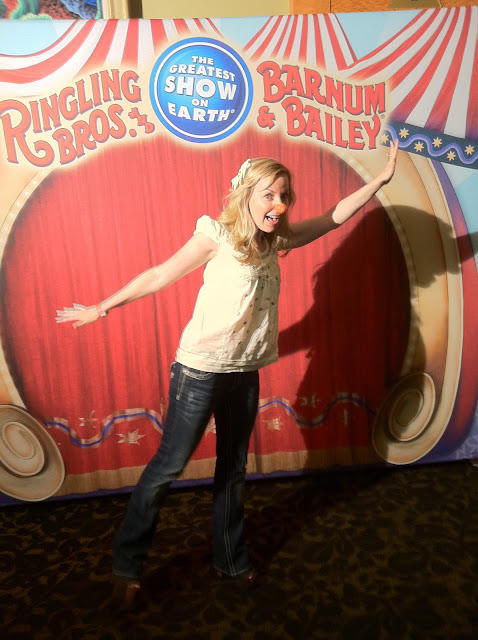