A Great Day in Hollywood 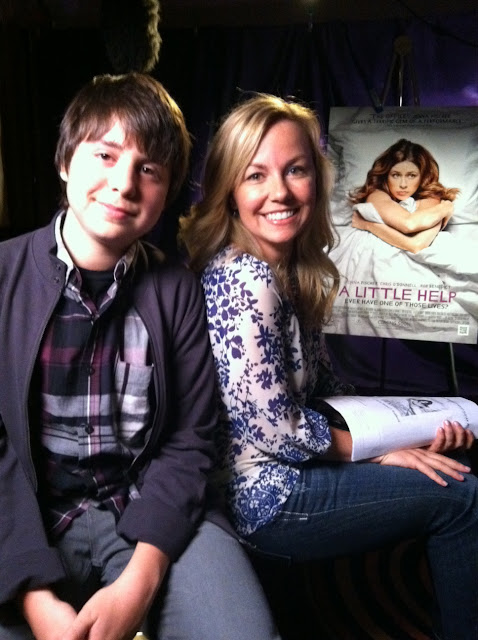 With Daniel Yelsky during the press junket of A Little Help.  The movie opens July 22.  Go support this film, my incredible host reel editor, Joe Gressis, produced and edited the film.

I feel like I am having one of those weeks in Hollywood that reminds you why you moved to LA in the first place.  Outside of the perennial sunshine, it's about the work.  The passion that drives you, the jumping out of bed in the morning because you know your job brings you happiness, and most importantly, it's so much fun that you forget it is actually work.  I've had one of those weeks.  My job this week "requires" me to watch 4 films, interview 5 actors, 2 writer/directors, and attend one callback.  It's exactly the week I dreamed of when I moved to LA back in 2000.  Life is pretty good. 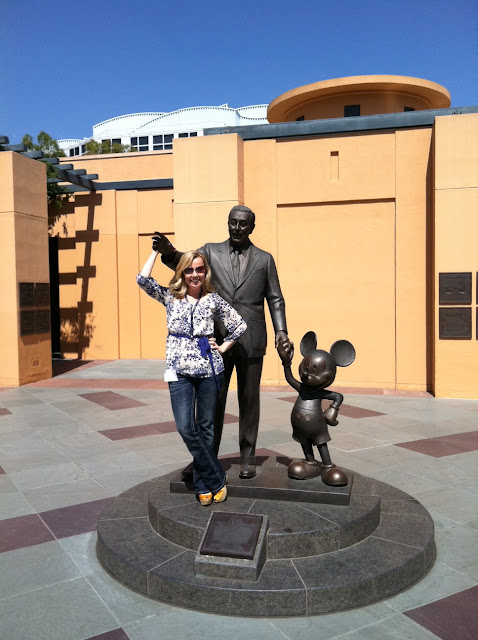 On the Disney lot after a press screening of Winnie the Pooh.  I'm a complete Disney dork, so any opportunity to be photographed with Walt and Mickey is okay by me. 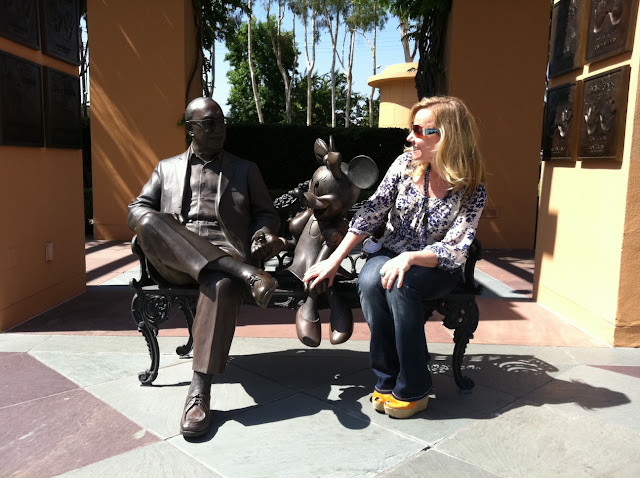 It's hard to see in this photo, but Walt is holding hands with Minnie.  I decided Minnie wanted to hold hands with me too. 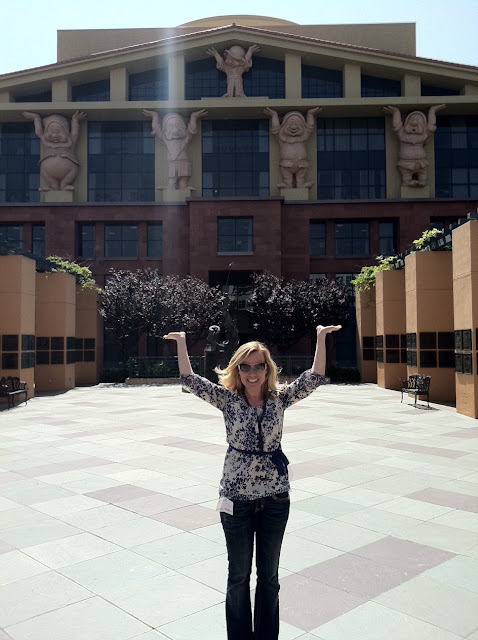 Holding up the place with the Seven Dwarfs.  If you are wondering whether to catch Winnie the Pooh this weekend, I'd say it's a good alternative if you are not a Harry Potter fan. Who doesn't love Pooh?  There are also incredible original songs by Bobby Lopez and his wife, Kristen Anderson-Lopez.  That couple's talent is limitless.  If you are trying to remember who Bobby is, think back to my Tonys red carpet interviews. Yep, that's him.
Posted by Kristyn Burtt at 12:11 AM