Behind the Scenes of Compulsions Premiere 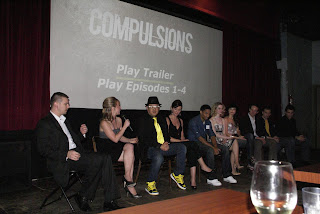 What a fun night, not only for the cast and crew of Compulsions, but for web series in general. It is so exciting to see such a strong, well-written series get the attention it deserves. With a deal with Dailymotion in hand, the show is poised to take the web space by storm. Here are a few behind the scenes photos of The Web Files shoot with the night's big stars:
Kicking off the night with man who created the dark, compelling world of Compulsions, Bernie Su: 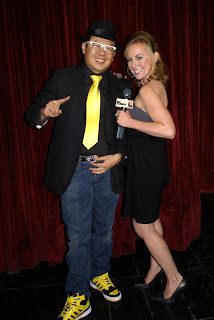 Not sure what we are doing in this photo, but we got the memo: strapless dress, long necklace, and shiny shoes! Way to go, Janna Bossier! 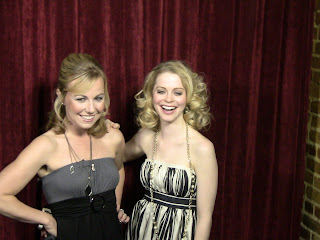 One of my favorite people and fellow Oreo fan, Annemarie Pazmino: 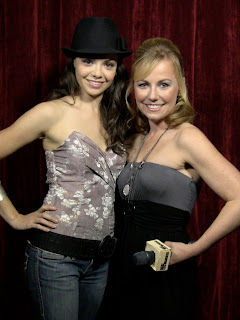 Director Nathan Atkinson and I meet for the first time at the Compulsions premiere: 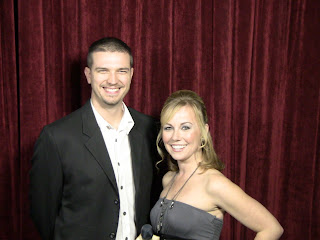 Strike a pose....okay, so I strike the same pose over and over: hand on hip, slight turn to my right, look over left shoulder. 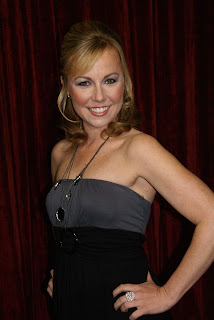 AFI Grad and Cinematographer, Jason Raswant, stopping by for an interview and photo op: 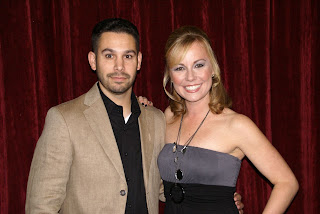 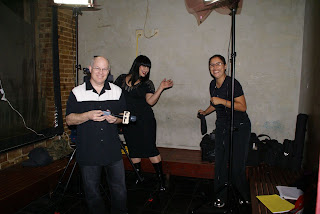 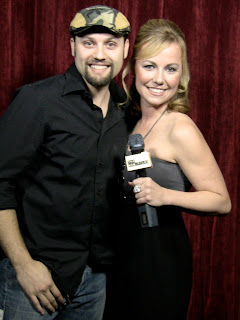 In the middle of an interview with Dailymotion's Aimee Carlson: 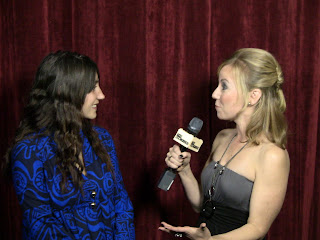 The lighter side of Compulsions, actor Sean Spence: 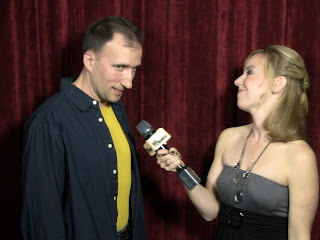 Wow, actor Andrew Clemons is really tall and I am really short even though I am wearing 4" heels that night: 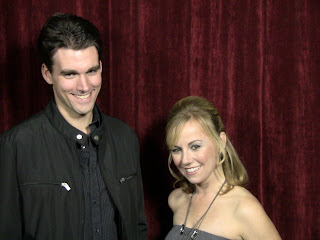 I always have time to dance! 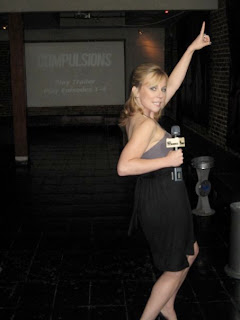 The screening finished up with a Q & A panel that I moderated. It was my first time moderating a panel and I wanted to make sure we heard from everyone on the panel and grabbed questions from the audience. I think we succeeded in covering the most important areas about the creation, casting, and shooting process. I had such a blast up there, so I hope there is another panel moderation in my future! Jacob Nahin kindly posted the panel, click here to view: Compulsions Panel.