This was a hard month to whittle down to five photos since I was in Denver, NY, and Vegas for work. It was the end of our season for Toyota Live, but the beginning of new adventures with The Web Files.
Anyone who follows me on Twitter knows how often I tweet about these two food groups. 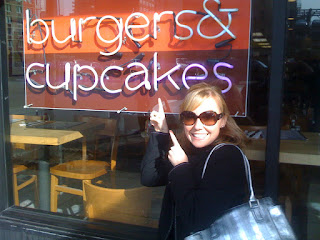 Last day of the show in NY before I head off to Vegas for NAB. Yes, the boys take awful photos of me and put them up on our video monitors. It's tough being the only girl. 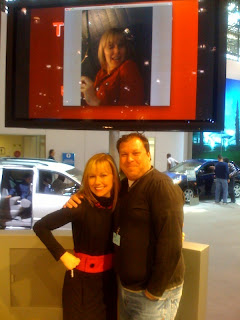 Over at the Palazzo on my way to Dos Caminos for guacamole and margaritas! 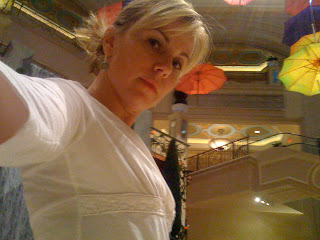 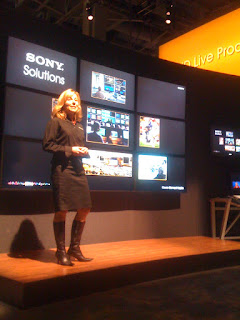 Back home and on set on the blue screen to anchor the Our Time news broadcast. 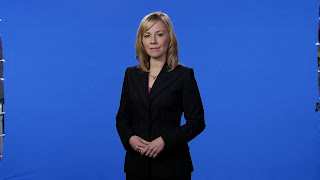 Tomorrow, I will have our first photos up from The Web Files. It seems like a million years ago, but we shot our first show only 7 months ago.
Posted by Kristyn Burtt at 7:46 AM