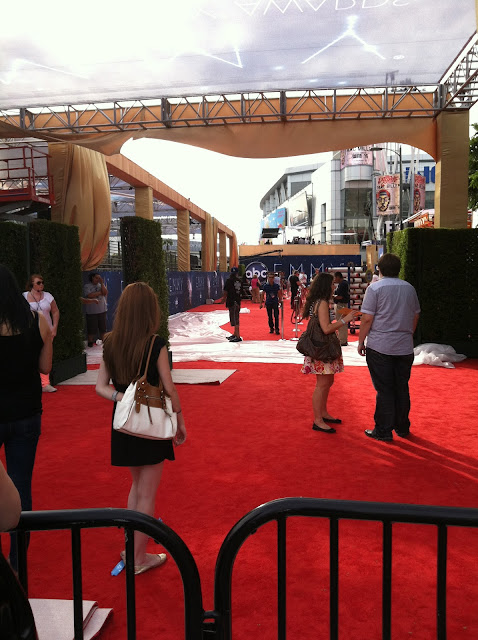 I'm still recovering and finishing articles from the crazy Emmys weekend, but here are all of my photos from the set-up to the parties to the backstage gifting lounge.  What was your favorite part of the Emmys show?  Did you think Jimmy Kimmel was a good host? 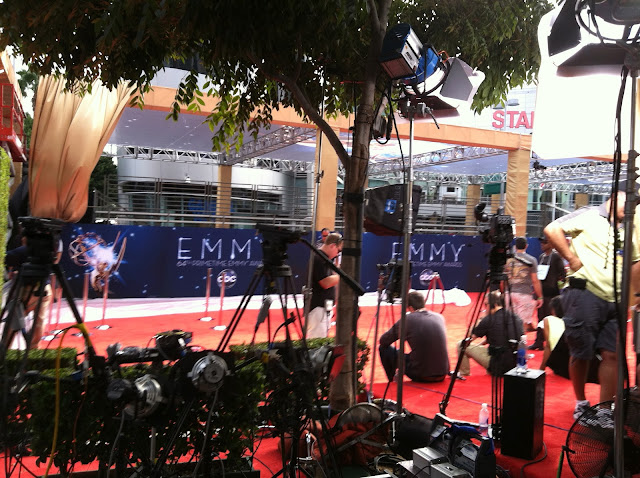 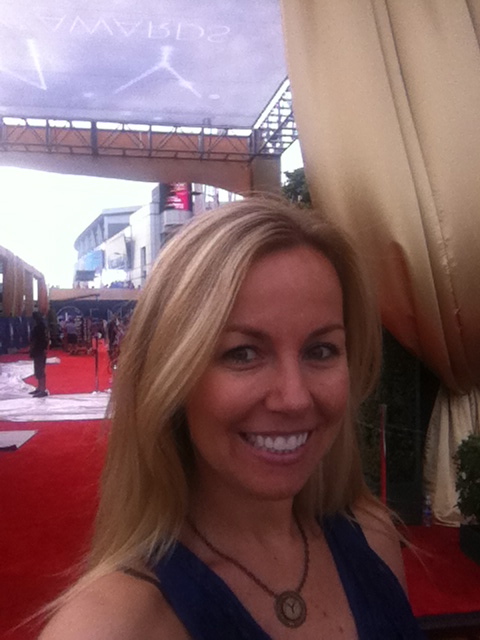 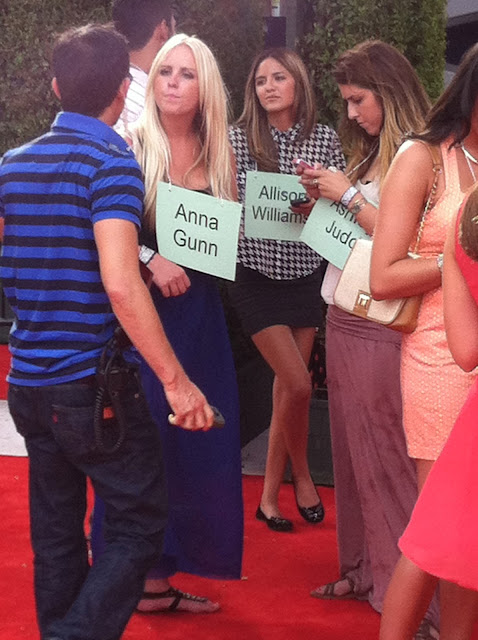 Stand-ins for the real celebs in preparation for the red carpet show.  See the faux Ashley Judd here! 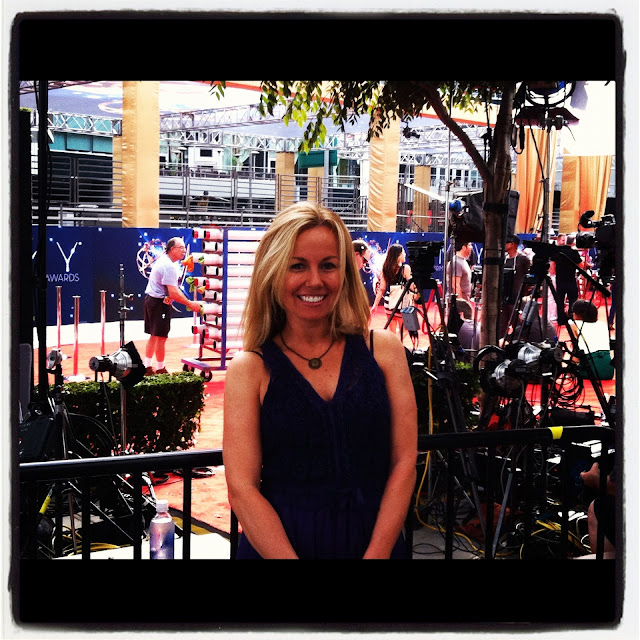 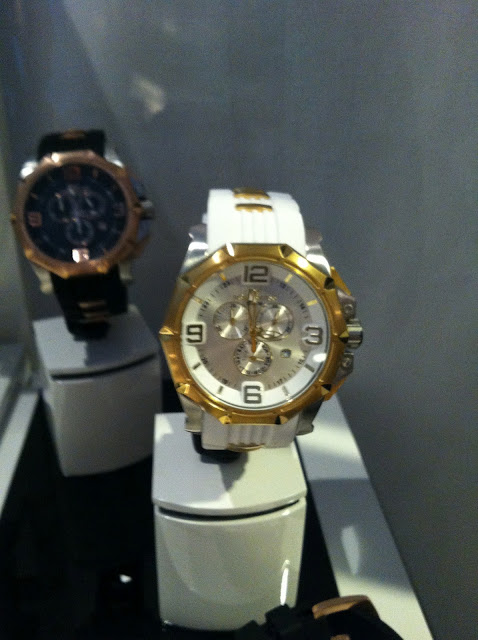 It's so good to be a rich celebrity, you get more free stuff.  They were giving away these beautiful Aquaswiss watches.  I want one! 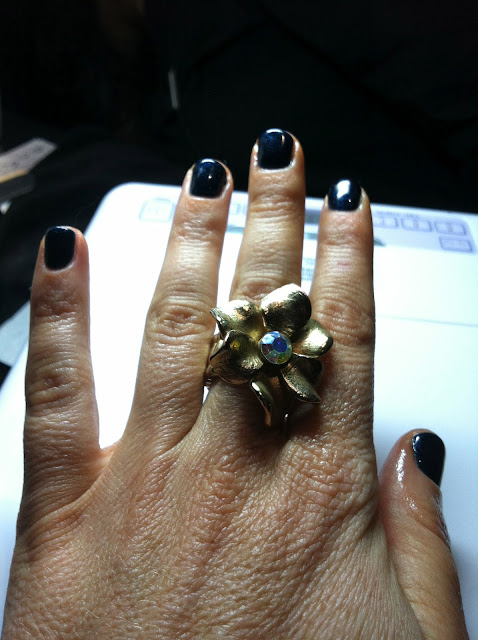 This might be my favorite Shellac name color ever. It won't be out until November, but it's called "Midnight Swim" by CND. Thanks for the manicure, Lisa! 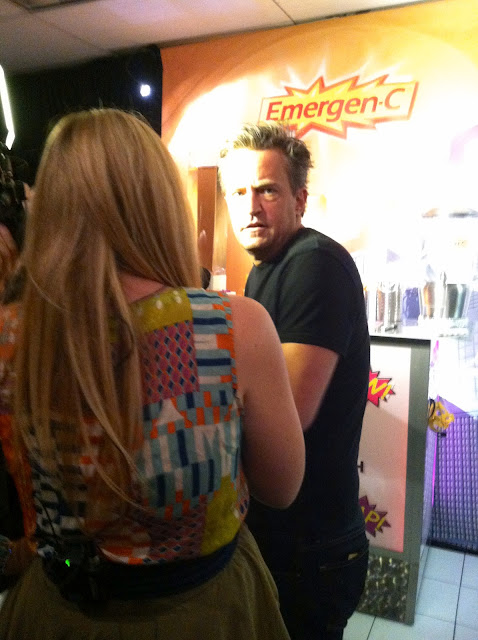 I totally scared Matthew Perry who then followed me to the NBC party on Saturday night. 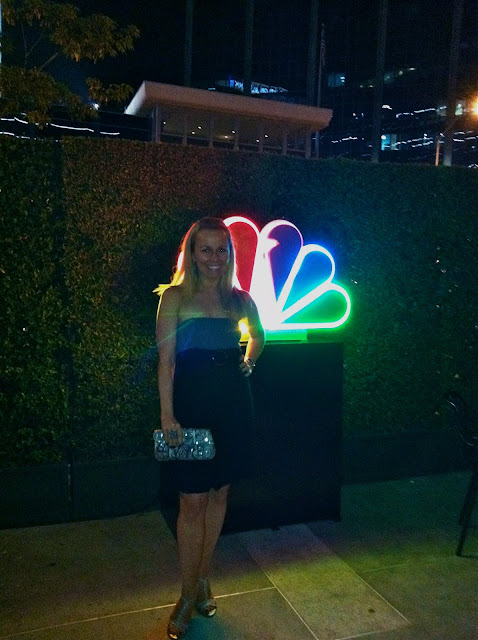 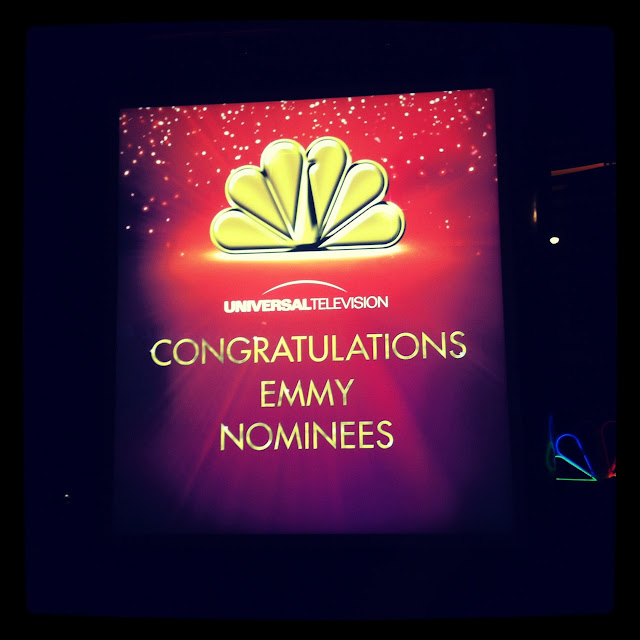 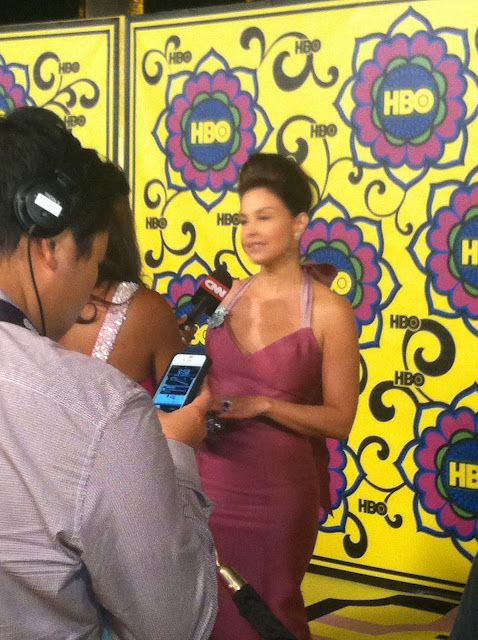 Oh look!  It's the real Ashley Judd at the HBO party. 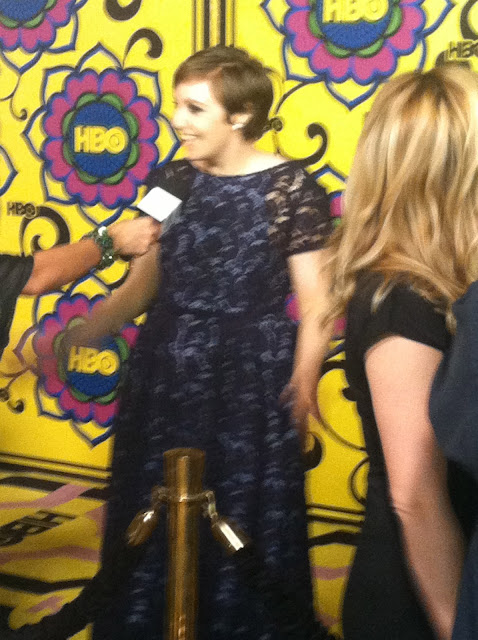 Lena Dunham is quirky and interesting, but she deserves a better dress. 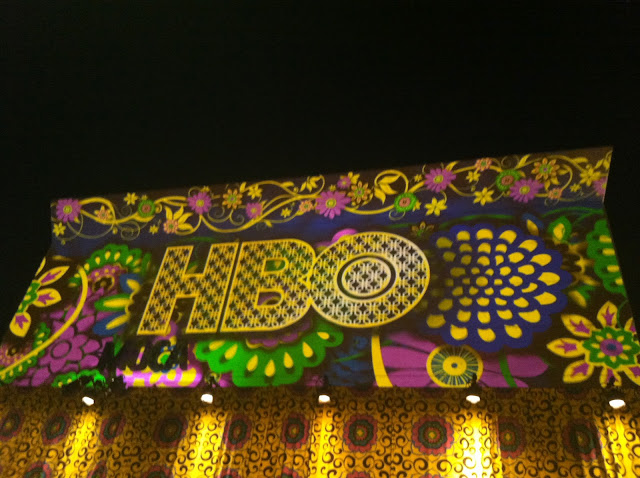 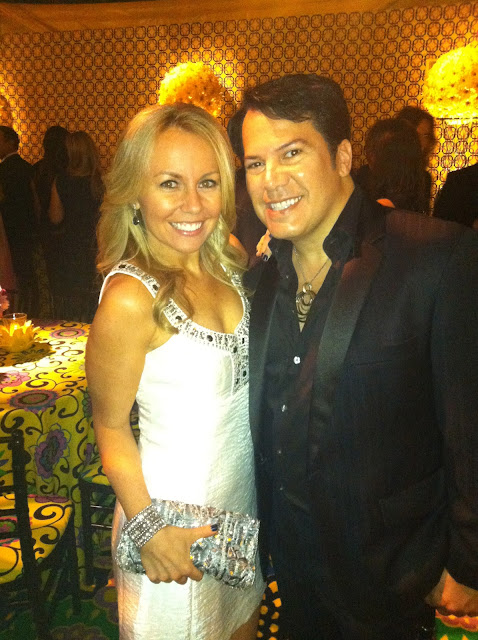 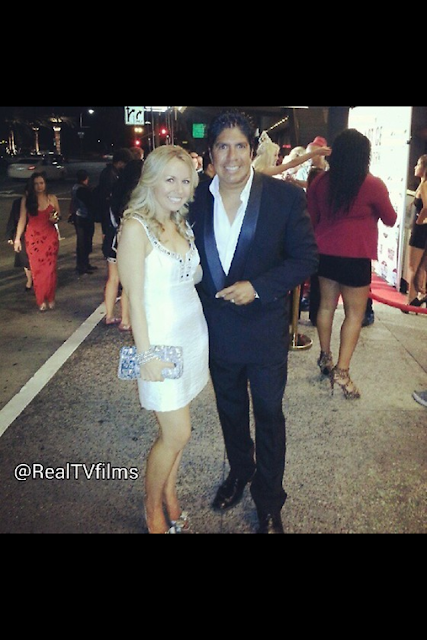 Outside The Awards Lounge Party with Gordon Vasquez of Real TV Films. 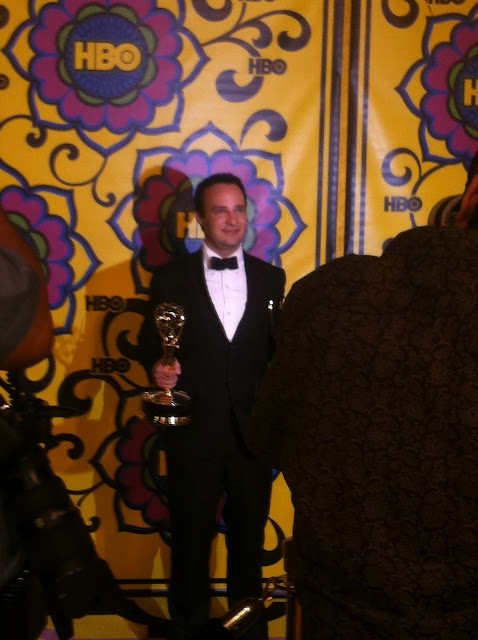 It's a guy with an Emmy! 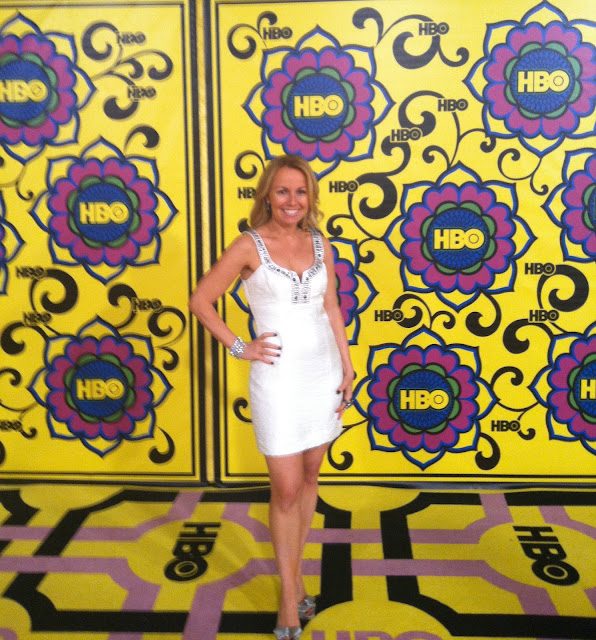 Join me tonight on AfterBuzz TV at 10PM for our live chat about The New Normal.

Posted by Kristyn Burtt at 9:56 AM