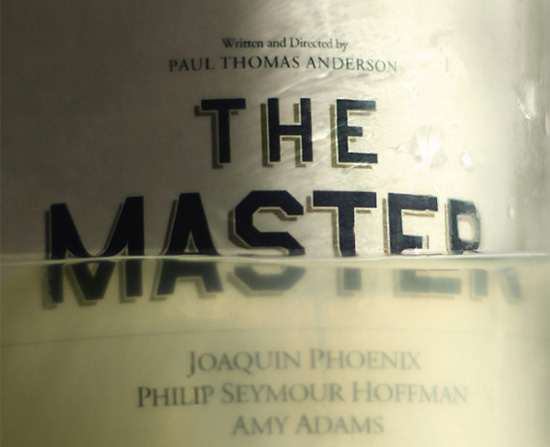 We are getting closer and closer to awards season which is hard to believe, but I am ready to sink my teeth into some good, juicy Oscar-worthy films again.  Don't get me wrong, it was fun covering Magic Mike and Rock of Ages this summer, but the fall always brings out the best in Meryl Streep and George Clooney.

One film that I have my eye on is Paul Thomas Anderson's The Master.  Some are saying it is a look into Scientology and the rise of L. Ron Hubbard while others say it has nothing to do with the controversial religion.  Either way, Mr. Anderson has supposedly shown his work to his friend, Tom Cruise, and they did not see eye to eye on the film.  I can read into that a million ways, but it seems like this is the year Scientology has taken a bit of a beating:  divorce, the Vanity Fair article, and now this.

Watch the trailer and let me know what you think of The Master:  Scientology-bashing or just a film about a cult leader?

One of the young stars of the film, Madisen Beaty, is making a huge splash in this film.  I interviewed her in 2011 at the Kids Choice Awards GBK Gifting Suite, so it's nice to see her star rise even more in the industry.  See my interview with her here.

I am up in Napa this weekend, so I will be posting some fun photos on Instagram:  @KristynBurtt.
Have a great weekend and I will see you on Monday!

Posted by Kristyn Burtt at 8:26 AM