Radio Disney's NBT Finals: We Have A Winner! 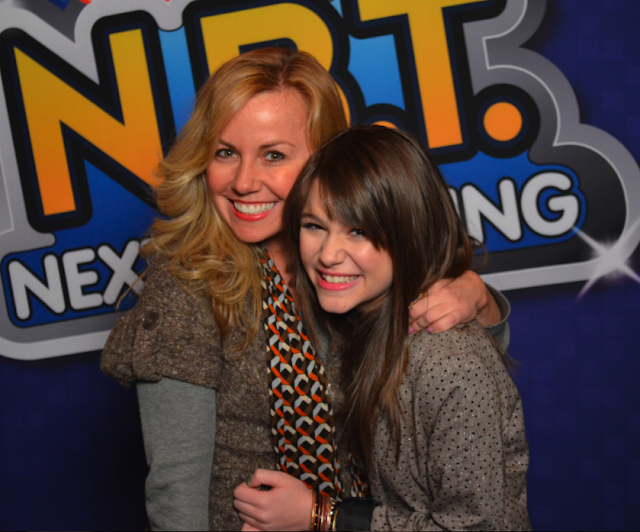 Me and Shealeigh after she won!

Wednesday night was the big night for the preteen set:  Radio Disney's Season 4 finals of Next Big Thing (NBT).  Disney has been an incredible studio for discovering and creating stars on their networks and the two finalists: Shealeigh and Zack Montana are no exceptions.  It was a close race to the finish with a powerhouse voice from a petite girl like Shealeigh and the smooth moves and choreography of Michael Jackson in Zack, but it was Shealeigh's big night.  It was fun to watch this journey and talk to the contestants throughout the process with Red Carpet Report.  To see Shealeigh's face when she won, it was that much sweeter even from my perspective.  Both Zack and Shealeigh will be stars in the Disney realm, so look for more of their work in the coming year.  Here are my interviews with Shealeigh and all of the Disney Channel stars you and your kids watch each day:  Bella Thorne, Debby Ryan, the cast of Jessie, A.N.T. Farm, Austin and Ally, Lab Rats, and more! 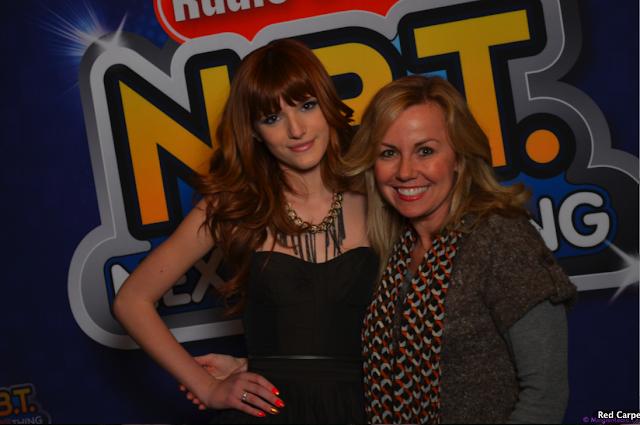 Bella Thorne from Shake It Up! 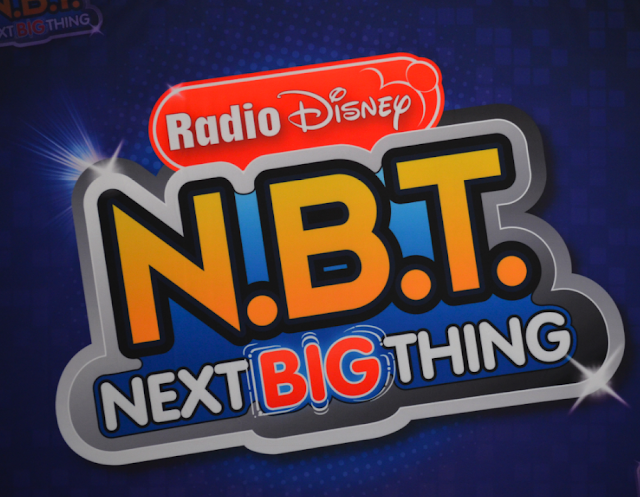 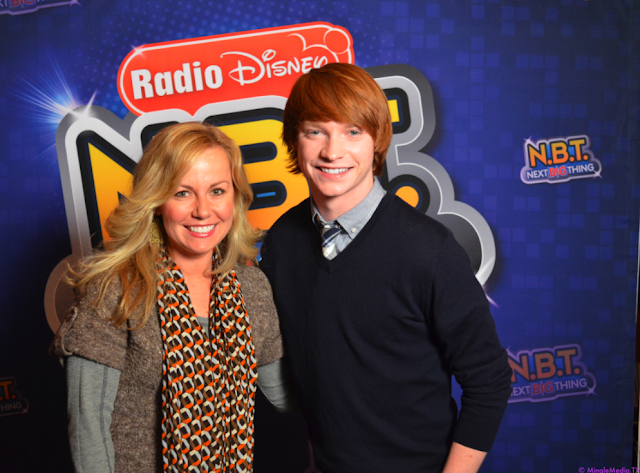 The very sweet Calum Worthy from Austin and Ally. 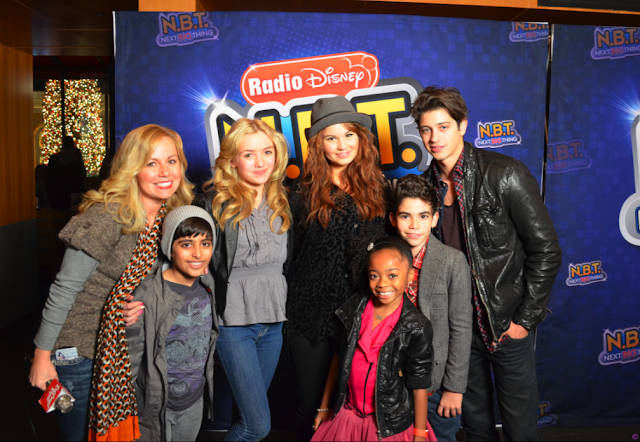 The Jessie cast is so much fun.  Debby Ryan is always a class act. 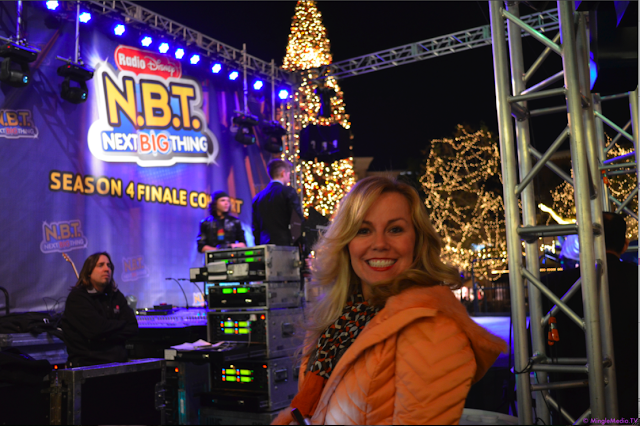 Right before they announce the big winner! 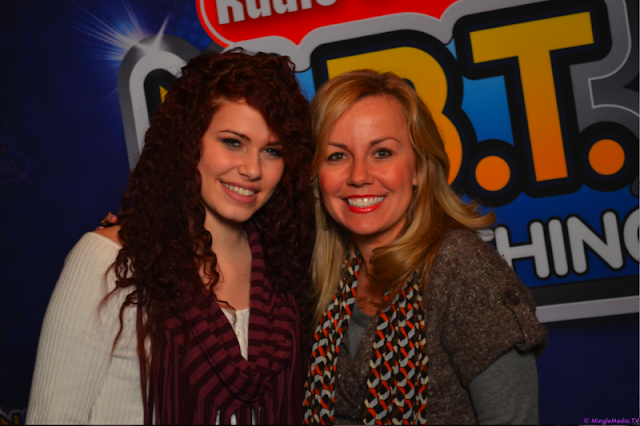 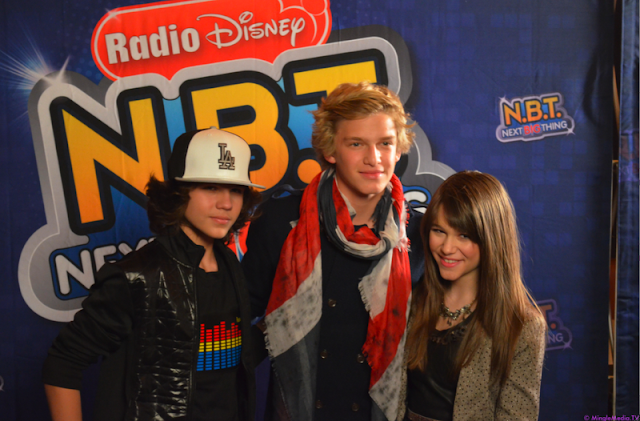 Okay, admit it, you watch the Disney Channel too.  Who is your favorite Disney Channel star?  Let me know if the comments below and don't forget to come back on Monday for a Holiday Giveaway!

Posted by Kristyn Burtt at 9:29 AM