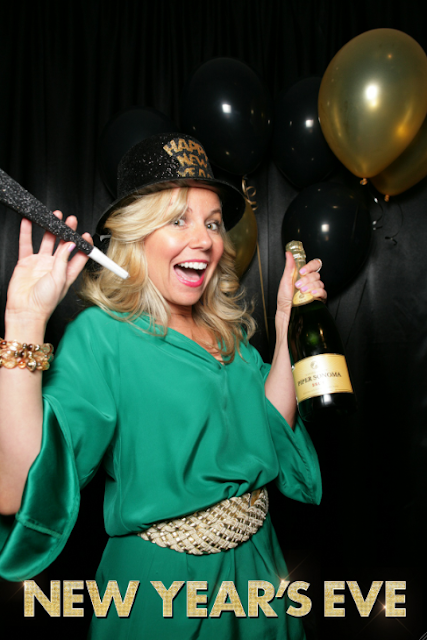 At the press junket for the film, New Year's Eve.

I had a pretty amazing birthday this year.  I had the opportunity to spend the day with Michelle Pfeiffer, Abigail Breslin, Hector Elizondo, Lea Michele, and Zac Efron from the movie, New Year's Eve.  Not a bad day on the job at all.  I headed over to the Beverly Hilton Hotel to ask the cast about their experiences on the set and if they believed in New Year's resolutions.  Not surprisingly, most did not share their New Year's resolutions because I think we all make a list each year and often fail or forget about the list.  If a celebrity makes that resolution public, I'm sure the tabloids would love to hold them accountable for it. I expected everyone to be excited about the Lea Michele interview, but I found out on Twitter that Zac Efron has some fervent fans.  So fervent, they call themselves "Zanessa" fans. 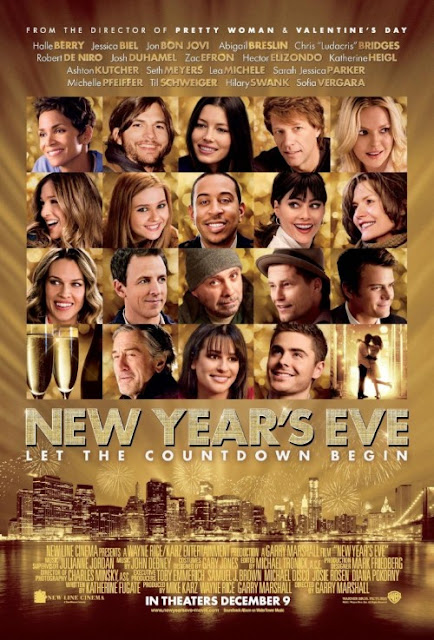 Now, let's talk about this for a moment: Zac Efron and Vanessa Hudgens met and dated during their High School Musical years.  They were a very cute couple and they lived in my neighborhood, so I saw them quite a bit with the paparazzi constantly on their trail.  Like many first loves, they broke up.  This happened about a year ago.  Well, the Zanessa fans relentlessly hounded me on Twitter to ask Zac about Vanessa when I'm supposed to be asking about New Year's Eve.  They called me a bad reporter.  Giggle and sigh.  I understand when fans get excited about their favorite stars, I think that is why it is so enjoyable to interview the Disney Channel stars.  However, at a certain point, you have to understand that these stars have a life and feelings and sometimes things should just be private.  Zac hasn't ever discussed the Vanessa break-up and I doubt he will beyond saying it was a lovely time in his life, she's a sweet girl, etc. (You know, the standard answers to the press.  So, foolish me for thinking everyone wanted to hear a Glee interview, they wanted a Zac interview.  I definitely learned something that day and it convinced me that having enthusiastic fans is pretty powerful in Hollywood these days.  I should have remembered that from my Angie Harmon Twangels encounter......maybe that's my New Year's resolution? Remember the fans, KB, remember the fans!!

Anyway, enjoy my interviews for iVillage with Zac and Michelle Pfeiffer, who is perhaps the most stunning celebrity I have ever interviewed and so NICE to boot,  as well as Lea Michele, who gave a great answer to her red carpet/Twitter disagreement with Modern Family star Sarah Hyland.

What's your New Year's resolution?  Let me know in the comments below.

Don't forget to enter my Holiday Giveaway!  You have until Sunday, December 18th to enter.
Posted by Kristyn Burtt at 7:59 AM