Friday is here and I have a busy weekend planned.  I will be moderating a panel on the "New Critics" at ITVFest on Saturday at 6PM.  If you are in LA and looking for the inside scoop on film and TV critics that work in the online space, click here for more info.  On Sunday, I am headed back to the Hollywood Bowl where I get the opportunity to see my pal, Corbin Bleu, perform onstage in the Broadway hit, Hairspray.  So, enjoy your weekend and here's my Friday Five, my favorite moments from the week: 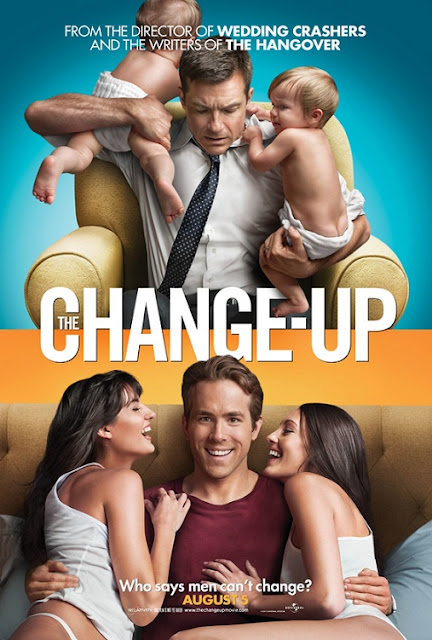 1.  The Change-Up:  Um, I interviewed Ryan Reynolds and Jason Bateman AT THE SAME TIME!  Want to see it?  Go here or if you are a dude, here's Olivia Wilde.  It's my first correspondent gig for NBC/Univeral's iVillage website and it was an absolute blast.  If you like the interview, I would love it if you could comment over on their site under the video.  You don't need to register, you can just enter name, or you can even comment anonymously. (Thanks!)  I have another series of interviews from Spy Kids 4 coming up soon.  Think Jessica Alba, Joel McHale, Jeremy Piven, and Alexa Vega. 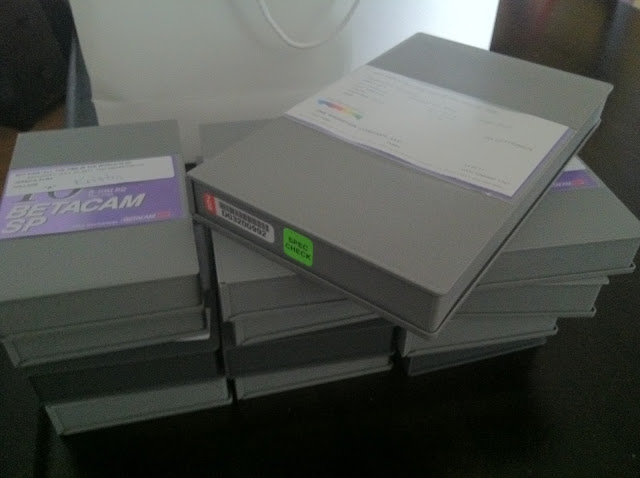 2.  Spy Kids 4: Speaking of Spy Kids, this was the amount of tape I walked out of the press junket with.  That's a lot of tape!  They gave the press an opportunity to talk to a majority of the press which is rare, but it is appreciated. The iVillage editor is going to have a lot of work to do!  To see what a press junket is like, take a look at my article on the A Little Help press junket for Starpulse. 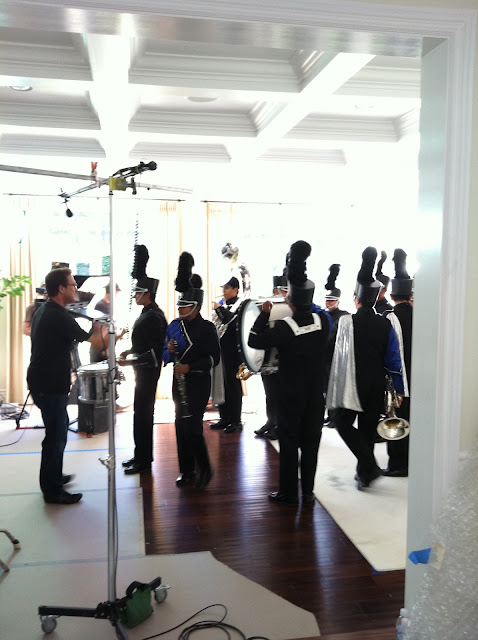 3.  The Amazing Mat:  This was a first:  a marching band playing in a house on an infomercial set.  It was wild and so much fun.  The house we shot the show in was gorgeous, one of those houses you aspire to own.  My co-host, Jordan Murphy, might be familiar to you too. He was the host of NBC's For Love or Money and VH1's Tool Academy.  I'll let you know when the show begins to air. 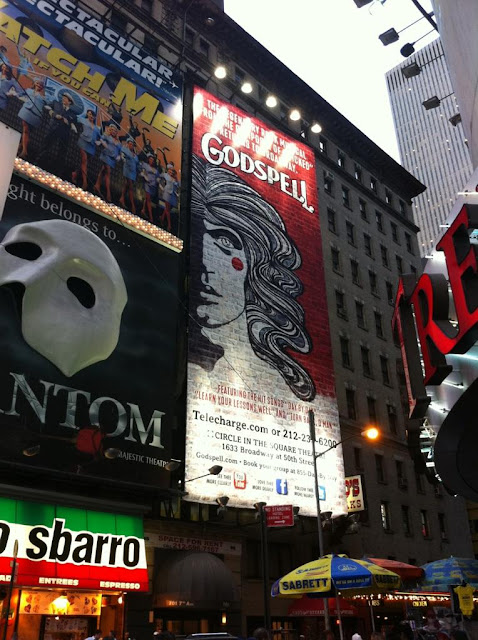 4.  Godspell:  My pal, Larry, sent me a text yesterday saying, "Hey, producer girl, isn't this your show?'  Well, it's not MY show, it's being helmed by my friends, Daniel Goldstein and Ken Davenport, but yep, I'm an investor.  I love getting the word out whether it is my new iPhone case or the cool time lapse video they posted of the billboard going up in Times Square. 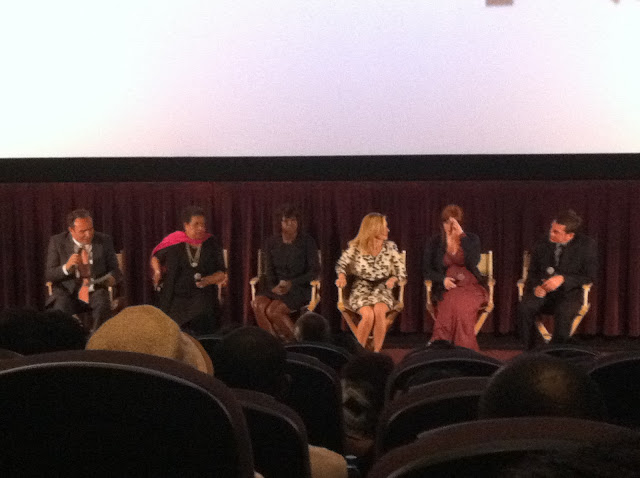 5.  The Help:  Go see this movie.  It's a wonderful break from robots, aliens, wizards, and the explosive summer movie fare.  If you have read the book, I think you will be satisfied with the screen adaptation. (My mom just sent me her copy yesterday, so I am going backwards:  movie first, book second.) The performances are award-worthy and it's an important story to tell.  I saw a screening and I was lucky enough to hear a Q& A after with stars Viola Davis, Bryce Dallas Howard, and director Tate Taylor, and author/writer Kathryn Stockett.  Go see the film on August 10th.  You won't be disappointed.
Posted by Kristyn Burtt at 10:07 AM